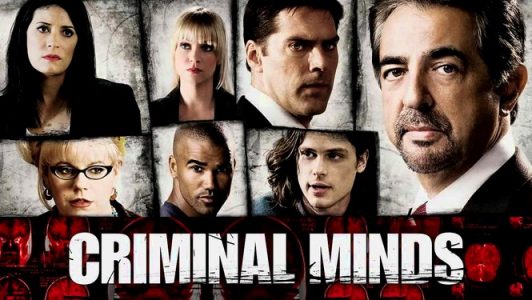 The Criminal Minds revolving door is back in action.

According to reports from Deadline. Brewster has been promoted to series regular to reprise her role as SSA Emily Prentiss on the successful procedural show.  The news come on the heels of Thomas Gibson’s dismissal from Criminal Minds, and follows the announcements of Aisha Tyler being promoted as a regular and Adam Rodriguez joining the cast.

Criminal Minds has had its share of cast shakeups, from Mandy Patinkin exiting the show, to Paget Brewster and A.J. Cook temporary leaves, to Rachel Nichols and Jennifer love Hewitt becoming part of the franchise  only to be written off  abruptly, to Shemar Moore’s decision to part ways with the crime drama, and finally, Thomas Gibson’s unfortunate dismissal, it has clearly been a bumpy ride. However, audiences remain loyal to the show and so far, Brewster being reinstated has only caused positive reactions. Both the actress and the character she plays are fan favorites.

Criminal Minds show runner Erica Messer echoed the followers’ reaction and stated: “The BAU family has definitely missed her, on screen and off. Having her back on set has been great, it’s like she never left.”

Criminal Minds’ 12th season premieres on September 28th, while Brewster’s first episode is said to be  scheduled to air on October 12th.