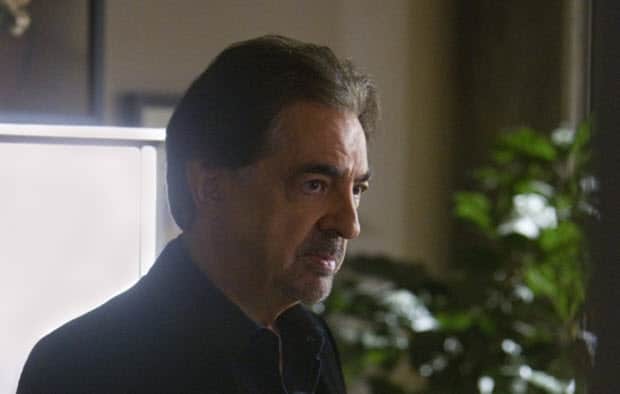 Brace yourselves, Derek Morgan fans: this episode is pretty much all him! Tonight’s episode of Criminal Minds had Morgan wrapping up a murder investigation into unusual stabbings in upstate New York. With an intense scene to kick off the episode, it’s come to light that the stabbings garnered a survivor named Daria, who underwent some pretty serious psychological and physical abuse prior to running away from the unsub, and currently lives in a mental facility. Questioning Daria, Morgan realizes he has more questions than answers by interrogating her and is testing her to see if she was in the proper state to take the witness stand in the unsub’s murder trial.

The episode goes back and forth from present day to one year prior when Daria was still in the hands of the unsub, Joe. While that usually gets annoying during most shows, this execution was imperative in showing how Daria had changed in the year she was back from being held in captivity by Joe. We want to root for her, but there’s something kind of off about her – like maybe she’s not telling the whole story. Regardless, she seems to genuinely want to assist Morgan in finding out who Joe’s partner to the crimes is, since he obviously didn’t do the killings alone.

Throughout the episode the team tries to get to the bottom of it and look to finally finding out who Joe’s partner could be. For the most part, all signs lead to Coby, Joe’s drinking buddy who often played poker with him. Daria tells the team that Coby was OCD in the way he helped Joe murder people and that he constantly cleaned up after him. The team ends up capturing Coby, but when he was interrogated, he told a different story. He insisted that he didn’t really know Joe, only that they’d occasionally play poker but revealed that he knew Daria – she was Joe’s girlfriend. Once that piece of information was unveiled and that it seemed that either he was innocent or a very good sociopath. Any guesses on which one he was?

Morgan figures it all out once he goes back to meet up with Daria, and after piecing everything together, he reveals to her that it wasn’t Coby that was Joe’s murder spree partner: it was her. She ends up going mentally back in time, revealing that Joe was her boyfriend and that she loved him… and that if he ever asked her to kill for him again, she would oblige. The talk of the past has Daria spiraling out of control and it’s clear that this woman is in no shape to testify, if not for her own good. As with many CM episodes, while we may not love the way this episode ended, it was the right way.

– This has to be one of the most disturbing episodes of Criminal Minds when it comes to gory images and disturbing scenes –  at least in a very long time! There were a lot of scenes where this gal had to look away because it was too intense and way too disturbing onscreen.

– That said, the episode’s twist at the end with Daria as Joe’s partner was crazy! I didn’t see that coming until a little before it was revealed. It was also one of the saddest endings CM has had in a while as well.

– Now that’s the kind of episode CM‘s been needing for a good while. I admittedly wasn’t caring for some of the latest story lines, so while this was a little too intense on the Patty-meter visually, I admire that it had some meat and substance it’s been lacking for a moment. Did I mention I loved the twist in the end?!

– While this was primarily a very Morgan-heavy ep, I did enjoy some Dr. Reid QT when he went to arrest Coby at the gas station. Night made! 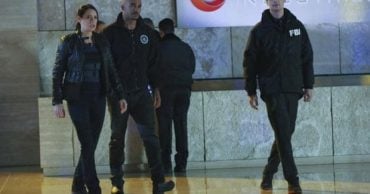 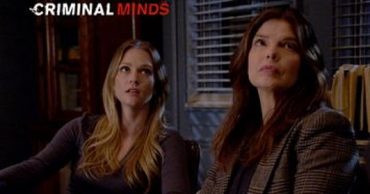 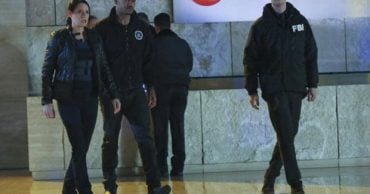 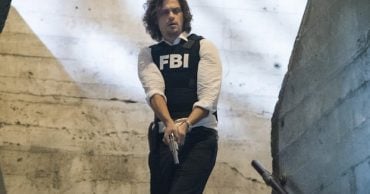 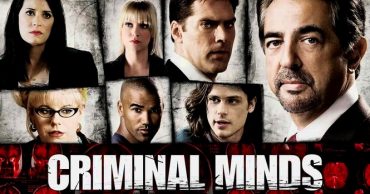 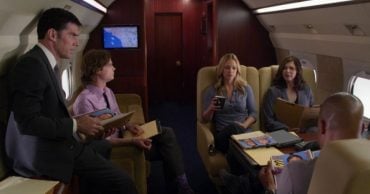