Craig Ferguson and his wife Megan will be taking on a new show called Couple Thinkers. It will enjoy a limited run and it will be run by the Gant clothing line, meaning that the two will more often than not be wearing items from that particular company during the show to show the audience the different garments that are available and of course to promote their own brand so that no one forgets who they are.

Who are they again?

Sorry, it’s a bit hard for a blue-collar, educated worker to get on board with a show that is supposedly going to be engaging the millennial generation concerning a great many questions that have to do with the future of this world and the people in it. Granted, they won’t be questioning ONLY millennials and they will be taking on questions that have a great deal importance to the human race. But in some ways the description of the show when read in several articles seems to indicate that they are looking for an intellectual challenge to solve and it seems that going to millennials is the only real help that the producers think will be possible.

Looking at the big picture questions and trying to sort out how to help the world’s population is important. But when taken at the expense of the here and now and the gritty truth of things it kind of seems extraneous at times. It might be that this show will be something great and perhaps even continue onward after its proposed six episodes. That’d be just fine since the dynamic between the Ferguson’s seems to be a very fun and engaging thing. But the one thing that might be wise to exercise caution with is that those describing the show make it known that it’s not just for the super-intelligent and successful. If the show is seeking answers to the burning questions of our time it would be wise to include those that tend to live at the whims of those they are questioning and have a different perspective on life as we know it.

So far from the preview it seems fair to say that experts and professionals are going to be targeted when it comes to answering questions and finding out what the Ferguson’s and other people are interested in learning. The scope needs to widen a bit however if people are meant to develop a better understanding of the world we live in and the varied reactions of the people that live within it. The idea of the show is pretty good, it has potential and could possibly be something that people might start talking about once the first six episodes have aired. But making it a more widespread effort to figure out just what people are saying might be a better idea than keeping it to the highly educated and successful.

It’s a bit odd to see a clothing brand actually take on a show like this, but considering that Ferguson and his wife will be wearing their lines as they travel all over the place it’s a little easier to see the reasoning behind it. 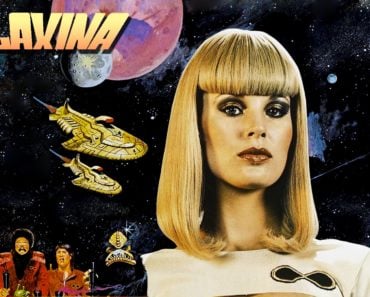 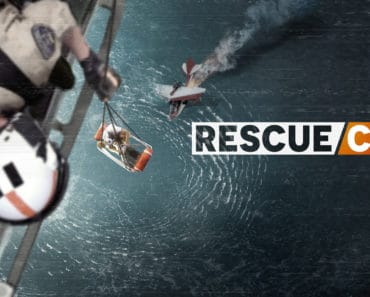 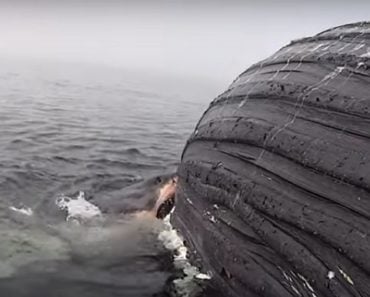 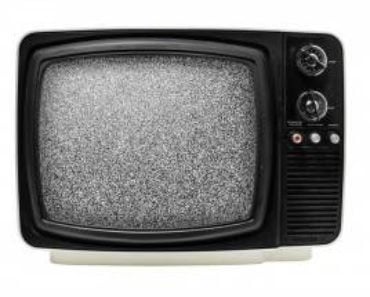 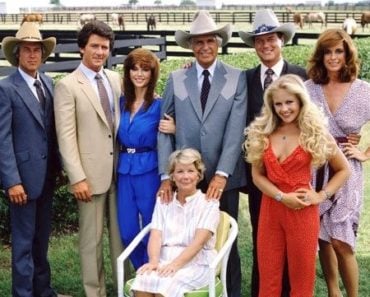 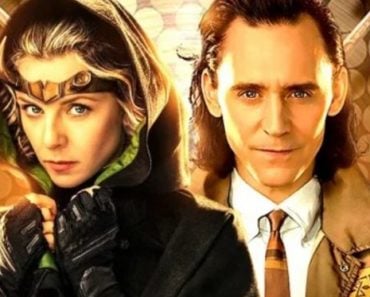