Home
Entertainment
News
Could We See Jeffrey Wright as a Live-Action Watcher? 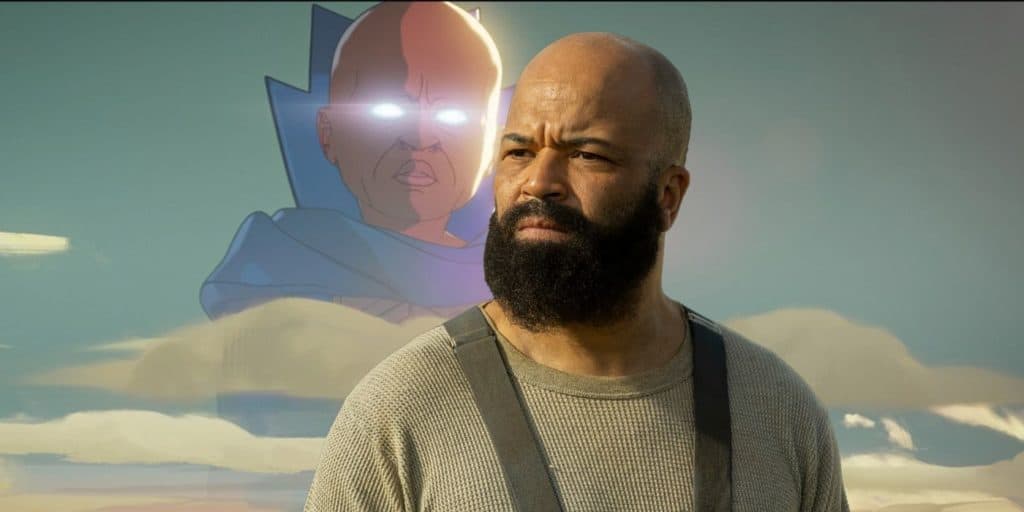 The possibility of seeing Jeffrey Wright as the Watcher in a live-action movie is actually a very enticing idea since it brings to mind a lot of different stories that he might be able to show up in, and a lot of opportunities to insert him into the MCU in a manner that’s roughly akin to what he’s already done in the What If? series on Disney+. The only hindrance to this, since it’s likely that Kevin Feige would say yes without question, is the fact that Jeffrey Wright’s time is going to come at a premium since he’s been a very busy individual lately, and it doesn’t appear as though things are going to change for a while to come. But given the fact that the MCU has so much lined up already, it could happen that Wright might still be given the chance to show up in a future project, hopefully in something to do with the Fantastic Four, since this is the first group he was shown to interact with in the comics. As a lot of people already know, however, things aren’t bound to go exactly as they do in the comics, so there’s no telling how he would be included in the MCU.

What was shown of the Watcher in the What If? series is what a lot of comic fans already knew, that it’s as close to omnipotence as it’s going to get without being The One Above All. He’s not much of a fighter since he doesn’t possess the hand-to-hand skills that would make him nearly perfect, but his energy-based powers are so insane that he can stand up to just about anyone in the known universe if he had to. But the role of the Watcher is, well, to watch, and observe, and not interfere. The fact that he’s done so in the past has managed to get him in a good deal of trouble, but it hasn’t taken him away from the act of protecting the multiverse since his decision to act made him a part of the story he had looked over for so long. With the Watcher or Uatu, becoming a part of the story, it’s fair to say that things could take a very interesting turn.

Despite the fact that there are other Watchers, it’s fair to think that Uatu would be the only one that fans want to see, but how many movies that he could actually be a part of is hard to say, especially since it’s bound to happen that Wright might want to continue his career outside of the MCU, and a lot of actors have found themselves spending a great deal of time with the franchise over the years. But the upside is that those that come to the MCU find that, as much time as they might spend, they usually end up gaining a part of the massive fanbase that comes with it. Seeing as how Jeffrey is already entertaining a massive fanbase of his own, it’s easy to think that his popularity would rise even more if he took on the role that he’s already voiced, and what’s even better is that he can definitely look the part, which would only improve his chances of being embraced even further by the MCU fans.

It does kind of make a person continue to wonder though where he might show up, even though such an idea will become a broken record at some point since like it or not, more and more people are going to offer up where they would want to see this character emerge. First things first though, it has to be approved and then Wright’s schedule has to open up a bit in order to allow him to take on another project. At the moment he’s going to be staying busy with the DC camp as he’ll be showing up as Commissioner Gordon in The Batman, and there’s word that he’ll be taking on spinoffs as well that will keep him tied up for a bit. If the moment does ever present itself it’s easy to say that people will want to know the date and time that they can expect him to start working with the MCU.

The timing of this idea is actually fortuitous since opening up with the animated series of What If? before going full-bore with the Watchers is bound to be seen as a good idea. While the enigmatic beings were shown briefly in Guardians of the Galaxy vol. 2, they didn’t have a lot to do other than listen to a rambling Stan Lee, which was a funny moment to be sure. But placing Uatu in an actual movie role and using Wright to make it happen is, at this time, a desire of more than a few fans.