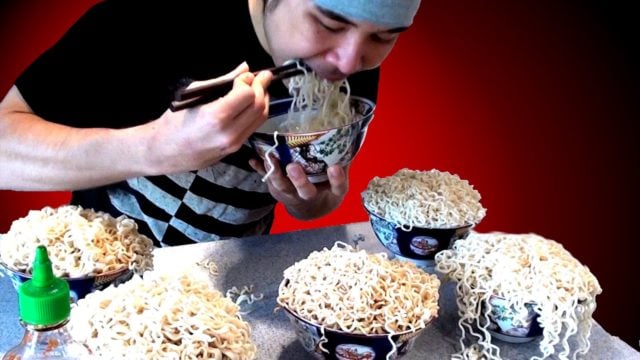 It’s hard to imagine just how even a competitive eater like Matt Stonie could attempt to eat an obscene amount of ramen in only 25 minutes. This ramen challenge would normally cost about $35 dollars and looks like a gallon or more of ramen noodles in broth with a large amount of vegetables mixed in. If you’ve ever been or are still a college student then you understand the importance of ramen, as it’s one of the most common staples of a student since it’s cheap, abundant, and can be prepared very easily. The problem with eating so much of it is that ramen can be very filling, especially when you consume with other items and take the broth into account. It’s a lot for one stomach to take and is not something that most people would want to do.

Competitive eating is something that takes a heavy toll on a person’s body but it still an activity that many people engage in. How people stay so thin and in such great shape while taking part in such competitions is hard to imagine but these guys are thin as twigs. It does have a lot to do with how often a person competes, what their lifestyle is like, and what kind of foods they’re consuming during such contests. For instance if you were to eat nothing but fast food burgers and other high-fat foods when participating then there’s a good chance you would gain a good deal of weight and put undue stress on your system. But if you lead an active lifestyle and don’t eat such massive quantities all the time then it’s possible that this would work.

Ramen just seems like a very odd choice to consume in massive quantities since it’s more often than not just noodles and broth, and a good deal of the broth is nothing but water. That means that these guys in the clip just consumed probably quart to a half gallon of water in this one sitting and probably close to half a box each of ramen. That might be exaggerating a little bit but it certainly seems that way from looking at it. That gives me a stomachache just looking at it to be honest, but it’s still fairly impressive that the guy on the right finished in fifteen minutes. You could see that he was suffering a bit as the soup was still likely to be very hot and not that easy to down as quickly as he was going.

Even in college I don’t think I ate this much ramen in one sitting and there were days I would eat that stuff for breakfast, lunch, and dinner. The taste for it leaves you kind of quickly once you eat too much of it for too long, so I’m not certain how these guys did this without giving up halfway through. But then if you’re a competitive eater then there are likely to be many methods you could use to push your way through a meal. I wouldn’t recommend them for just anyone though. 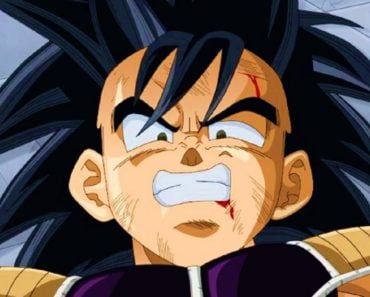 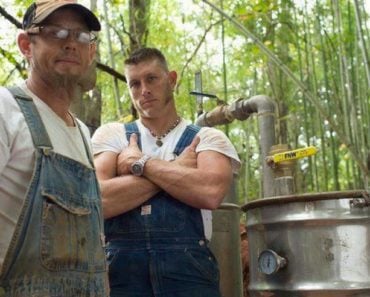 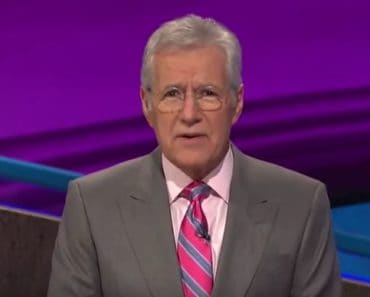 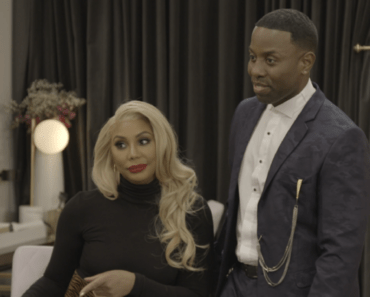 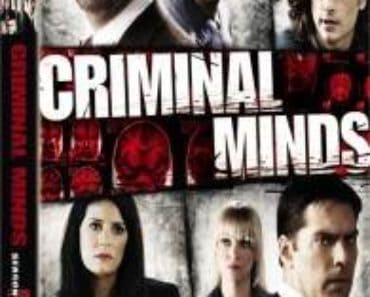