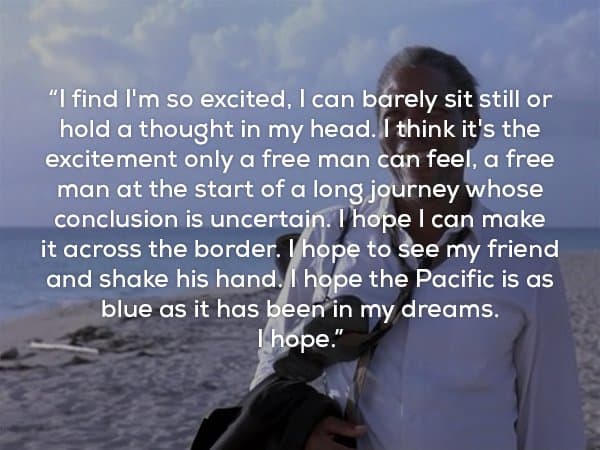 A lot of people can listen to his voice for hours on end. It’s soothing quality is part of why he’s one of the most famous men today and one of the most sought after actors in Hollywood. He’s been in such great parts that I’m fairly certain at this point that even if a person doesn’t know his name they might know his voice. If nothing else that’s what keeps him relevant, but his acting is pretty much stupendous as well. At times it seems as though he brings the same kind of act to each role, but if you really look at each movie he’s in you can see some differences.

And the quotes he comes up with are just awesome. Even if they’re completely scripted, and they are for the most part, his delivery is simply awesome. 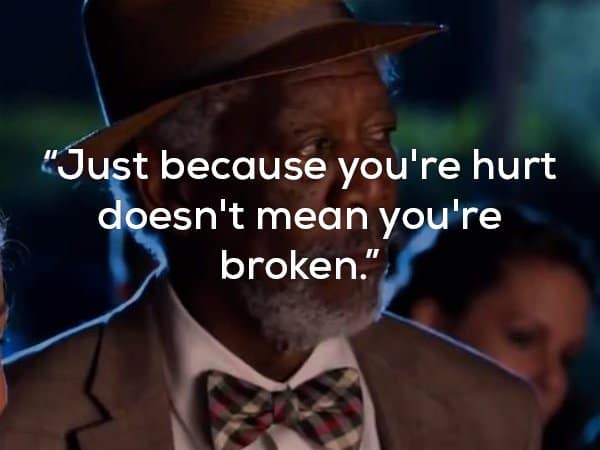 Anyone can be hurt, it’s when you’re broken that you find out whether you’re strong or not. 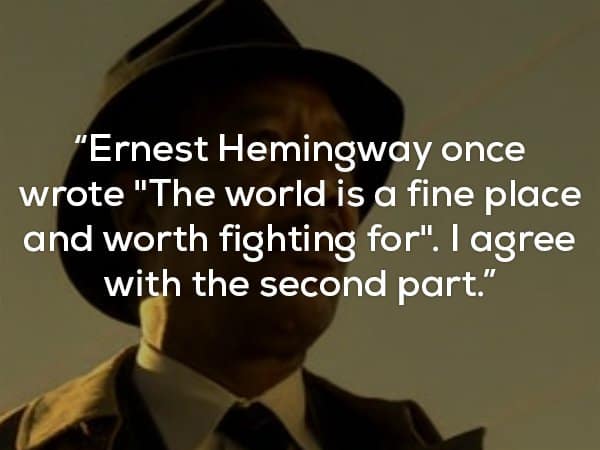 I think a lot of us would initially, and upon realizing that this is the world we have would decide to agree with the second. 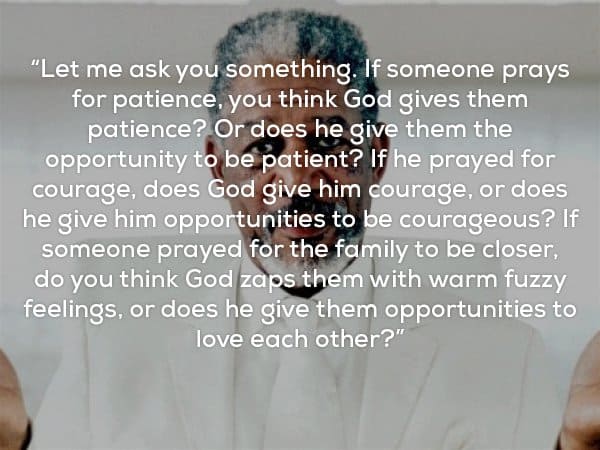 Nothing in this life is given. Everything we have is earned through experience and the opportunities that arise in order to make us realize just what it is that we need. 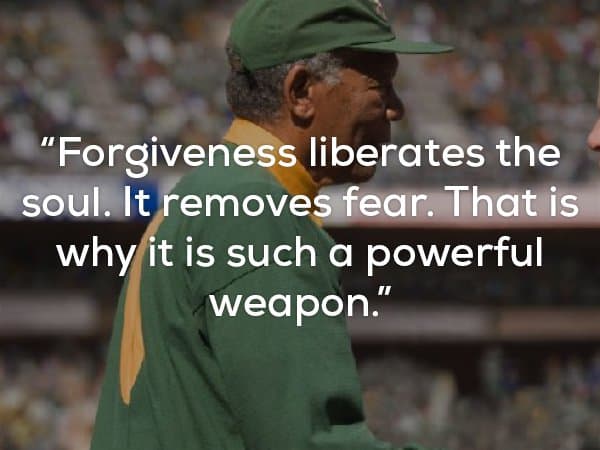 It might sound like Star Wars, but hatred and resentment leads to fear and suffering. Those things in turn lead to weakness that can’t be set right without forgiveness. 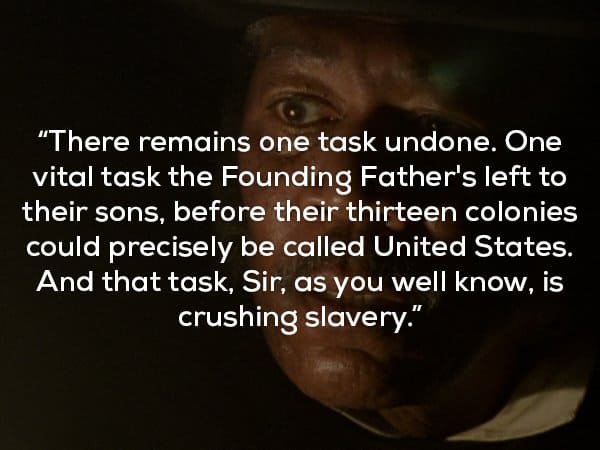 In order for a country to be truly free, every last person within its borders that draws breath must be free to live as they will, not as they are told. True words that mean a lot today. 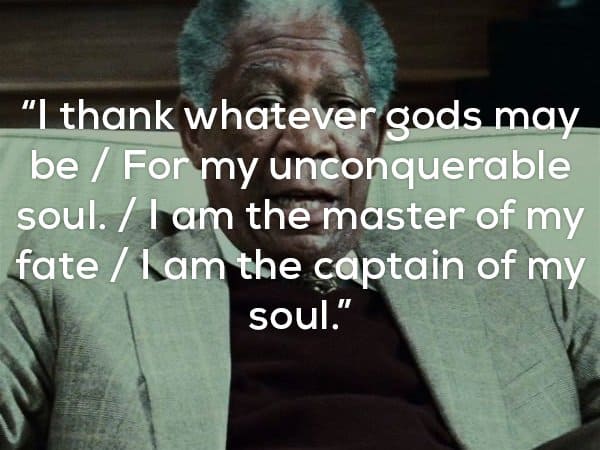 Be thankful for everything you have, from the greatest to the smallest of attributes. 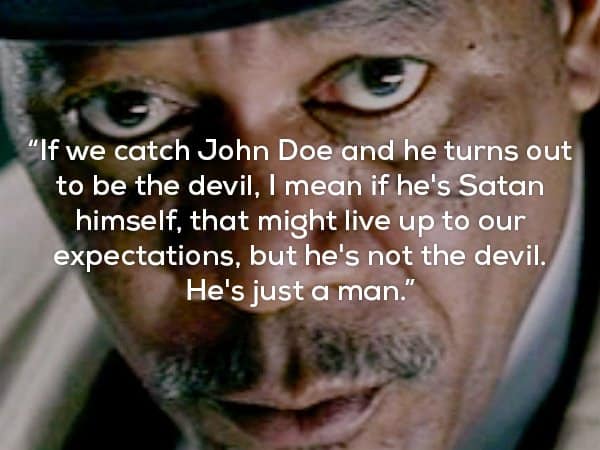 Sometimes the monsters wear the most human forms of all. Then they’re not monsters, but men made to look like them. 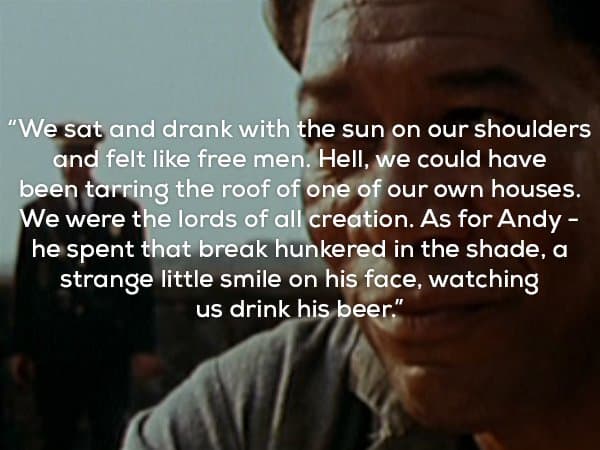 It doesn’t take much to make a person feel free. The sun on your shoulders and the wind in your face is the freedom that can’t be bought. 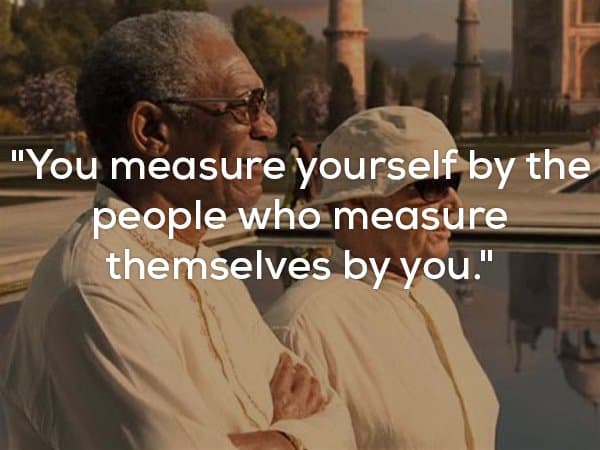 What do you mean to others? That is what makes you important or worthless. 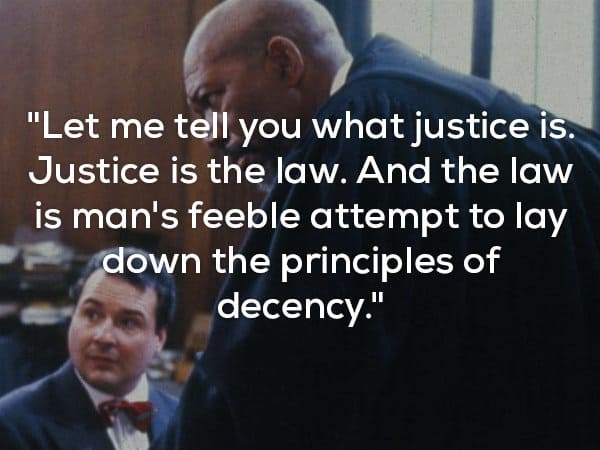 Justice the need to argue away the need for being human to one another. 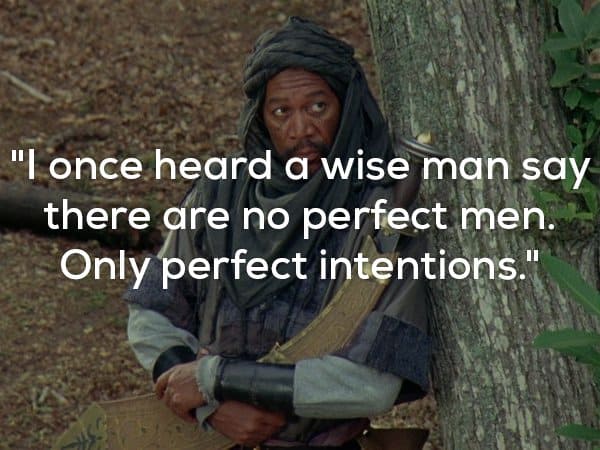 Perfection is in the eye of those who believe something, anything, to be perfect. 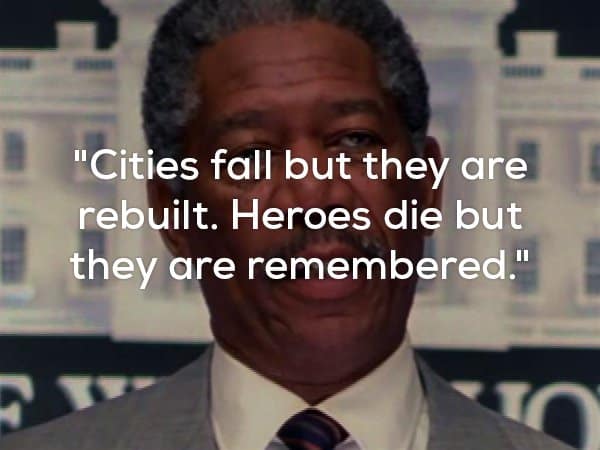 The important part of anything in this world is to remember what was given in order to continue. 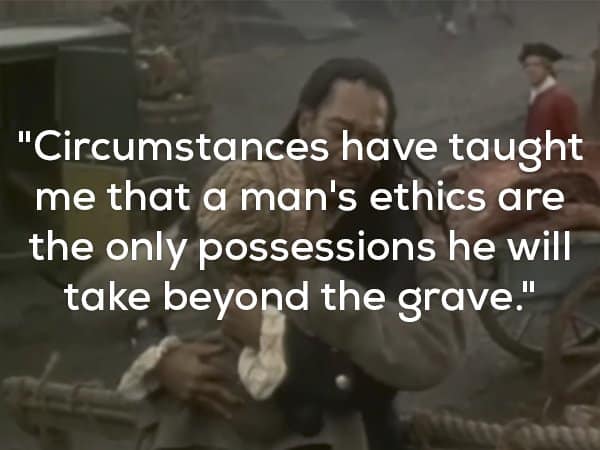 There is nothing we can take with us to the grave aside from the intangibles that made us who we are. 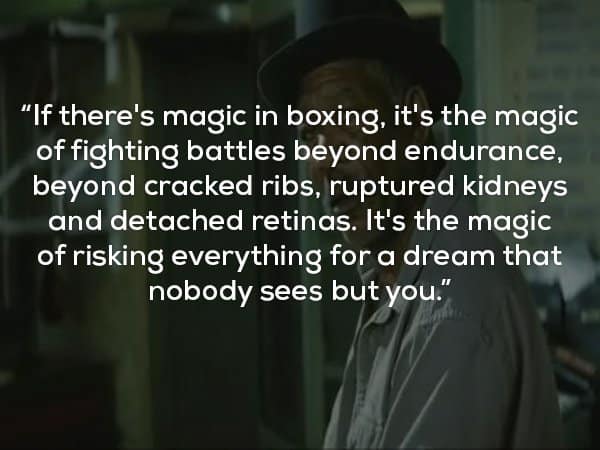 Seeing the dream when no one else bothers to look is what separates the dreamers from the other folks.

Hope can be a killer or can be the rejuvenation of a soul. 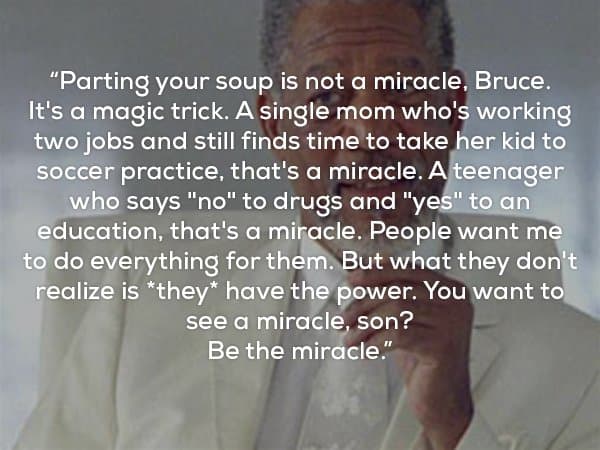 Don’t ask for handouts when you want something. Realize what it is you need to do and go get it. The moment you stand up and be what you want so that you can obtain what you want you’ll have understood the miracle behind it.

Just admit it, you heard his voice in your head when you read these quotes, didn’t you?