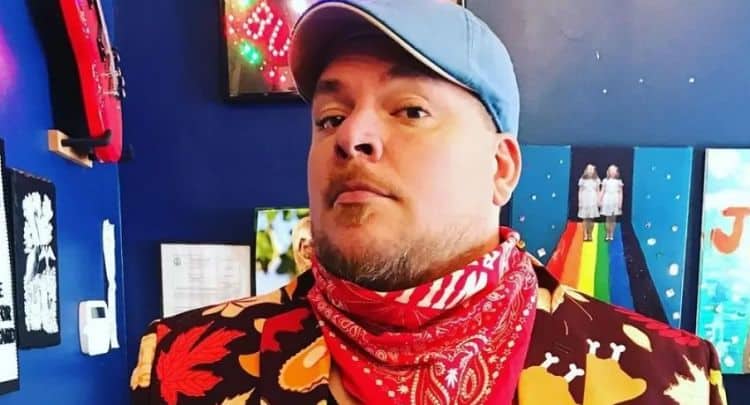 If you’re a radio fan, you might know Chad Dukes. He’s the man who hosted the show Chad Dukes Vs. the World on 106.7 the Fan. He also co-hosts another show, and he’s been spending a lot of time on podcasts as of late. He’s a man who has a lot going on in his life, but he’s also having a difficult time right now. He’s reportedly been fired from his job for some comments, and fans are looking to learn more about him and what he said, who he is, and what the heck is going on. We thought we might just take a look into his life ourselves so we can see what’s up.

Chad Dukes is in his 40s. He was born on December 7, 1978, which means he’s close to celebrating his 42nd birthday in 2020. He was also not born Chad Dukes. His birth name is actually Chad Sisson, and he hails from Alexandria (that’s in Virginia).

2. He Began Working Radio in College

He attended George Mason University, and that’s about the time he also got his first role in the radio world. He took part in college radio. The station was WGMU. His first real job was in promotions at WMZQ’s 98.7. It wasn’t long before he was making the transition to other radio stations, moving up the ladder, and eventually making it onto the air as a personality. It’s been something he’s worked hard on most of his life.

It turns out he is no longer hosting his job with WJFK 106.7 because of some comments he allegedly made on a podcast. Word is that the comments he made are racist and unkind, and that was very offensive. He’s been removed from his duties.

He doesn’t hide his love of the game, and he’s a fan of Washington. It seems the NFL is his favorite sport, and that’s all right. We prefer college football over here, but everyone has their own opinion about what works and what doesn’t, and he’s got his team.

5. He’s Not Political on the Air

He said in an interview back in April 2020 that he doesn’t talk politics on the air. He calls it career suicide but says that if a fan wants to find him at a bar and talk about it with him, he is all about it. He can talk politics with the best of them, but he won’t touch it on the air. Of course, we hear that what got him fired was a comment he made about the NFL and the race issue going on right now, but what do we know?

During pandemic times when sports were not going on and no one had anything to talk about in terms of live sports, Chad Dukes was all right. He’s adept at guy talk, and he made it work. He didn’t need live sports to get into conversation and make interesting radio, though that was a large part of his job. He appreciates all that goes on outside of that, too.

There is nothing very public about his wife, though. He shares little to nothing about her on his Instagram page. However, he did mention that he did the grocery shopping for her one night, so we know that he is definitely married. We like that he doesn’t make his marriage a public situation, though.

9. He Likes to Eat and Drink

One of the most personal things that we can find about this guy on the internet is his love of eating and drinking on his social media pages. Lots of booze, coffee, and food. He loves them all, and we are on board with all of that. He also has a dog, and that is sweet.

This is a man who works hard. He never takes a break, he focuses on his work much of the time, and he is not afraid to work harder when he needs to. He lives and breathes the radio, and he is working hard to ensure that his life is what he wants it to be. 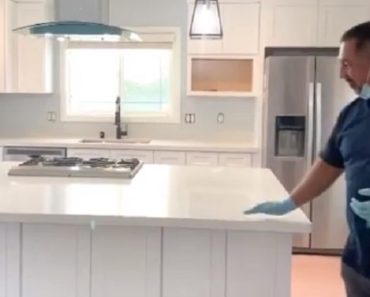 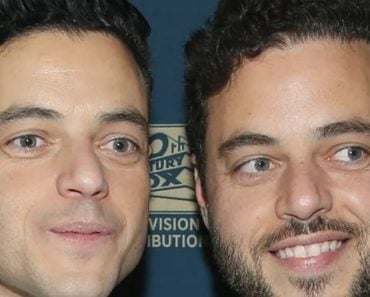 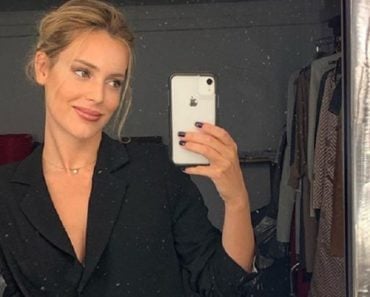 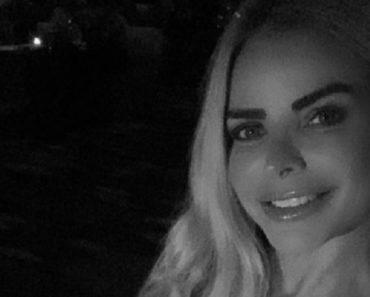 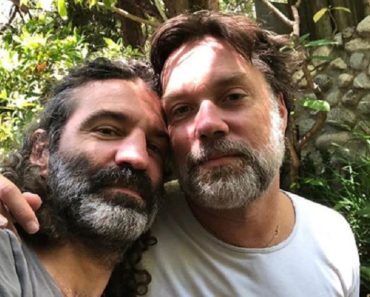 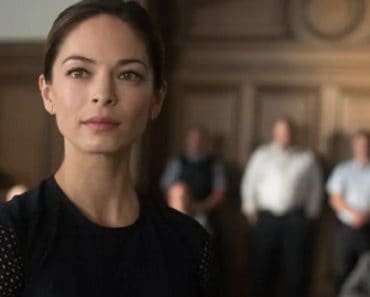