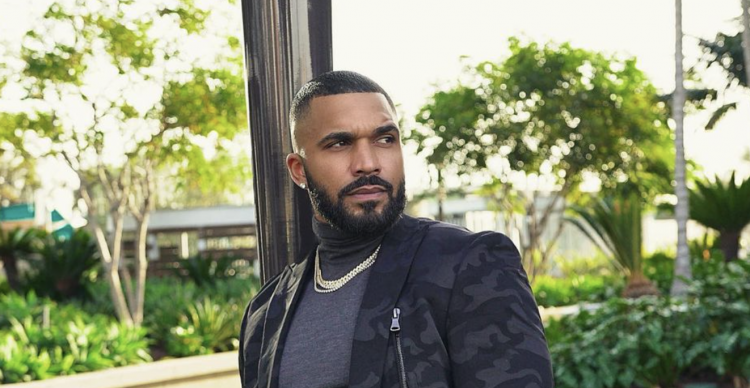 The last decade has been a pretty wild ride for Tyler Lepley. During that time, he has gone from a relatively unknown actor to a social media star who is also on the brink of stardom in the entertainment industry. Tyler got his first big break back in 2013 when he was cast as Benny in The Haves and the Have Nots. While some people thought he was nothing more than a one-trick pony, he has since proved that he is anything but. In 2021, he got another great opportunity when he was cast in the Amazon Prime series Harlem, and he kept the ball rolling in 2022 by joining the cast of P-Valley.  Keep reading to learn 10 things you didn’t know about Tyler Lepley.

Tyler was born and raised in a suburb of Philadelphia. He comes from a diverse background with a mother who is white (Italian) and a father who is Black (Jamaican). After deciding that he wanted to break into the entertainment industry, Tyler decided to relocate to Los Angeles.

There’s no doubt that Tyler is very proud of all of the things he’s accomplished in his career, but that isn’t all he has to be proud of. Tyler is the proud father of three children. Tyler is also expecting his first child with his fiance and P-Valley cast mate, Miracle Watts. 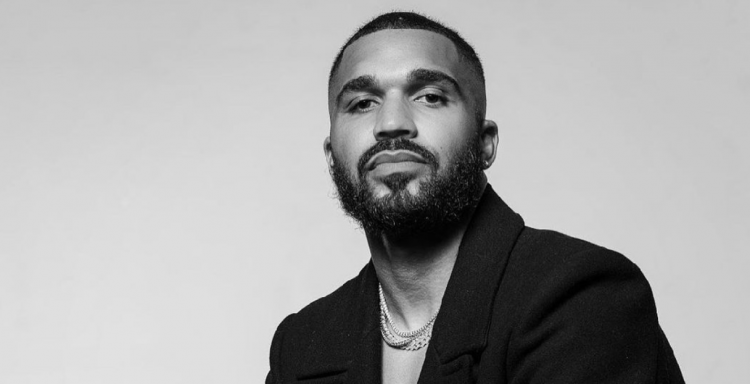 3. He Was a College Athlete

Tyler’s life has been all about acting for the last several years, but there was once a time when sports were his main focus. After a successful high school football career, he went on to attend Kutztown University on a football scholarship. Tyler may no longer be a competitive athlete, but he still likes to keep himself in great shape.

4. He’s Had Some Trouble With The Law

A 2007 article from The Morning Call reported that Tyler and one of his classmates from Kutztown University turned themselves into local police after allegedly beating a man. The incident resulted in both Tyler and his teammate being suspended — and eventually removed — from the football team.

Tyler’s time in the spotlight has afforded him lots of excellent opportunities, and traveling is very high on the list. Not only has he been able to visit places all over the United States, but he has also gotten the chance to travel to several countries. There’s a good chance he’ll be adding more stamps to his passport in the coming years. 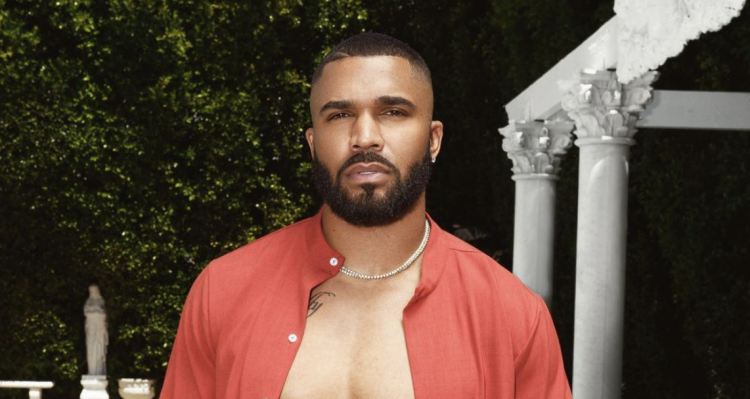 Most of Tyler’s acting work has been done in TV shows, but he’s also been able to take a brief step into the music industry. In 2017, he was in the music video for the song “You” by Keyshia Cole Feat. Remy Ma and French Montana. The video now has more than 57 million views on YouTube.

Going to drama school is par for the course for many professional actors. However, there are also a lot of people who decide to dive right in and start auditioning for roles. Unfortunately, we weren’t able to find any concrete information on which group Tyler falls into. That said, it doesn’t appear that he went to drama school, although he may have taken some acting classes.

Despite all of the years he’s spent in the spotlight, Tyler has never been one to put his personal life on blast. In fact, there is very little personal information floating around about him on the internet. As a result, many people didn’t even know he had children until relatively recently. 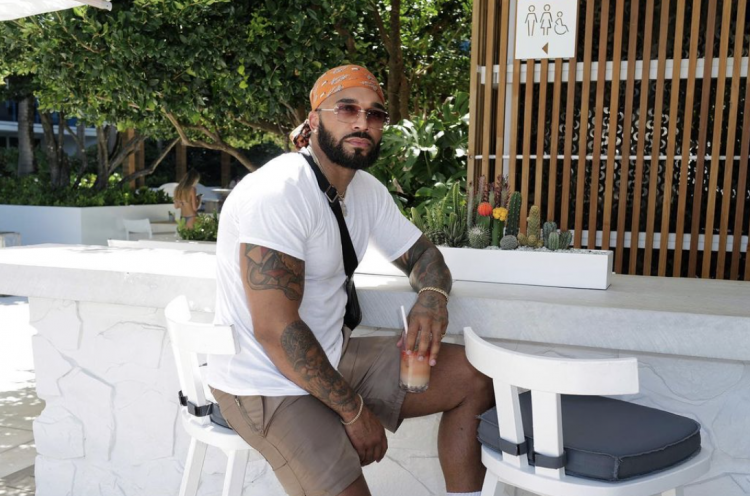 9. He Isn’t Afraid of a Challenge

Some people will spend their entire lives living within their comfort zone, but that has never been part of the plan for Tyler. He is the kind of person who doesn’t shy away from challenges and always looks for ways to push himself to accomplish more. This kind of attitude has probably been instrumental in his success.

10. He Believes in the Power of Therapy

Mental health is a subject that lots of people are afraid to talk about, but Tyler understands the importance of taking care of himself in all aspects. During an interview with Essence, Tyler said, “[Therapy] was something that I started for acting, because I was going into some scenes that, especially as a black man, it’s taboo to work on some of these things that we’re feeling. It’s even taboo to feel some of these things, out loud. People call you X, Y, Z for having a vulnerable side or being tender or whatnot”. He added, “I quickly learned, it was showing up as a major benefit in my real life, in my relationships. Whether it’s my mom, my friend, my girlfriend, I was able to articulate exactly what I was feeling, which made the communication much more effective”. 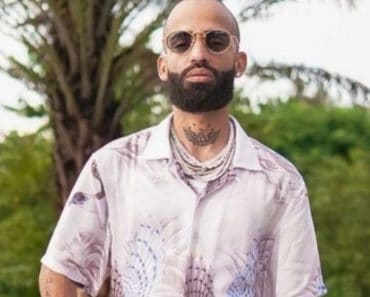 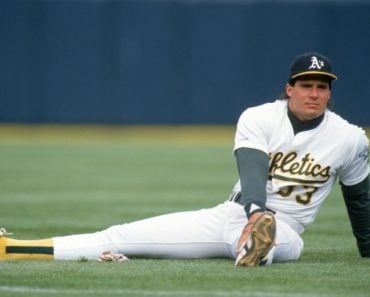 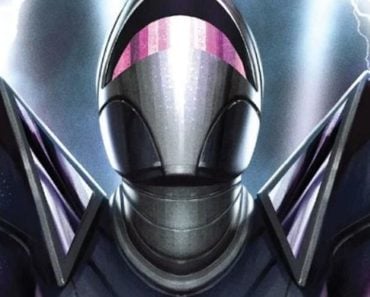 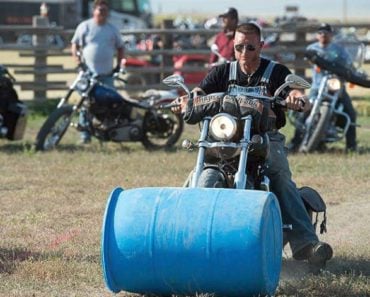 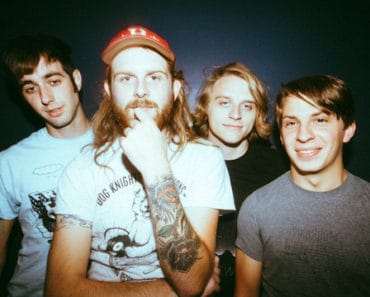 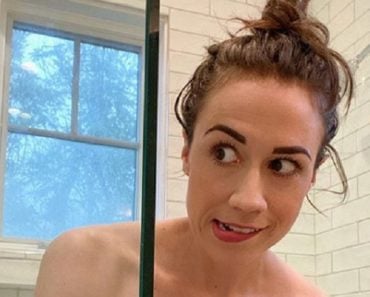