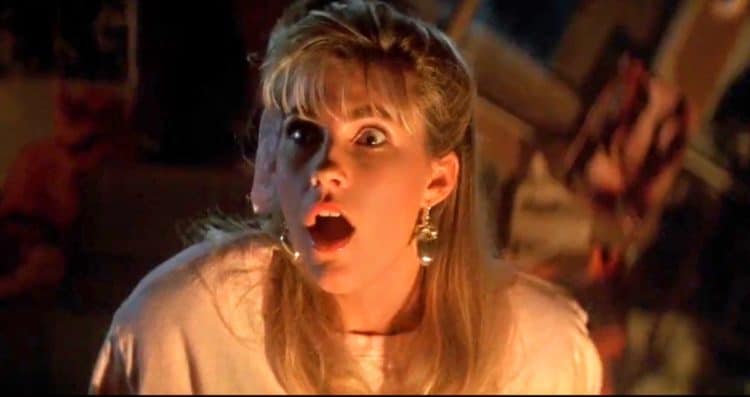 If you’re asking who Lisa Fuller is then you probably didn’t watch Monster Squad or Teen Witch when you were younger. Even if you think blonde bombshell you might not be able to really pull her name up since there have been a lot of those in the history of cinema. But if you did happen to watch the movies that were mentioned and do recall who she is then congratulations, you’re one of the few that managed to watch what is still a fond memory to many of us since let’s be fair, Monster Squad was goofy and kind of disturbing in some spots, but to a kid back then it was absolutely great since the whole idea of monsters coming together to work towards a common cause, evil as it was, became a kind of treat since such a thing had rarely happened in our time. Seeing Frankenstein’s monster, Dracula, the Wolfman, the Mummy, and the Creature from the Black Lagoon in the same movie all at once was just pure awesome. So yes, Lisa got lost in the mix a bit and likely didn’t get as much attention as she would have needed to keep her career going a little stronger, but that didn’t really stop her from pushing forward since she did go on to act in several more projects after this and was still in the business as of 2008. As of now it’s hard to say since it looks as though her data hasn’t been fully updated and her list of credits don’t reach into the 2010s.

One thing that most articles on her agree is that she was known primarily for her looks and the fact that she was definitely appealing to a certain demographic. That’s not exactly all that a person wants to be known for but it’s what has been put in her biography on many different pages and has likely led people to believe that she could have been all flash and no substance. The trick there however is that if a person really is all flash with nothing behind it then there’s a good chance that they wouldn’t last as long as Lisa did. It’s true that by the 2000s her career wasn’t much to talk about and she was likely doing what she could to find more work, but at the very least she was in the business and she’d done what she had to do in order to stick around for a bit. There really isn’t much information on her other than what some folks might already know and even that is kind of sparse to be fair.

Her time on Monster Squad was kind of typical of a pretty young woman as well since she was assumed to be the one that had to close the portal as the scary German guy, as he’s known in the movie, said that a female virgin had to recite an incantation to open a portal to Limbo, where the monsters could be trapped. At the risk of being rude it wasn’t too much of a surprise to learn that Lisa’s character wasn’t a virgin at all and therefore the spell didn’t work, which meant that Sean’s little sister had to read the incantation to get the job done. One can just imagine what kind of message a lot of people of today might read from that, as some might even take to be a form of slut-shaming, which is kind of amusing when you think about it since not being a virgin could have condemned everyone at that point considering that a virgin had the power to banish the monsters and save the town. Given how a lot of people have enjoyed trashing old movies in recent years it’s not hard to imagine what might happen if anyone was focused on the Monster Squad once again, but at this point it does feel as though people don’t even remember it so there’s no point in reminding them just so they can try stomping on our childhood again.

While it shouldn’t surprise anyone that Lisa is now in her early 50s, it might come as a surprise that she’s actually acquired a net worth that’s not that massive but is still impressive enough for someone that’s kind of slipped out of the public eye. It’s still possible for individuals that are no longer known in show business to make money after all and a lot of them have done quite well for themselves. What she’s doing with herself is kind of difficult to imagine since as I mentioned there’s not a lot of information on her, and for all we know she could still be acting at this point but somehow have disappeared off the radar so to speak. At this point though remembering her in Monster Squad and several other movies is about as good as it gets. 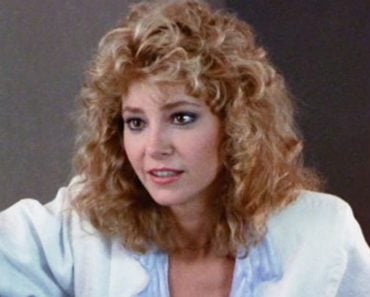 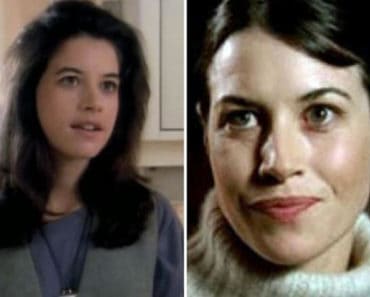 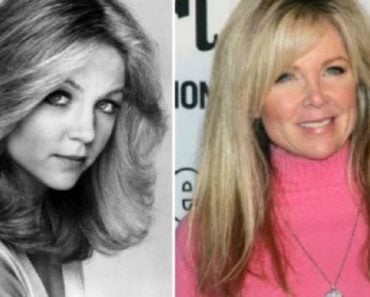 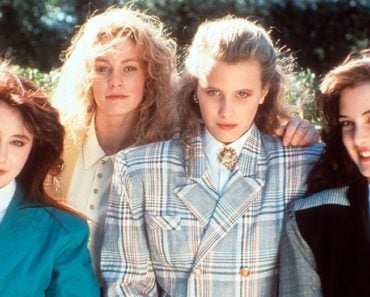 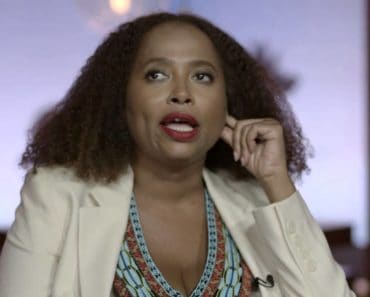