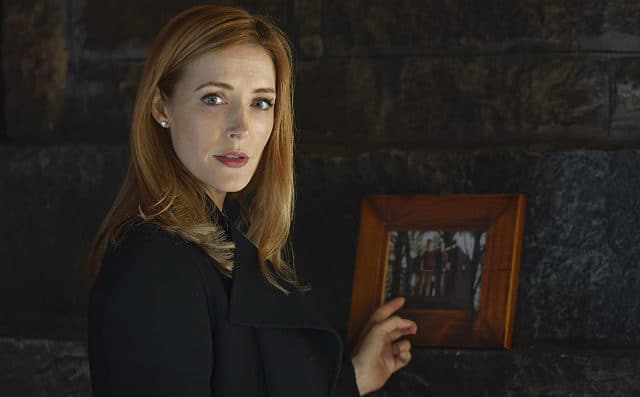 CBS aired two Salvation episodes back-to-back.  This double-header has made the first three episodes worth the time spent watching them.  It just goes to show you can’t always judge a show by its pilot.  Sometimes it takes a few episodes for a series to really get going.

When I saw the pilot for CBS’s Salvation I absolutely had my doubts.  Even with accepting the limitations of a broadcast network show, there were some real issues.  There was some scenes cheesy dialogue and it was seemingly filled with clichÃ©s and stereotypical characters.  Most of all it had this high-concept story of a giant asteroid coming to destroy the planet in 186 days.

However, I also saw some possibilities.

If this is just the beginning of a larger and more complex idea, then Salvation could be a really great show

– From the TVoverMind review of CBS’s Salvation pilot

The reason for the above assessment is that I know that many good network shows start off with boilerplate beginnings – because that’s the nature of the beast.  Judging a show’s potential by its pilot can lead to history having the last laugh.  For instance, have you ever read the The Hollywood Reporter pilot review for Grey’s Anatomy?   It certainly didn’t have much hope for the show’s success.  The Washington Post was even more brutal in its lambasting of the pilot’s overused clichÃ©s and uninspired dialogue.

It’s a “new” show only in the sense that Dr. Frankenstein’s monster was a new man.

Obviously things on Grey’s Anatomy improved.  The show launched in 2005.  That year it got three Emmy nominations.  In 2006 it got twelve – including one for best drama.

Is Salvation heading down a similar path?  Well, it’s too soon to tell about it getting Emmy’s.  What I am sure of is that these two Salvation episodes – “The Human Strain” and “Keeping the Faith” –  have taken the show into more complex territory.  It now has solid signs of becoming a show like Fringe or The Last Ship.   Similar to those shows there are multiple conspiracies unfolding, deeper character development, and the original high-concept premise of the show has been shown to be  just the tip of the iceberg.

What We Learned from the Two Salvation Episodes

If you haven’t seen Salvation, “The Human Strain” or  “Keeping the Faith” and don’t want to be spoiled come on back after you’ve seen them.  From here on out there are spoilers for both episodes. 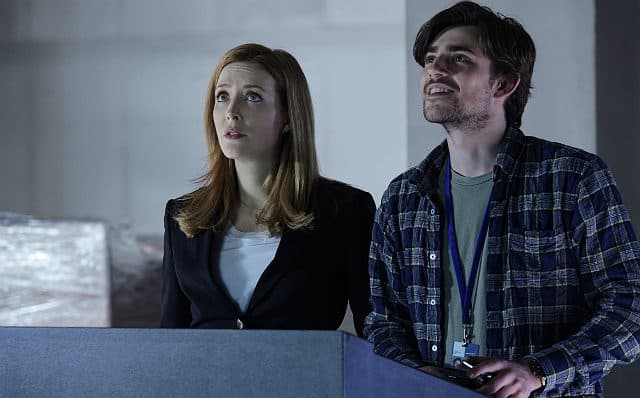 There’s a lot that happened in this episode.  However, its biggest reveal was that the show’s title, Salvation, isn’t just about the existential questions being posed in the face of a giant meteorite (Samson) being on route to pulverize the earth.  While that’s been an ongoing theme, in “The Human Strain” we learned that there’s a more practical reason.  The brilliant tech pioneer Darius Taniz (Santiago Cabrera) has been secretly building a spaceship to Mars that he’s named Salvation.

Darius brought up his Mars mission in the very first episode.  While it seemed like he was talked out of it, he obviously wasn’t.  What’s intriguing is that his plan was in motion before he (supposedly) ever knew about Samson.

Prior to learning about Sampson Darius was interested in was colonizing Mars.  In his scenario Salvation would serve as a kind of Noah’s Ark.  He would take 160 people best suited for creating a new world and the best of humanity’s achievements and fly them to Mars to start essentially Earth two.

Now, why Darius wanted to do this prior to learning about Sampson is unclear.  It seems like he was interested in creating a better world.  However, he was also willing to sell seats to raise the money.

What is clear is this.  When the Pentagon’s press secretary Grace Barrows (Jennifer Finnigan) told him he was a selfish bastard to focus on saving 160 when he could focus on saving the world Darius agreed. His plans for Salvation became, as Grace put it, “plan b.”  He wasn’t planning a double-cross.

Next up: “Keeping the Faith”
While “The Human Strain” gives the show liftoff it’s the second of the two Salvation episodes that really pushes the show into orbit.  Keep reading to find out why! 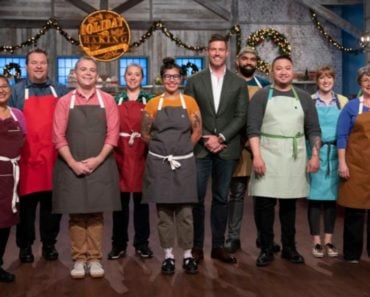 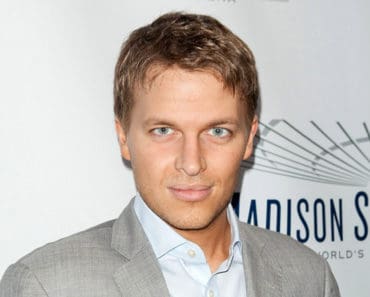 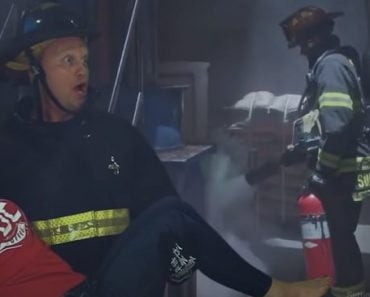 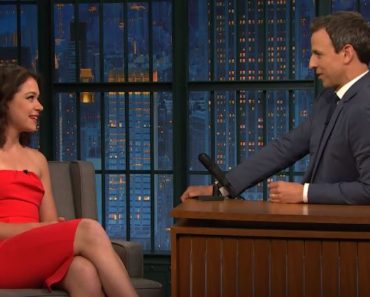 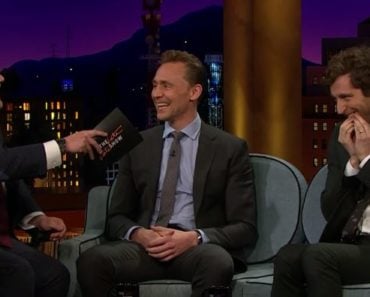