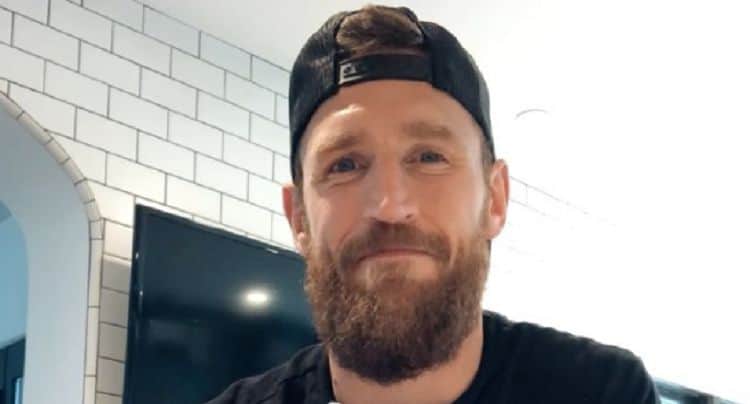 Brooks Laich has played ice hockey since he was a child and is now well known for playing professionally in the National Hockey League. Currently, he is a free agent and has not played any game since the 2017-2018 season; thus is spending his free time exploring the world and learning about life. He was born on June 23, 1983, in Wawota Saskatchewan in Canada. Although he is Canadian, his ethnicity is American. He has an older sister, Jodi Laich, and a younger brother, Jordan Laich. His father, Harold Laich, was a teacher and principal at a high school. His mother’s name is Jane Laich. Although most of his life revolves around his career, there is so much more to him.

When he was still a child, Brooks joined the minor hockey team. He later played the Western Hockey League for Moose Jaw Warriors and was traded to Seattle Thunderbirds, where he stayed until the end of the season. Brooks Laich’s favorite player growing up was Joe Sakic, who is from Colorado Avalanche. He had always wanted to play, and captain for Toronto Maple Leaf thus started his professional career in 2004. Since then, Brooks has been in four teams: Ottawa Senators, Washington Capitals, Toronto Maple Leafs, and Los Angeles Kings. During this time, he has played over 750 National Hockey League games.

“How Men Think” is a podcast series by Brooks Laich and Gavin Degraw, a singer and a songwriter. The podcast first aired in June 2019; it talks about general issues in life surrounding men. The two men give their personal views on marriage, relationships, health, children, lifestyle, self-discovery, and many more.

Teddy Sears and Brooks were longtime friends, as he said during an interview with EdMyLett. They lived in different cities, Teddy in Los Angeles and Brooks in DC. One time, Brooks asked Teddy where he could find a lady, such as “the Juicy Fruit girl.” Julianne had previously done a commercial for the company, Juicy fruit, and Teddy told him he was doing a movie with her, so he hooked them up. Brooks called Julianne, and that’s how they met. They started dating in 2014 and got engaged in August 2015 before exchanging vows in July 2017 in Coeur d’Alene, Idaho, where over 200 guests attended. They then went on a honeymoon to Seychelles and have become best friends. On their anniversary, Brooks posted a photo and a lengthy caption stating how he was the luckiest man. He also thanked her for the role she plays in his life and for sharing her love.

4. He is ready to start a family

The Canadian is now 36 years old and is now thinking of having kids. Laich did not have kids earlier since he did not have enough time to be the type of father that he wished to; in his late 20’s he selfishly wanted to devote his time to hockey. He and his wife are now trying to figure out a new identity, and they are scared of bringing a new life into the world. Brooks has always wanted to be a good husband to his wife and a great dad to his kids because he believes that’s his destiny. As he told Today, Brooks Laich also admitted that they were going to use IVF to increase the chances of becoming pregnant. He wished that people would be more open without perceiving the issue as shame or guilt.

5. He is ready to explore his relationship

In August 2019, Brooks Laich’s wife Julianne opened up to the world on how she told his husband that she was not straight. Julianne felt that the two had now developed a deeper connection. Brooks, inspired by his wife, is now open to new ideas. Hours before the New Year, Brooks filled out a 2020 goal setting template on his Instagram story. Brooks wanted to learn more about his intimacy and sexuality.

6. He is an outdoor person

When you have a look at Brooks Laich’s social media, you will notice that he is an adventurous person. You will see pictures of him rock climbing in different places, including Malibu. He hiked in 58 America’s National Parks to find the best ones to take his children in the future. He also loves swimming, snorkeling, and scuba diving. He likes traveling and takes pictures of all the beautiful places he has visited; photography and traveling have landed him some endorsements deals with the company Go Pro, Eddie Bauer, Tumi Travel, and Bose.

The ice hockey player has a second Instagram account that is all about giving tips and instructions on working out. He also has an Open Gym app that is free and has a couple of training programs that he does every day. To keep his followers motivated, Brooks gifts them training items such as workout bikes. He also has gym brand endorsements with companies like Rogue Fitness that manufactures and supplies gym equipment.

8. He has a substantial amount of followers

Brooks has 29.3K subscribers on his YouTube channel, where he posts videos about fitness and nutrition. He has 471K followers on Instagram and 83.3K followers on Twitter, where he mostly posts about his work out routines, traveling, and also flaunting his photography skills.

9. He recently lost two members of his family

On October 12, Brooks posted on Instagram the death of their two dogs, Lexi and Harley. Brooks and his wife were so heartbroken because the two were not only pets to them; they were their children. They showed him that true love existed and thanked his family and friends for the love and support they received during their grieving moment.

Brooks has always been a selfless man. He and his wife formed a movement campaign, Love United, which partnered with Charity: Water to bring clean and safe water to people in developing countries. 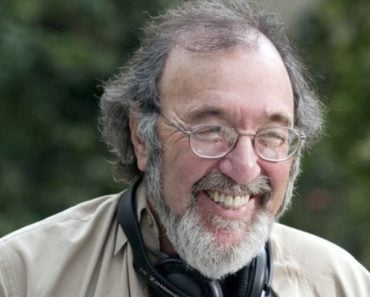 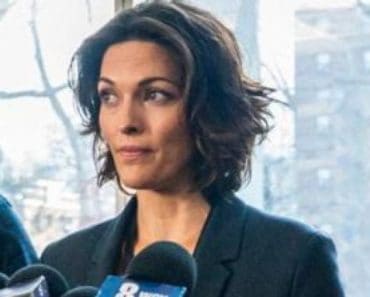