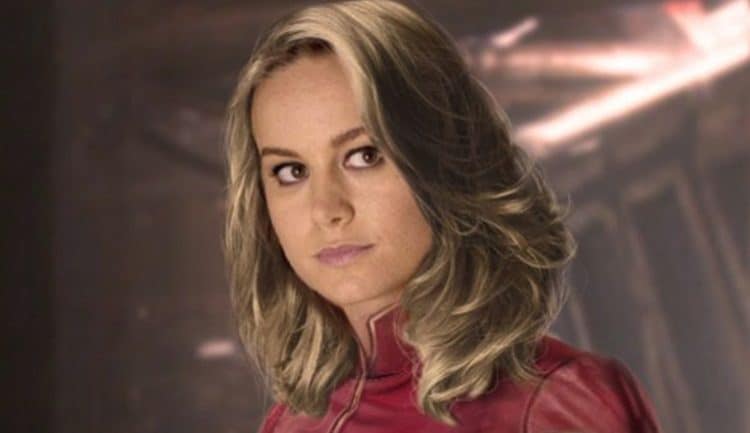 One of the hottest names coming up now, and for good reason, is Brie Larson. She’s always an award-winning actress but while she’s been noted for some roles she’s definitely going to get a serious kick start to her career coming soon since she’ll be joining the MCU as Ms. Marvel, one of the most powerful superheroes on the roster and one that might very well be among the only people that can make her way to the next Avengers movie and take the fight to Thanos. In the meantime Brie Larson’s rise to fame hasn’t really been a surprise since she’s been aware of what she’s wanted to do since she was a little girl, and has made it well known to her family. Seeing as how she’s where she wants to be, most of the time it would seem, it seems reasonably safe to assume that she might assume the mantle of a legend should she continue.

10. She’s a professional singer as well as an actress.

Brie has a great voice and has been singing for a while now as a professional and has somehow managed to fit that in with her acting. Being multi-talented in show business is a serious boon for most people, but keeping up with it seems kind of difficult.

9. Brie had a job performing sketches with Jay Leno at one point.

She can honestly say that she’s been rubbing shoulders with some of the biggest personalities in show business for some time and it’s not likely to change since she’s been starring with some very notable actors throughout her entire career.

8. She’s thought of quitting show business more than once.

There have been those days when things aren’t going right, she hasn’t been getting the parts she wants, and she even entertained the thought of walking away from it all. Thankfully she stuck around since she’s quite good at what she does, but Brie can acknowledge that there are still moments when she wonders what she might go with if she wasn’t acting.

7. If not for acting there are a few different fields she might have gone into.

For a while she tried out careers in photography, interior design, and even animal training. There are a few things she could be doing other than acting but since it does manage to bring her joy when things don’t get too hard she’s stuck with it at this point.

It’s not certain if you would be able to call her a gamer, or if she would even accept such a label, but she does enjoy games like Mario Bros. and Metroid so it’s fair to say she has somewhat old-school tastes in games that’s kind of nice to realize.

5. Eventually she got tired of people mangling her real last name and switched it to Larson.

Her real surname is Desaulniers, but since people were mispronouncing it so horribly for so long she decided to change it to Larson. She had a doll named Kirsten Larson as a young girl and that’s how she came up with her last name.

4. She wasn’t exactly congratulatory towards Casey Affleck when she handed him his award for Best Actor.

A lot less people have been watching the Academy Awards lately but it would have been hard to miss when Brie presented Casey with the award. She wouldn’t clap, didn’t congratulate him, and was completely stone-faced. This was because of the sexual allegations made against him. It was all she could do to be out on stage apparently.

3. As a kid she made a few home movies with family members.

Apparently she was always into making her own movies and would get her cousins to help her out. This no doubt helped to keep the drive she had for being an actress alive for those many years and it might have even strengthened her resolve.

Brie likes everything mapped out and planned and is not really into improv. Some people can act on the drop of a dime and perform so wonderfully that you’d swear they had it all planned in advance, but others have to have the old-fashioned methods that they know are tried and proven. Both ways work obviously, it’s just a matter of how a person learns their craft.

1. Brie was home-schooled for a good part of her life.

She didn’t have what goes as the normal high school experience, whatever that might be, and was home-schooled during these years. She still got out and did things occasionally but a lot of her time spent in education was out of her home.

So far in her career Brie has done wonderful, and there doesn’t seem to be any reason to expect anything different moving forward. 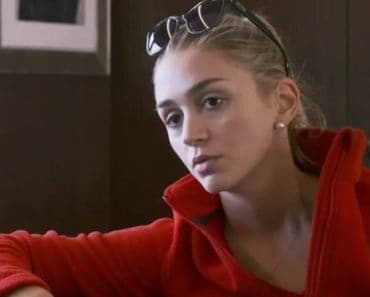 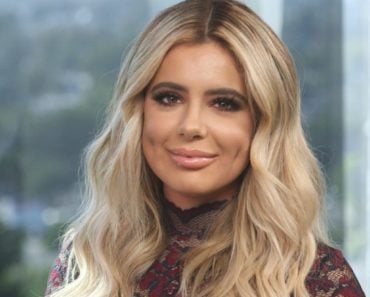 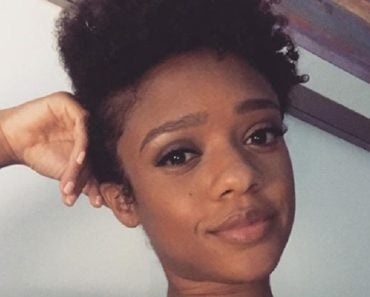 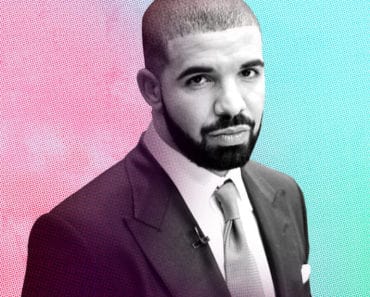 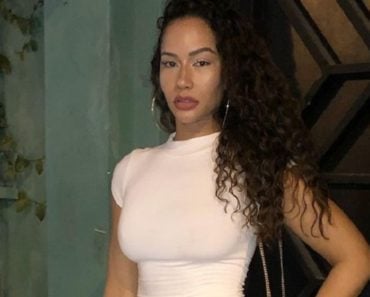