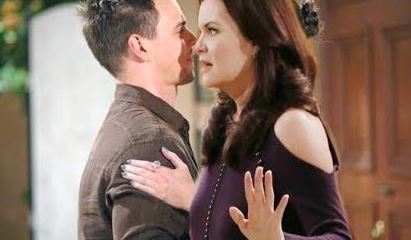 The Bold and the Beautiful fans all know how Bill operates, which is why it never fails to surprise us when his own family and ‘friends’ don’t seem to realize how he operates. We know that Bill is not a good person who makes good choices, and we also know that Wyatt is too good of a person when it comes to supporting others. Right now he is in a place where he has to get things together for the people he cares for, and he’s going to find out something that makes him very upset.

He will find out that his father used him to provide false information to both Liam and Steffy, and that might have played a role in the decision that was made. Everyone was shocked when Liam chose to leave his pregnant wife for his ex-wife, and now Wyatt is going to find out that he might be the reason this happened. It might be his own fault that this is all happening and going on, and it’s terrible news for everyone involved.

And he will not be happy. He will not be amused by this information at all, and he will be so upset he will confront his father. But we think that Wyatt is a fool for not seeing this. Who actually believes anything that Bill says and wants to repeat that information as if it is accurate? No one with a brain, that’s who. And Wyatt will also probably be surprised when his father doesn’t feel at all bad about it. He might acknowledge what he did, but he won’t be sorry.

He won’t be sorry for lying, for breaking up a marriage, or for hurting his son by using him to help with his master plan. And that’s another reason for Wyatt to hate him more than ever. But we also think that Bill is aware of what Wyatt is up to, so this just makes that situation more enjoyable for him, too. We can’t handle this all going down, and it’s going to get worse. 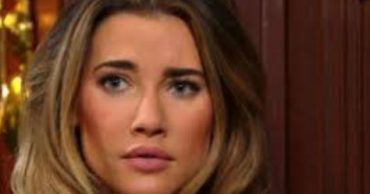 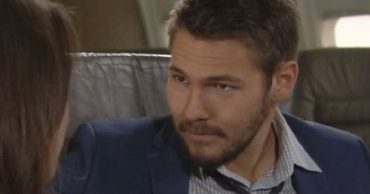 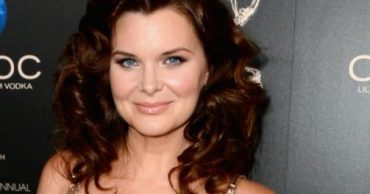 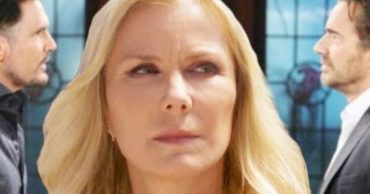 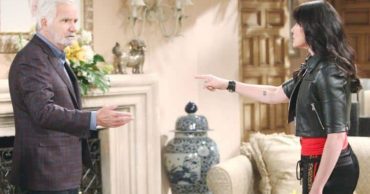