The Bold and the Beautiful fans are not surprised to see that Ridge is not getting out of jail free for this. Bill is the only witness to the shooting he endured, and he is adamant that it was Ridge. He didn’t do it, and we all know it, but his brother is going to visit him in jail this week. Thorne will show up and tell Ridge that he is not going to stop and allow anyone else to get him in trouble for something he did not do. He knows how Bill and Ridge feel about one another, and he knows his brother did not do this.

Except we think there is a good chance that Thorne might want his brother right where he is. This might be the chance he needs to get Brooke back in his life after all that went down before their wedding. He knows she won’t stay married to a murderer, so perhaps he will double cross his brother and act like he is going to let him get the help he needs when he is only going to leave him in jail to rot all this time.

It’s not good for either of them, but it might just happen. They don’t have the best history of being good to one another, so this might be the moment they finally decide to take things as they come and make the most of their lives with one another. Will he leave his brother to rot? 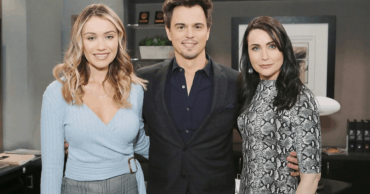 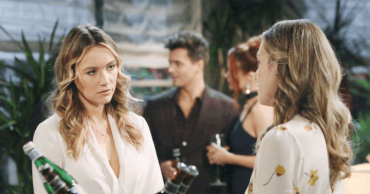 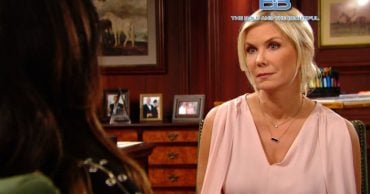 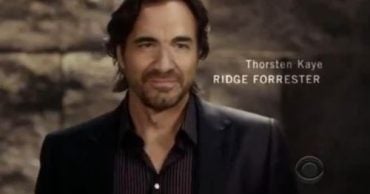 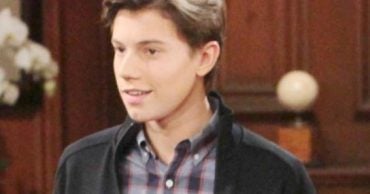 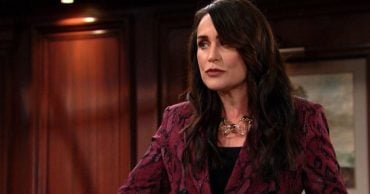