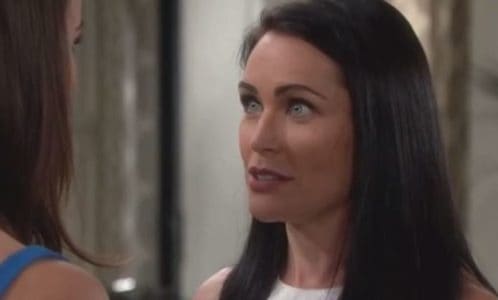 The Bold and the Beautiful fans know anything can happen when there is an opportunity, and that’s why we want to know what is going on with Ridge and Quinn. He’s not going to get Brooke back, and that’s not exactly a big surprise to any of us. He’s working hard to get her back right now, but it’s not working for him. He wants her back, but only because she’s with Ridge. He hates Ridge, so he hates all that means for him. He wants to get her back so he can say he won, and she’s don the unthinkable; she’s chosen Bill. Now he is all alone and miserable, and he has no idea how to handle that.

This means one thing. He and Quinn will pick up where they left off. We all know that Quinn made a promise to stick with her husband without hurting him anymore, but we also know she can’t help but hurt him no matter what she does. She’s a mess who can’t keep anything in her life under control, and she’s not going to fall prey to being a good wife when there is an affair to be had with her stepson. It’s ugly, and she’s going to get caught. We actually think this is the moment in which she will end up hurt more than ever. She’s going to go down this road again, and it’s going to devastate Eric. He can’t handle this kind of hurt — and she’s not going to give him much of an option.

What will happen now that they’re back together? Or at least will be before too much longer? Will Katie find out? If she does, she won’t hesitate to either blackmail Quinn to the point the woman confesses on her own accord, or she will do something drastic, such as tell Eric herself. She’s not worried about her sister’s feelings anymore, so she can do what she wants without feeling badly about it. We think Katie might have a big line coming up, and I’ll be good. 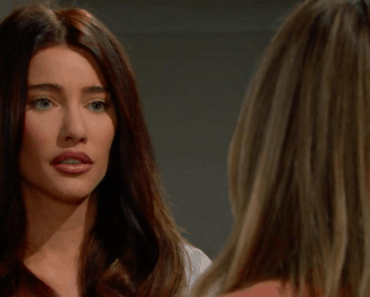 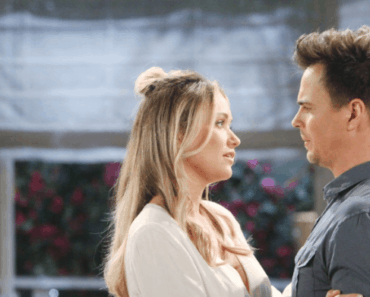 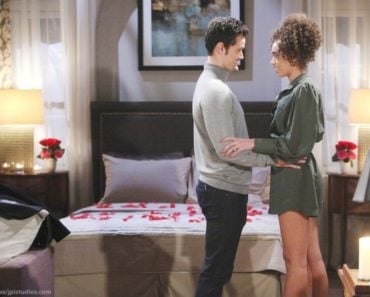 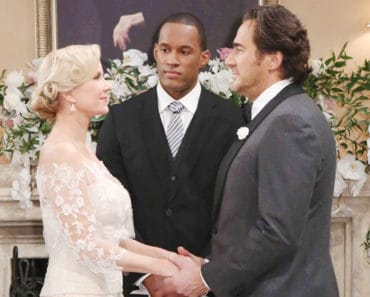