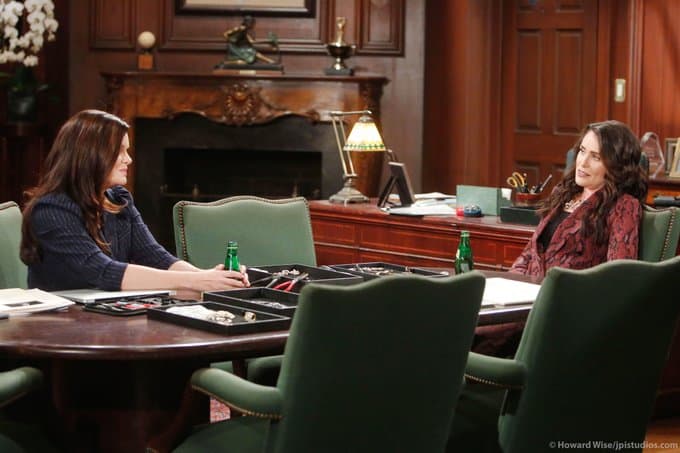 Bold and the Beautiful fans are not sure how Wyatt is going to handle his life. He’s in a situation that is nothing short of impossible, but yet he also has some issues to make in his own life, too. He’s put himself in this situation. He did this to himself. He is the problem, and he cannot seem to find a way to get through to himself. He’s having some serious issues, and they are all a problem for everyone. But, we don’t know if we want to bother with this right now, or if we want to focus on how this is affecting Sally. He’s someone who has made her crazy. They were happy and in love and they were good until Flo showed up and he left her. Now he’s with her out of pity, she knows it, and she’s crazed because of it. He doesn’t know what to do.

Does he ask her to move out like Flo demanded he do? Or does he keep her in his home and help her? He knows there is nothing right about her anymore, and that her life has all but fallen apart, and he cannot handle the guilt that he feels as a result of all of this. Then, there is Flo, who is taking things down to a serious business situation. She’s played a horrible, and very mean, trick on Sally, and it’s not good news for her or Sally. Sally will not forget this, and she will not let that go. She’s got to protect herself, and she’s tired of being the mess who cannot get her life straight. She is tired of it, and she is not dealing with it anymore. Flo might want to watch her back in the moment, and she might want to back off.

On today's encore presentation of #BoldandBeautiful, an admission of guilt by a Spencer causes the fall of a Forrester. WATCH FULL EPISODE: https://t.co/o800n24F6v

To enjoy CBS All Access for one month free use the code: ALL pic.twitter.com/XUHXkpOfx4

This is a pretty good deal, so don’t miss out on it.

Wyatt has to have a conversation with his mother, and he’s not going to like the way that it goes. He’s been having some big conversations lately, and he’s not sure he can believe what he is about to hear from his mother. He’s already talked to Katie about what he needs to do regarding Flo and Sally. She knows the story that is going on, and she’s already made a decision about what she feels is right and how she feels he should handle this. But, now he’s talking to his mother about it, and he’s going to feel shocked when she decides that Katie is right, and she takes Katie’s side and tells her son to do the same thing that Katie already told him to do. It’s shocking, and we cannot help but wonder what this means.

Flo is a woman who has no intention on stopping what she’s doing until she gets what she wants, but we’ve seen this from her before. She likes to act like she’s a good girl who will make good choices and do the right thing, but she will not. We’ve seen her take this situation and turn it around before, and w are not shocked that she seems to be doing the same thing right now. She’s a mess, and we know this. She’s going to get the upper hand somewhere this week, and we do imagine that her upper hand has everything to do with Sally and what is happening there. 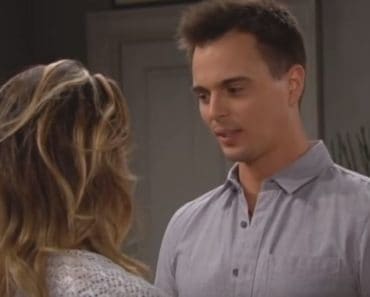 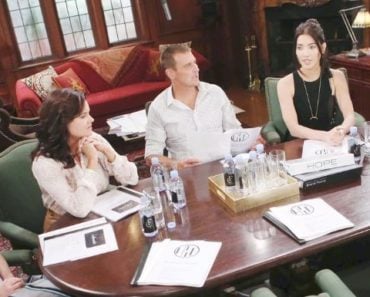 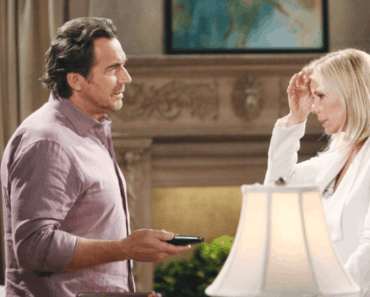 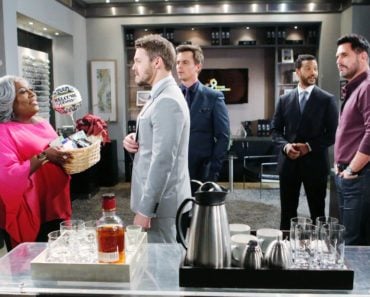