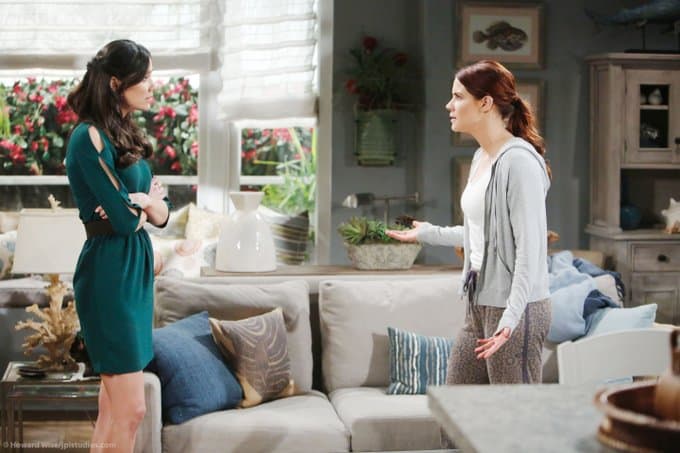 Then there is Donna, who had the sheer misfortune to see Brooke do something awful. That something was kiss Bill, who is Katie’s man — again. And that is not good news for Donna. Now she is in the middle of trying to figure out how to handle this with her sisters, and we know that it will not end well or be okay with anyone. She will need to figure out how to handle this one and how to do this, and that’s going to be a situation we have to deal with. She’s going to have to talk to her sister and figure this out, but we don’t know that she will believe Brooke when she says that she’s got a lot going on. She’s not going to believe that she’s going to fix this. She’s not going handle it well at all. But, we will see.

Sally and Penny explode at one another and the devastating truth about Sally is revealed. WATCH FULL EPISODE: https://t.co/GEJzJetp1O #BoldandBeautiful pic.twitter.com/4zVg4mzQCp

This is not going to end well.

Brooke and Ridge’s love is stronger than ever, but will it last? See if Ridge finds out about Brooke’s secret kiss this week on #BoldandBeautiful! pic.twitter.com/O8ZCsToR8Z

Flo is not entirely happy with the way that Sally is with Wyatt right now. She is worried that Sally does not have very pure intentions with the man that Flo gave up in an effort to be a good person who is doing all the right things, and she is about to become a bit fearful that she’s going to hurt Wyatt. We won’t even begin to point out that she shouldn’t be worried about this in any capacity because she should know that he is not with her beause he wants to be but because he’s doing her a favor in her final days. But, whatever, this is not what we feel is important right now. What we feel is important is the fact that Donna and Brooke have had a conversation, and they decided together that they need to delete the video that shows Brooke with Bill.

They agreed, together, to keep this a secret. This does not mean in any way that she is happy with her sister, but Donna knows that with Katie’s health the way that it is right now, she has to keep this to herself to help keep her sister healthy and happy. But, that’s not all, and we think that this is a video that someone else has already found. We think that it’s out and we don’t think that they are going to be able to delete it at all. We have no hope for any of this right not, to be very honest. 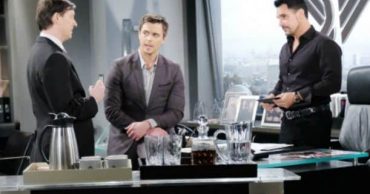 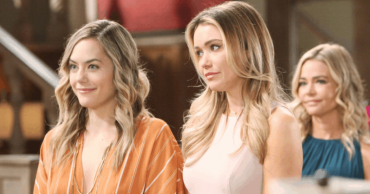 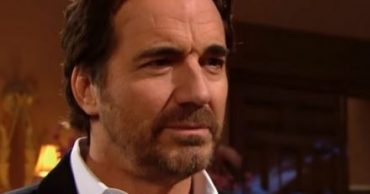 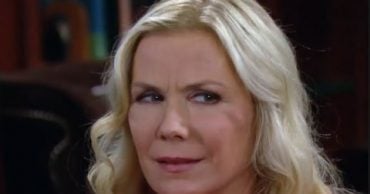 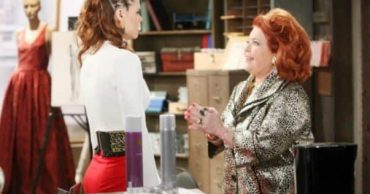 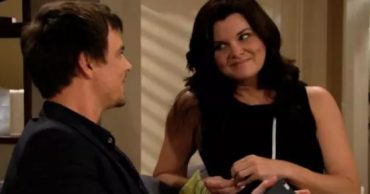