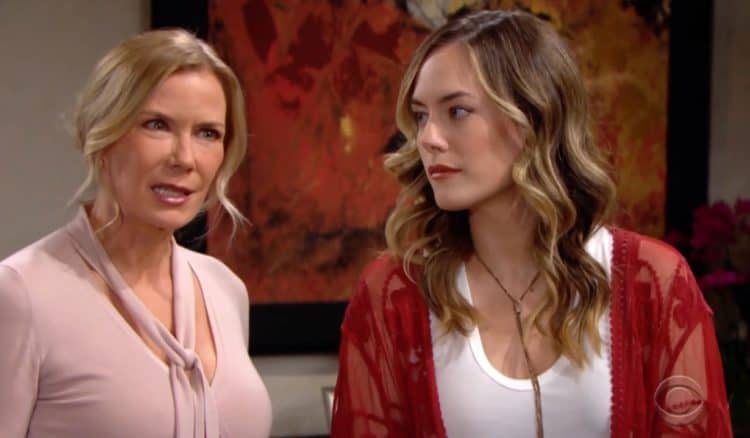 Bold and the Beautiful fans are looking forward to a new year with some new excitement, drama, and big things, but we have to finish up the last few days of this year first. This year has been a very long one. It’s been an interesting one. It’s been one for the books. There were so many things that happened that we don’t even know where to begin with, and we don’t know what else to do other than sit back, relax, and really find a way to enjoy this time of year. We have to wonder what your favorite moments of the year were, and we have to share ours with you. Do you agree with us when we bring these moments to you?

What Steffy Adopted Her Daughter

Steffy had some rough years, but she managed to change her own game. When she took the time to focus on herself, to get her life in order, and to focus on being a mother, we were happier than we’ve been in a long time. She’s so strong and beautiful and bold, and we think she always had a better future in play for her, but to see her adopt this baby and expand her family knowing she was doing this alone but that it was the greatest gift she’d ever have was magical. We loved it. We embraced it. We wanted more of it. Unfortunately, not everyone seemed to agree with us, and that was too bad. We loved seeing her with this baby, raising her and making her choices. We loved that she was so happy to give her newborn daughter a sister, and that she was willing to make choices that were best for her daughters more than they were best for her was so good. We loved it, even when we knew it would end in the worst kind of heartbreak.

What the Truth About Baby Beth Came Out

This moment was nothing short of entirely bittersweet. To see this one couple find out that their baby did not die at birth as they were told so many months ago was beautiful. To see their happiness and their lives change was a thing that we cannot even begin to describe, but it did come with a heartbreaking moment in that Steffy had to learn that she adopted a baby that was not hers to adopt. It was Hope and Liam’s baby, and they had to get her back. Her life was crushed in that moment, but to see that happiness and the joy in the faces of Liam and Hope when they found out that their daughter was alive was so good to us. Hope needed that moment to pick her up from her downward spiral into horrible feelings and ruin. She was not herself. She was making horrible decisions, doing horrible things, and she was not living her life the best way possible until she found out her baby was alive. It was a beautiful moment.

When Wyatt and Sally Were Back Together

We know this might not be one that you all agree with us about, but we are big fans of this moment. You see, we wanted to see them together. Their lack of drama and their kind demeanor and their love for one another is so good. We loved them together, and we were so mad at the writers of this show when they brought Flo into the picture. There are already so many people around here with enough drama to make us want to vomit, and we did not want to see this from them. We wanted to see Wyatt make good choices, to do the right thing, and to not make this poor choice. However, he did it, and it was a terrible moment. We all hated it, and seeing him end up back with Sally when he realized that Flo was a horrible liar who did bad things and knew it when she decided to get involved with him was all too much for him. We don’t think writers will allow this to work out, which upsets us, but we loved the moment that they realized they needed to be together. 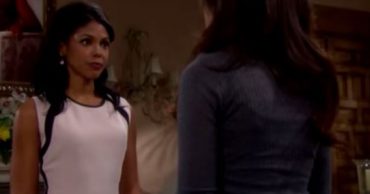 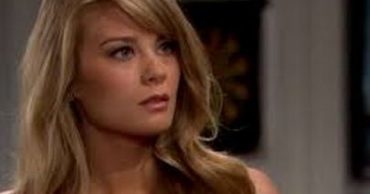 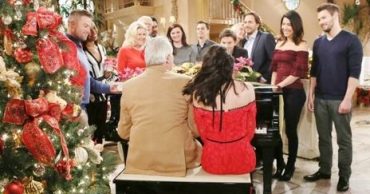 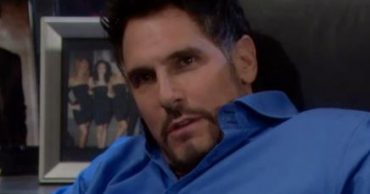 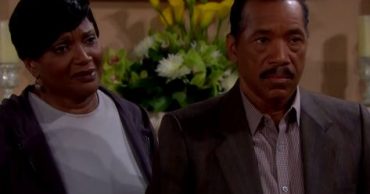