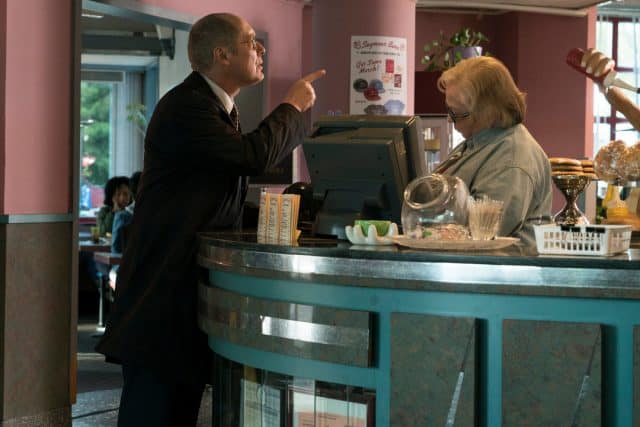 I love The Blacklist. I really do. It’s an excellent show. It’s fast paced. The characters are strong and interesting. James Spader is an excellent lead character. I rarely get bored with it. Even off the wall episodes that turn out to be backdoor pilots for The Blacklist: Redemption are interesting and find new ways to tell stories. However, the big reveal towards the end of the episode, in which we find out (SPOILERS: ONLY WARNING) that Elizabeth Keen is alive and well, and that Mr. Kaplan indeed helped her fake her own death to get outta dodge, was just not surprising. I love Megan Boone, and I’m glad she’s back, but we all saw this coming a mile away.

This week on the season finale of The Blacklist: Reddington works with the task force to bring Alexander Kirk out of hiding, bent on killing him when he does. Ressler tries to stop the assassination. Tom flees with Agnes to where Liz has been hiding. Reddington discovers the truth about Liz. Another family bombshell is dropped.

For the most part, I found “Alexander Kirk: Conclusion” to be a compelling television episode. All the elements worked well together. There were numerous strong scenes at the core of the episode (for which Harry Lennix deserves much recognition) as it seemed that life on The Blacklist would be forever altered. It was emotional, action packed, and interesting as ever. But then…

The “twist” we all knew was coming came true. Liz is alive. Tom was in on it the whole time. Mr. Kaplan helped fake her death so that they could escape. As I’ve said previously, I’m happy, thrilled even, that Liz is alive. She’s the best. But what I struggled with were the dramatic stakes of it all. The problem with the way they conducted this isn’t the fact that Liz is alive, but that the stakes were unprecedentedly low. You see, the narrative structure of the story doesn’t really work without Liz. I mean, it COULD, in theory, but it really doesn’t based on what we know about the show so far. So to continue without Liz, the whole premise of the show, or at least the reason’s for Reddington’s cooperation, would have to fundamentally change.

Some of this is out of the show’s control, I realize. The news broke some time ago that The Blacklist had been renewed for a fourth season. While this is good news, it also puts the notion the minds of the audience that the show will continue. “But how will it continue without Liz?” The short answer is, it couldn’t and wouldn’t. It was never their intention to kill Liz permanently. I’ve been certain of this all along.

Again, it’s not the fact that they brought her back that upsets me. It’s just that the dramatic stakes are too low. There are numerous actions that could’ve led to Liz’s “resurrection” without feeling so hollow and predictable.

I know I sort of got into rant territory, but the episode was mostly solid. The new mystery (Alexander Kirk = Constantine Rostova = Liz’s father) opens up some interesting possibilities for the next season’s story arc. And as sad that I am that Ryan Eggold is leaving for the spin-off, wrapping up Tom Keen’s story should be a doozy. “Alexander Kirk: Conclusion” made for an enjoyable, but hollow season finale. Hopefully the stakes will rise higher as the show continues. It’s been a fun season, and I will pick back up with your favorite Blacklist coverage in the fall!

Reddington and the task force get ever closer to finding Alexander Kirk, as Tom and Agnes escape, on the hollow but enjoyable season finale of The Blacklist. 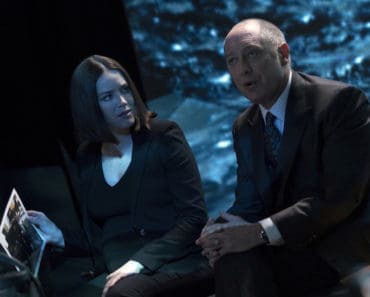 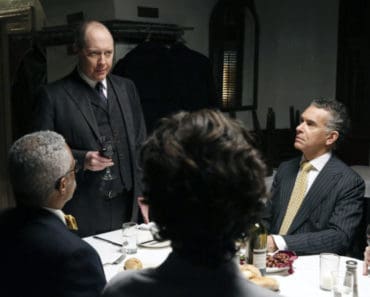 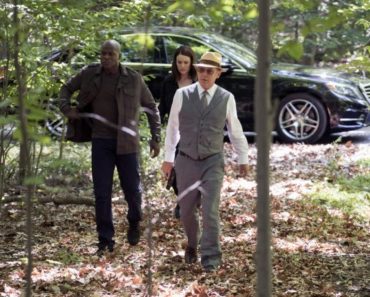 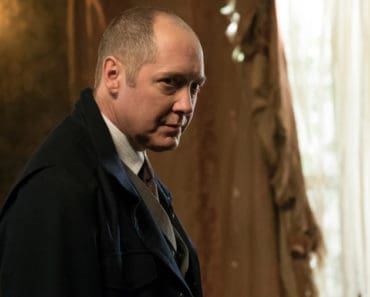 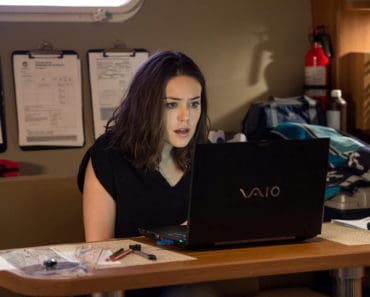 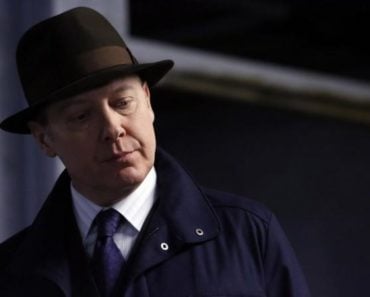