Despite a disappointing opening, no one can call Black Panther: Wakanda Forever a flop. In retrospect, it’s crazy to call a film that opened with a massive $181 million domestically disappointing; however, the sequel fell short of expectations due to the fact that the first film came out the gate swinging with an astonishing $202 million. The final Marvel film of Phase four is still on par to make a ton of money, with the possibility of getting into the billion-dollar club still strong as the feature has managed to collect over $500 million globally in a span of two weeks.

In comparison, it only took Black Panther a week to reach the $500 million mark, but the entire Phase four of Marvel has been down as the only feature that has made it into the billion-dollar club was Spider-Man: No Way Home, with Doctor Strange in the Multiverse of Madness coming in close by garnering a $955.7 million. Wakanda Forever is running 2% behind Multiverse of Madness and given the second-weekend overhaul of $67.3 million, all signs do point to the feature also coming close to the $1 billion mark, but not exactly hitting the target, though, as previously mentioned, it does have a strong possibility of still climbing pass that point. For one, Black Panther: Wakanda Forever doesn’t have any competition for the next three weeks. While the 63% drop from the second weekend isn’t particularly a great sign for longevity, at least Avatar: The Way of Water won’t kill the Marvel film’s momentum until it hits on December 16. 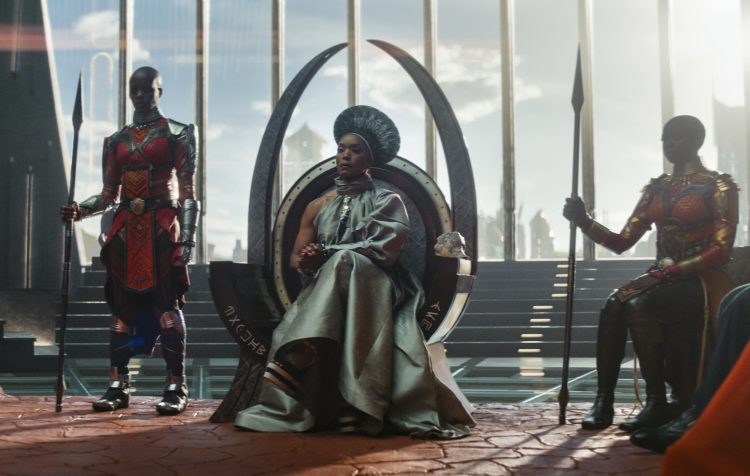 However, that same notion was felt with Black Adam upon its lackluster opening of $67 million. While the reviews for that film were heavily mixed, fans seemed to enjoy the latest offering of the DC film, and it was expected to gain momentum in the following weeks. Unfortunately, Black Adam has failed to recover despite the lack of competition, as it currently stands at a global total of $367 million, which isn’t even a fraction of covering the hefty production price tag of $190 million. Black Panther: Wakanda Forever isn’t in any sort of danger as the feature will clearly turn out to be a profit once it finishes its run in theaters, but given all the hype and advertisement surrounding the feature, the final film in Marvel’s Phase four isn’t going out with a big bang like Avengers: Endgame did.

There’s also the lack of Chadwick Boseman. Obviously, this isn’t Marvel’s fault as the actor passed away unexpectedly. Fans wanted T’Challa to be recast, and though the feature does an excellent of paying tribute to Boseman and T’Challa, Wakanda Forever was sorely lacking their star that helped propel their series to great heights. In addition, many fans have complained about the sequel being too “woke”; Black Panther: Wakanda Forever is largely dominated by a female cast, with the noticeable lack of screen time for Winston Duke’s M’Baku. Tenoch Huerta’s Namor gets a considerable amount of screen time as the primary villain, though that wasn’t enough for some moviegoers who feel that the film is trying to shove a woke agenda down fans’ throats. It’s surprising that audiences aren’t more forgiving due to the circumstances of Chadwick Boseman’s untimely passing and the fact that Wakanda Forever is a really good movie, but it’s likely a big reason that the replayability factor isn’t necessarily working out for the sequel. 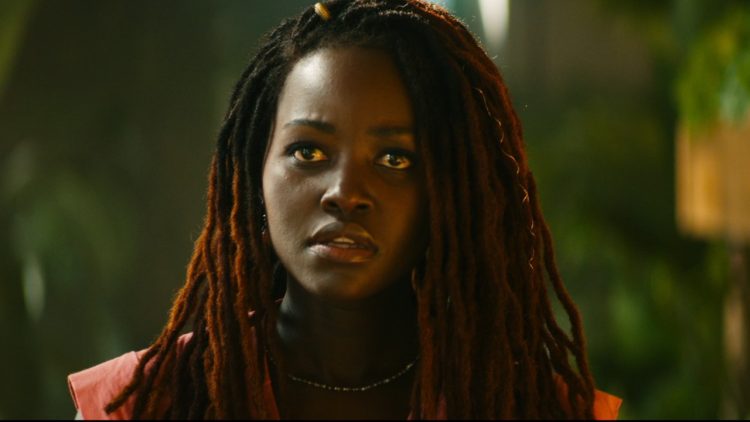 As previously stated, Wakanda Forever will end up making a sizeable profit for Disney and Marvel. However, it is noticeable how only one film in Phase four has made it to the billion-dollar club. Combine the overabundance of Marvel content and the uneven quality of said media. Then it would be best for Marvel to examine their future films or television coming up. The Marvel brand isn’t in danger, but Phase four has proven that Marvel isn’t as strong as it should’ve been. 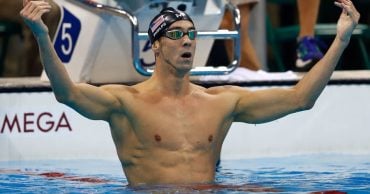 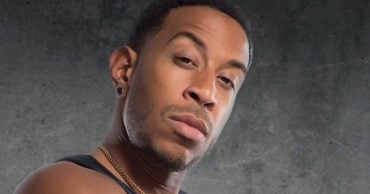 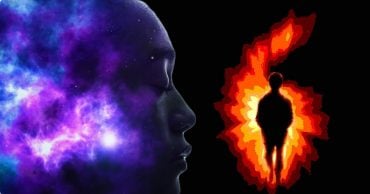 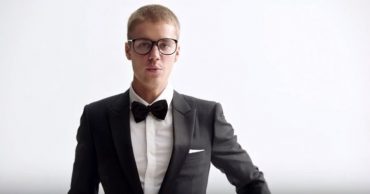 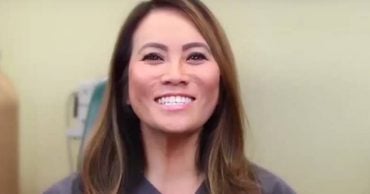 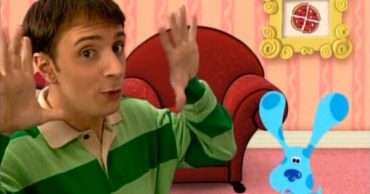