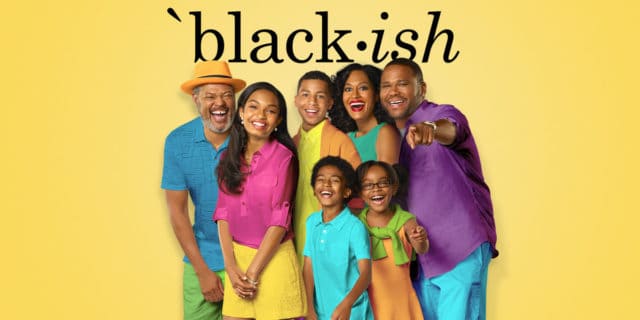 There are important milestones in American history that end to deserve more attention than they normally receive. No, I am not calling the new season of Black-ish a milestone in American history no matter how good the show is. Instead I’m referring to the Hamilton-esque spin that the season 4 premier will be given when the show returns. For a while now we’ve been subjected to the comings, goings, and doings of the Johnson family, and everything they’ve encountered and had to deal with. A lot of what they’ve been through has dealt with African-American culture and how the family patriarch, Andre, has been concerned with the fact that his kids seem to be losing their sense of culture and are assimilating to their predominantly white surroundings.

This season will be taking an approach straight out of Hamilton, with the Johnson’s paying tribute to the cultural texture of American society in their own unique and entertaining way. The show is scheduled to air in early October of this year and should be what fans of the show have come to expect, a look at a family that is seeking to retain their culture and still showcase the depth of what it means to be an American.

The Johnsons have dealt with some very serious issues throughout the last three seasons.

They’ve dealt with racism when Andre was put in charge of a very controversial position at his job. This showed that a person shouldn’t be defined solely by their culture but also shouldn’t hide from it either. It was also shown how the always controversial N-word was used and then explained using proper context and historical meaning. This is a topic that’s been tackled with a lot of shows featuring or starring African-Americans, but in Black-ish the feeling is that people need to understand the word and actions of those around them concerning one’s culture and not allow it to dictate how they treat another person. They have also dealt with such issues as police brutality on African-Americans, Black Lives Matter, and the LGBTQ community and it’s impact on the Johnson’s. Thus far the show has dealt with more than a few issues and yet has still retained its sense of fun and amusement.

Juneteenth is an important day to remember in America.

This was one of the most important times in American history that needs to be remembered for the African-American community and for everyone in general. It was the turning point when slavery was finally abolished and freedom was finally assured. While some might vehemently argue that slavery is still alive in some forms, the truth of it is that any man, woman, or child is now and has been free to do as they will with their life for some time. Remembering the past is fine, but one must remember to learn from it rather than hold it as an example of what once was. People need to learn from this important moment in history and move forward with the idea of freedom for all, not just a few. Much like Hamilton, this day is an important influence for American history and how our current nation came to be.

Don’t miss the new season of Black-ish coming this October.