At 66, Bill Murray doesn’t have much more to accomplish in the world of comedy or film.  While he hasn’t won an Oscar in his career, he’s been nominated and did in fact win a Golden Globe for his role in Lost in Translation.   I don’t even think in Murray’s wildest dreams would he have taken his beginnings on SNL that far.   So what’s he doing now?  Something completely unexpected.  While we’re used to hearing Murray sing in a sarcastic Vegas lounge act kind of way, the comedian is releasing an actual music album.   According to Mashable:

Murray’s new project is titled “New Worlds,” and will feature chamber music led by cellist Jan Vogler. Throughout the album, the 66-year-old Groundhog Day star will sing songs like Stephen Foster’s “Jeanie With the Light Brown Hair,” numbers from West Side Story, and perform select literary readings by Walt Whitman, Ernest Hemingway, Mark Twain. After dropping by a listening session for the program, Sofia Coppola, Murray’s director in Lost in Translation, told the Times she definitely didn’t see the news coming. “This is very unexpected,” she said. “But because it’s Bill, I’m not surprised. He is always surprising. That’s what’s fun about him.”

Even Bill Murray himself admitted he was excited about the project and is gaining new insight into the music industry.

“When they [the trio] start playing, the demand is so great that if you are attending to who you are right now, it brings out something that you couldn’t have visualized or planned for,” he told The New York Times. “You hear all those other voices saying, ‘That didn’t sound like Tony Bennett,’ or, ‘That B flat’s not going to break a light bulb.’ But they’re receding. They’re gone.” 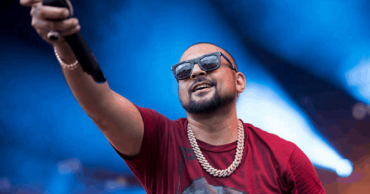 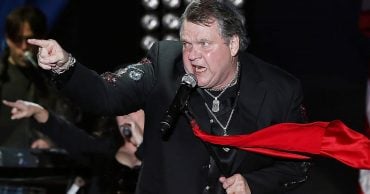 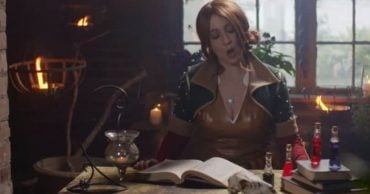 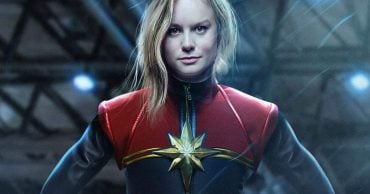 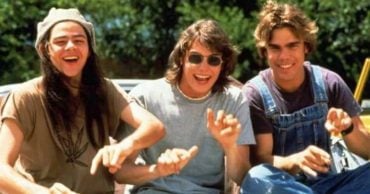 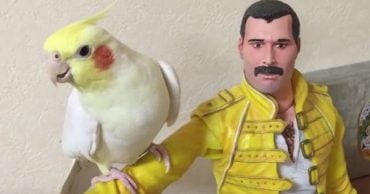