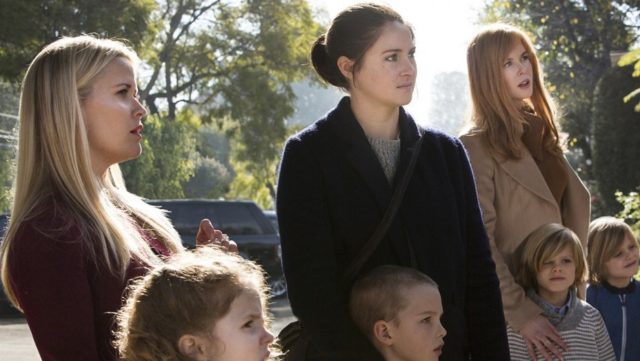 Last September, TVOvermind reported in an article that a second season of the hit HBO limited series Big Little Lies is now a huge possibility. Now, the production start for the second season has been set according to a report by TVLine. HBO is now eyeing a Spring 2018 production start for the second season of Big Little Lies. The show’s writer and executive producer, David E. Kelley, recently implied in an interview that the show is nearing on its scheduling stage.

The cast has not been locked yet to return, but they are all expected to come back except for Alexander Skarsgard whose character died in the finale (unless he appears in a flashback). Jean-Marc Vallee, who helmed the first season, is not expected to come back to direct the second season due to scheduling conflicts. They are currently searching for a female director who can succeed him. Vallee was previously against the plans for a second season but reverted his stance after the show swept the Emmys.

To clear her schedule for the production of the second season, Reese Witherspoon has stepped back to produce and star in the Fox Searchlight sci-fi pic, Pale Blue Dot, from Noah Hawley. The project is based on a spec by Brian C. Brown and Elliott DiGuiseppi and tells the story of a female astronaut who, upon returning to Earth from a mission in space, begins to slowly unravel and lose touch with reality. It is unknown if it will also affect the production of Witherspoon’s morning show drama with Jennifer Aniston that recently landed on Apple. There is a possibility that the production of that show will start after Witherspoon finishes her work on Big Little Lies season 2.