Every year we give thanks for the fathers in our lives, or at least, sometimes we do. As another Father’s Day passes and we recognize great dads, there are those who, unfortunately, can’t be grateful for the fathers they’ve been given. That is also the case with TV dads. A good father should typically be supportive, tough, and dependable. Our choices for this year’s Worst TV Dads are the exact opposite of those characteristics. Be it selfish, misguided, or just plain evil, these onscreen fathers should make many people count their blessings. In order from the deeply troubled to the truly awful, let’s count down this year’s worst fathers on television (spoilers ahead for those who haven’t caught up on these shows). 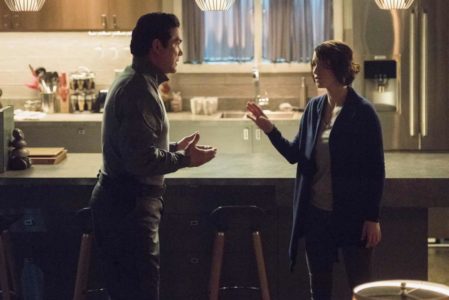 You have to feel for Jeremiah Danvers. He was honestly stuck between a rock and a hard place. By all accounts he was actually a wonderful father. He had enough compassion and tolerance to take an alien into his home as his own child. Even when he was presumed dead by his family, he never stopped thinking about them and did everything in his power to protect them. Some may disagree, but there is such a thing as going a bit too far to protect your family. A parent who truly loves their child would do absolutely anything to keep their child safe, even if it required them to perform damnable acts. One would hope that a good person would show more hesitation towards these damnable acts, especially if they went against their own code of ethics and put other innocent people in danger. In trying to protect Kara and Alex, Jeremiah broke their hearts and their trust. 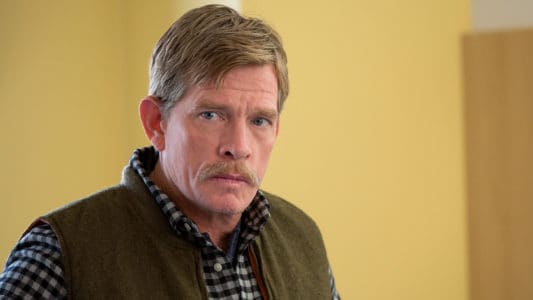 Perhaps once upon a time Robert was a great dad. There’s nothing to suggest he’s been abusive or neglectful, but he’s on this list for a reason. Take a poll of children who have watched their parents divorce, and what you’ll find is that a good portion notice a significant shift in their parent’s behavior during the proceedings. Robert can spout that he’s been the better parent to his children in mediation all he wants, but actions speak louder than words. In addition to spending amount of time airing his grievances and behaving like a wounded child, Robert crosses the line by having soon-to-be ex-wife Francis arrested for kidnapping her own children on a planned trip was truly pathetic. Parents like to think that children don’t have eyes, that they can’t sense tension and aren’t affected by it. Nothing could be further from the truth, and Robert has proven that one-upping his ex is more important that taking his children’s feelings into consideration.

3) Jorge Castillo, How To Get Away With Murder (ABC) 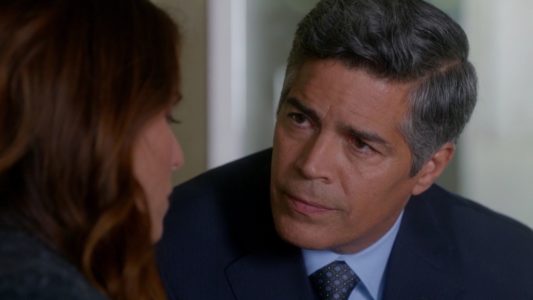 My dad likes to joke that “love means never having to say you’re sorry”, which I guess is how you could explain Laurel’s father’s sins. All season long, the biggest HTGAWM question was who killed Wes. After going down the usual list of suspects, it was actually very shocking, yet made complete sense, that Wes’s death fell on Jorge Castillo. The man clearly loves his daughter, and has no problem trying to control her. Ordering the death of the father of your unborn grandchild is small potatoes for a man like this. What daddies won’t do to protect their little girls, right? 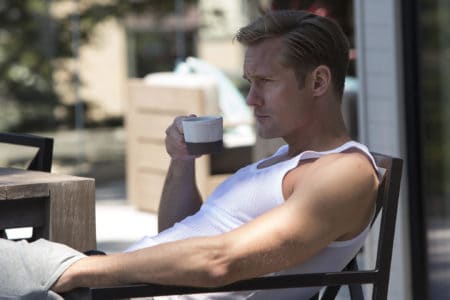 It wasn’t enough for Perry to be a despicable husband and human being, he proved that he didn’t know anything about being a good father. Remember when I said that children watch, even when you think they don’t? Everytime Perry abused his wife with his boys in the house, he made them think that is how a man is supposed to treat a woman. You really can’t blame his son for abusing his classmate because they were taught that it was alright! Perry dying truly was best for everyone, lest he put his family through any more trauma, or inflict any pain on the child he conceived when he raped Jane. 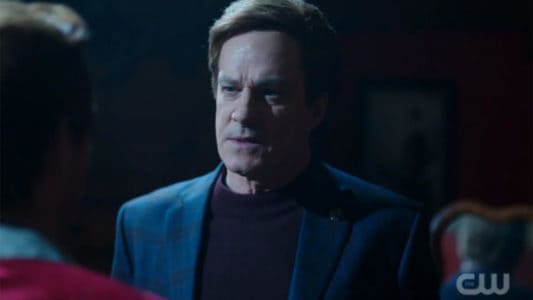 There could only be one winner for the worst, most evil TV dad this year. I can’t think of an act more cold, calculating, selfish, and hideous than *SPOILER* looking your helpless son in the eye as you shoot him. I could go into a long tirade on Clifford’s unbelievable actions afterwards, which include pushing his daughter to attempt suicide! However, there is no greater sin than murdering your own child in cold blood. Poor Jason never had a chance. You have to admire Cheryl for simply surviving.

Feel better about your dads now? Be grateful that you never had to be these fathers’ children. Let us know if you agree with our Worst Father’s Awards in the comments.