Home
Video Games
The 10 Best Sega Games Of All Time 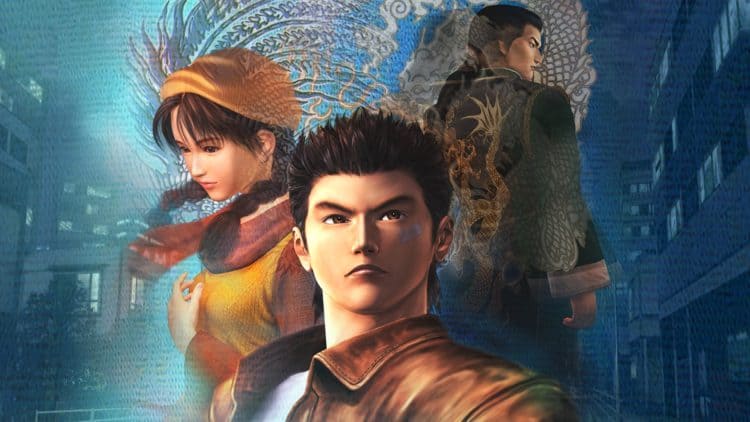 For over a decade, Sega was the main rival for Nintendo, with the two companies dominating the gaming landscape in the late 80s and early 90s. Although Sega bowed out of the console race following the Sega Dreamcast, it left behind an incredible legacy filled with some of the best video games of all time. Here are the top 10 best Sega games of all time. 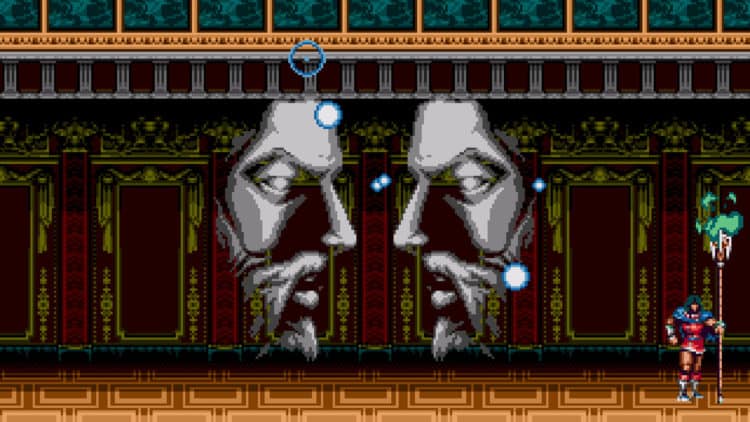 Released in 1994 for the Sega Genesis, Castlevania Bloodlines went on to become one of the defining games in the series. Although not quite as popular as Super Castlevania IV or Symphony Of The Night, Bloodlines is a fantastic entry in the series and was recently included in the Castlevania Anniversary Collection, and will also be part of the first batch of Genesis games to come to Nintendo Switch Online in October 2021. 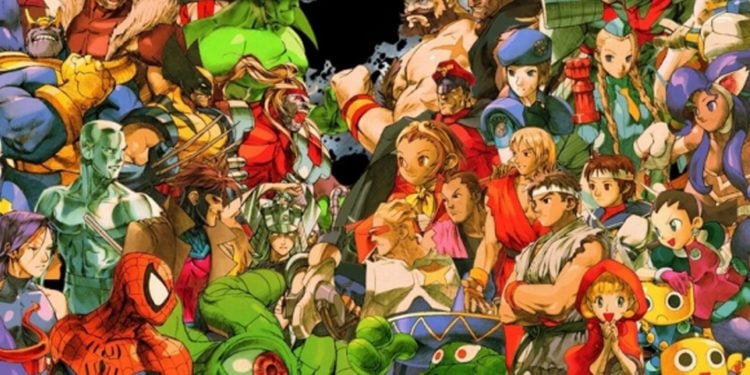 Following the success of Street Fighter 2, Capcom teamed up with Marvel to create a new crossover series, Marvel Vs Capcom, which sees players face each other in 3v3 combat, featuring popular characters from both the Marvel universe and Capcom games. Marvel Vs Capcom 2 has remained the most popular in the series ever since its release, with the game being popular in the fighting esports scene, thanks to its smooth gameplay and excellent roster than features the likes of Wolverine, Thanos, Mega Man, Ryu, Guile, Captain America, Spiderman, Jill Valentine, and The Hulk. 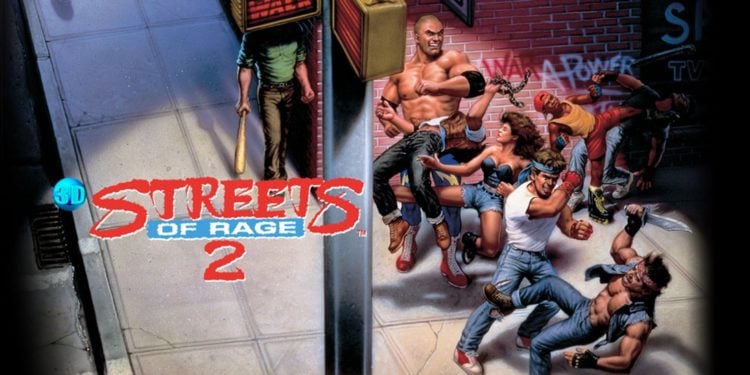 The Streets Of Rage series is a side-scrolling beat-em-up franchise that became one of the most popular on the Sega Genesis in the 90s, with the second game being the defining entry. While not the first game to use this style of gameplay, it is without a doubt one of the best. 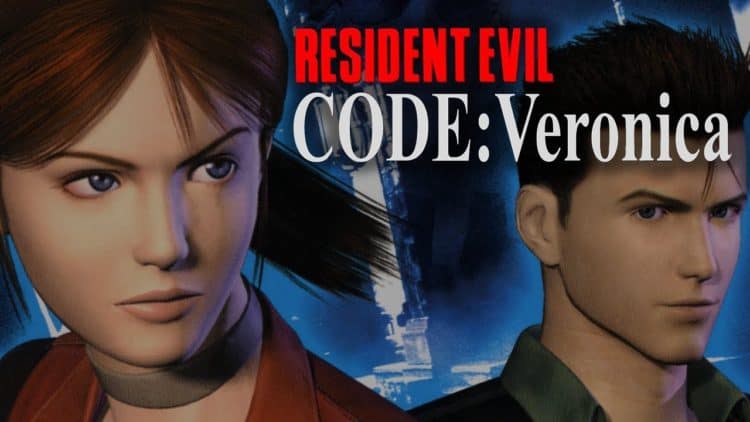 Originally released as an exclusive for the Sega Dreamcast, Resident Evil: Code Veronica is often seen as the true Resident Evil 3, with the game intended to be Resident Evil 3, but due to Capcom’s deal with Sony to release three numbered entries on the PlayStation, Capcom quickly put together what we know as Resident Evil 3 in under a year so they could get out of the partnership. Code Veronica follows on from the events of Resident Evil 2, with Claire Redfield heading to Europe to search for her brother Chris, the reason why she came to Raccoon City and found herself at the center of the outbreak. The game sees players control both Redfield siblings throughout the game and also sees Wesker make an appearance, confirming he survived Resident Evil 1 and helped set him up as the main villain of the series. 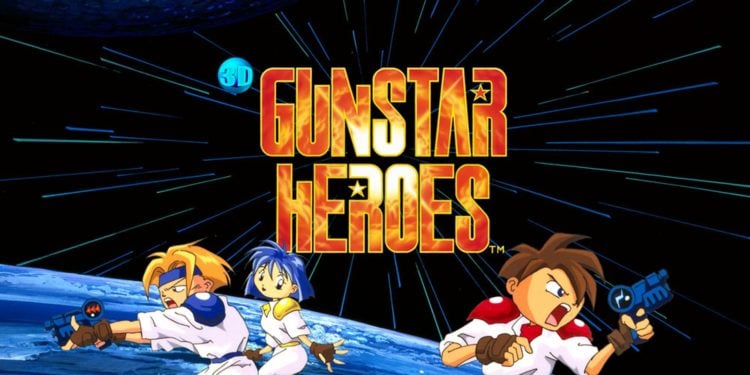 Gunstar Heroes is a run-and-gun shooter released on the Sega Genesis in 1993, being awarded Best Action Game of 1993 by Electronic Gaming Monthly. The game plays similar to Contra and was hailed as one of the best games of the era, receiving universal critical acclaim, with most critics scoring the game over 90%. A sequel was released on the Gameboy Advance in 2005 and the title has seen various ports over the years including on the Nintendo 3DS and Steam. 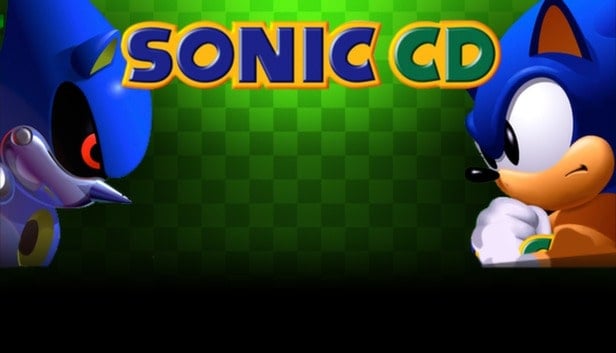 Although the Sega CD add-on wasn’t very popular, only selling 2.25 million units compared to the 32 million Sega Genesis consoles sold, there was one defining game on the add-on that has become a hit with fans, Sonic CD. The game is more of the same when it comes to gameplay, it plays very similarly to previous entries although that isn’t a bad thing, it does one have feature that sets it apart and that is time travel. Due to the increased power and storage capacity that the Sega CD allowed, Sonic CD sees players to different versions of stages, which can include a different layout and music. Sonic CD also saw the debut of Amy and Metal Sonic, both of which have become staples in the series. 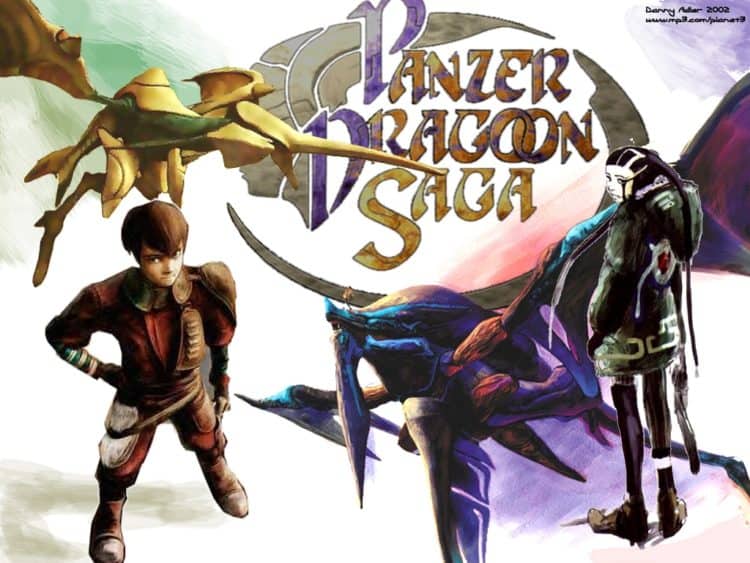 Panzer Dragoon Saga is arguably the best game to be released on the Sega Saturn. The game is different from previous entries in the series, with the game being an RPG as opposed to a rail shooter. Panzer Dragoon Saga has become incredibly sought after by retro collectors, with the game regularly being sold for over $1000 today. This is in part due to the source code for the game being lost, preventing the developers from porting the game to other systems, meaning acquiring an original copy, or using an emulator, is the only way to play the game. 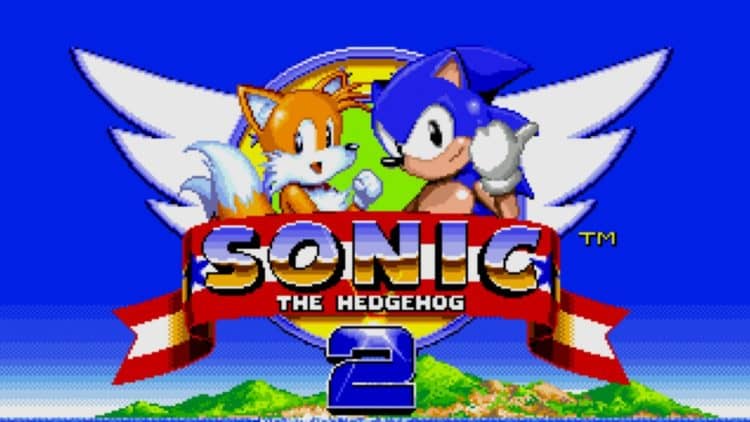 When it comes to the Sonic The Hedgehog series, Sonic 2 is the greatest entry in the series. Introducing Tails as a secondary character, the game introduces new mechanics into the game with Tails being able to fly. The gameplay is faster and the game features larger levels compared to the first game. Sonic 2 also introduces Special Stages and multiplayer to the series. 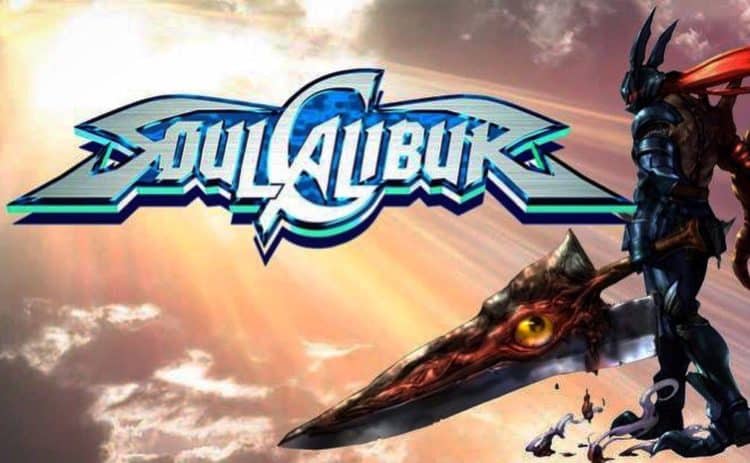 SoulCalibur is the sequel to the popular fighting game Soul Edge, with the new name becoming the standard for future releases. Released exclusively on Dreamcast in 1999, SoulCalibur is one of the greatest fighting games of all time, with the game being the fifth highest-scoring game of all time on Metacritic. The series has gone on to become one of the most popular fighting series, with new games still be released today.

Released in 1999, the martial arts-themed action-adventure game became a defining title for the Sega Dreamcast. The open-world game was one of the first to introduce Quick Time Events, for better or worse, and Shenmue was seen as unprecedented due to the game featuring a day-and-night system, variable weather effects, NPCs with daily schedules, and various minigames, something that wasn’t seen in video games at the time. Despite being hailed as one of the greatest games of all time with both fans and critics, Shenmue failed to recoup its development costs after only selling 1.2 million copies. Following the release of Shenmue 2 in 2001, the series lay dormant for over a decade before the first two games were remastered in 2018 and a crowd-funded Shenmue 3 was released in 2019.