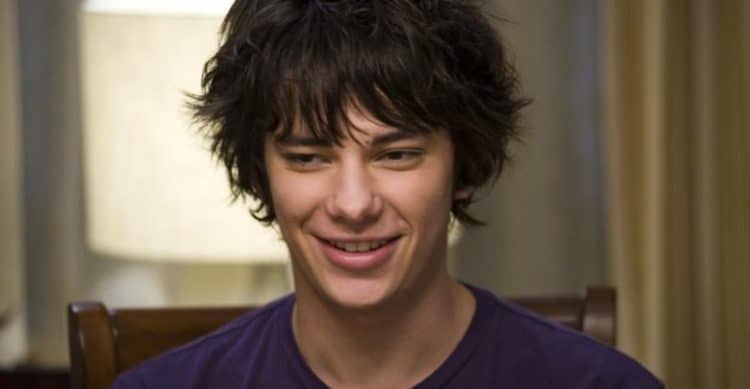 Devon Bostick might have been someone that was simply destined to enter the film industry in some capacity since his mother and father both had something to do with it. As it stands he’s a pretty decent actor and has an impressive resume when it comes to what he’s done, but as you might suspect a lot of people only know him for a few of his projects, the 100 being one of the most popular since he was a part of the show since day 1. But when it comes to movies he’s been in quite a few that aren’t quite as well known but at the same time have allowed Devon to practice and hone his skills in a way that has only made him continually better as time has gone on. It does seem at this time as though he’ll be one of the better supporting actors that we’ll be talking about in the years to come.

Probably one of the last things you want to hear your kid say after high school is that they want to skip college and just go sell used cars, but the experience is still something that you can’t deny is worth its weight in gold since it does teach you how to speak to people. Being a car salesman is possibly one of the most difficult jobs around if you’re not a people person, but learning how to get in and just talk to them is one of the toughest challenges of all. That and the fact that you’ve got to be aggressive while trying to seem like their friend at the same time is something that a lot of people find difficult at first.

So yes, the movie is ridiculous, but thankfully it’s meant to be since if you take this as a serious zombie movie then you really need to raise your standards a bit. When Casper and his friends unwittingly release an evil spirit it begins to infect one person after another, making them kill themselves before they come back as zombie demons, or zemons. The curse that creates them is horribly complicated, but the idea that it’s supposed to be funny kind of takes the the whole thing and makes it that much better since quite honestly Devon is one of the best parts of the whole movie considering that his acting is right on point.

Some people simply have problems that they don’t seem to care about as the problems seem to define them and allow them to misbehave in a way that doesn’t become evident until they’ve hit rock bottom. Charlie has issues, there’s no doubt, but up until he gets hit as hard as he needs to in order to pay attention he insists on thinking that he’s being given no choices in life other than to go to rehab or go to jail. This is unfortunately something in the real world that people have to deal with, and it’s less likely to be pitied when people are in a position that Charlie is, to enjoy a good, privileged life where he can make difference, or throw it all away because he’s too selfish to control his own urges.

Could you condemn a man to death? Devon’s role in this movie isn’t exactly extensive but it’s at a critical time when he has the life of the man that denied his father’s health coverage in his hands and simply refused. With the state our country is in at this time you can imagine that some people might actually make this decision in haste and wouldn’t think twice about it, but would still have to live with the consequences. The idea of Saw after all is that one way or another, everyone pays, and there is no release without some suffering. But being injected with hydrofluoric acid, that’s a horrible way to die.

There’s no doubt, it’s tough being a wimpy kid in a school filled with other kids that are always waiting to judge another person and create outcasts for no better reason than to maintain the same hierarchy that a lot of us have endured throughout our years. The whole idea of being a kid is to have fun and just be yourself until you find out what it is you want to do with your life, and even then the ride is supposed to be the fun part. But for poor Greg he seems to be the outcast, the kid that everyone seems to want to pick on since there’s really no other option. But thankfully life does have to get better, eventually.

Devon is too good of a talent to be kept as a supporting actor, and it would be great to see him step up as a lead more often. 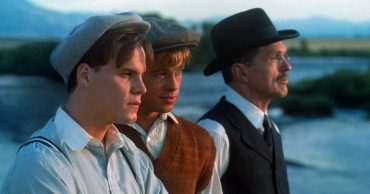 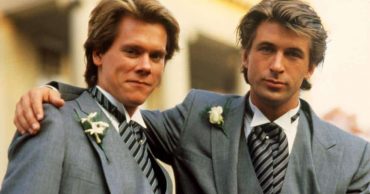 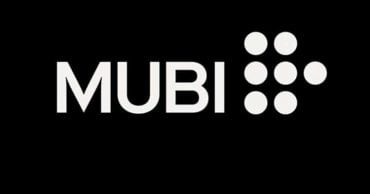 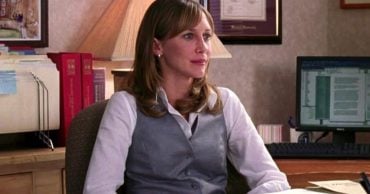 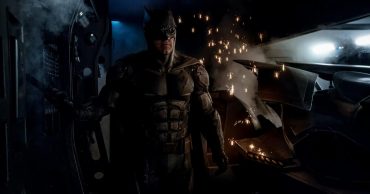 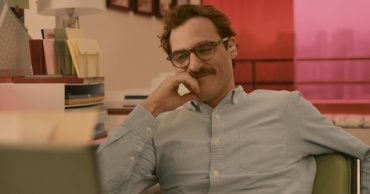