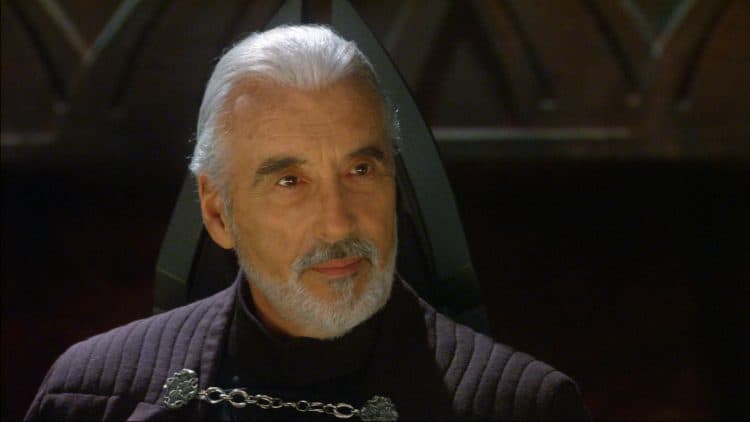 Christopher Lee was a legend in the movie industry as he took on one role after another when it came to horror and branched out nicely when it came to other genres to continue his legendary career and make people realize just how talented he really was. Those that have been around long enough can attest to just how talented he really was since in his younger years he took on a lot of very interesting roles that saw him bounce from one horror movie to another, while as he got older he started to take on a few more distinguished roles and some that were deeply rooted in science fiction and fantasy. In all honesty how a person thinks of him is all dependent on whether you enjoyed his earlier works or those that came later, since speaking as someone that didn’t get to watch Lee in his early years I can honestly say that he was nothing short of impressive all the way up to his passing in 2015.

Here are five of the best movies from his storied career.

5. The Man with the Golden Gun

In the long history of Bond movies this is still one of those that gets a lot of attention for various reasons, not the least of which is the fact that Lee plays a dangerous assassin that likes to intimidate others with his golden gun, a strange weapon of choice but one that was selected for the movie. Lee is entirely believable as a villain since even when he was younger he had a very diabolical manner to him and was able to play it up in a manner that made a lot of people absolutely hate the character and some folks actually respect him in a way. It would have been great to see him as a long-lasting Bond villain but it just wasn’t meant to be.

4. The Curse of Frankenstein

This is definitely a different version of the same story that’s been told so many times throughout the years. The events leading up to the creation and animation of the creature are very familiar, but when it comes to how the creature is dealt with there is a very definitive ending. The second death the creature experiences comes from a shotgun blast to the head, which should be enough to put just about anything down. But the third death comes from falling into a vat of acid, which erases just about every part of the creature, which is unfortunate for Victor since the creature had already killed a couple of people, and he was on the hook for it since there was no longer any evidence that the creature had existed.

Up until this fight scene we were led to believe that Dooku was just that awesome since he managed to take on Obi-Wan and Anakin at the same time and took them both out with what seemed like relative ease. There was a bit of fatigue showing by the time he was done with Anakin, but not nearly enough to claim that he’d been worn down. When he and Yoda scrapped however it was evident that as powerful as he was, Dooku still had limits that his old master could push and possibly overcome if Dooku was willing to fight fairly. Of course, being trained by a Sith doesn’t exactly prepare anyone for a fair fight.

Cheryl Eddy of Gizmodo shines a bit of light on this movie by revealing that Christopher wanted to play the role of Gandalf instead of Saruman. Unfortunately Peter Jackson had already been thinking about Ian McKellen as Gandalf and the matter was settled not too long after. While Lee did manage to do a great job with Saruman he was a bit fed up since he was so tired of playing villainous roles that he’d wanted something different. To be honest though seeing Lee as Gandalf might have changed the whole movie since he did manage to bring a very realistic feel to Saruman. Maybe now we know why.

Dracula is one of the oldest legends we have in cinema and Lee took on the role a few different times and nailed it since he’s such a great actor and tends to get into the role. Something about Lee was hypnotizing in a way and that could be why he played the villainous individual more than once, and why he was seen as one of the perfect bad guys of his era. A lot of people have come and gone when it comes to vampire movies but his name is still one that comes close to the top when remembering them all.

He was a great actor, without question. 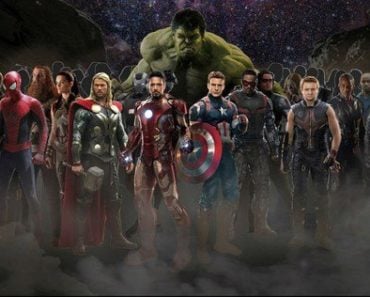 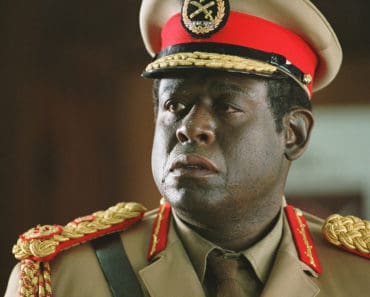 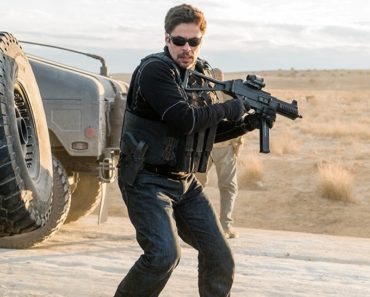 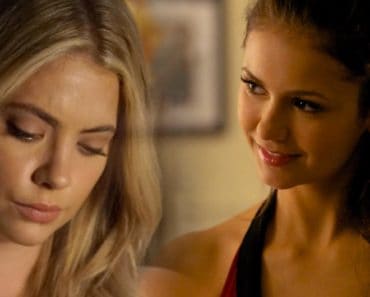