It’s got to be hard to look cool playing a bagpipe with hard rock accompaniment, but in an attempt to cover the Avengers them with a bagpipe this group makes it look positively awesome. Depending on who you ask the bagpipes are notoriously hard to learn but are very worth it since the sound they give off is something that was meant to emulate the sound of evil spirits rising from the bog. When played well though the bagpipes can become something that’s equally haunting and impressive, striking a feeling within many people that is in some cases very powerful. Others however might just consider the sound to be noise and nothing else, but there is a true harmony to the sound of a good piper who is able to truly belt out the notes to a song such as this.

You’ll notice she’s not present within every beat of the song with the bagpipes however, as there’s kind of a good reason. One of those might be that the bagpipes aren’t called for in this piece, their version at least, every step of the way so as to give the theme a break now and again. Another reason is that bagpipes take a great amount of endurance to play. This is why it can take months and even years for a person to get good at the pipes. Some of those who have tried have quit simply because they can’t find a fellow piper to harmonize with, which is important actually, or they simply can’t devote the time it takes to really get into this. It’s not simple and it’s not meant to be as most instruments do require a good amount of time and effort to really master them. Wind instruments are difficult simply because they require a measure of endurance and lung power that some people either don’t have or don’t have the time or capacity to develop.

Then there’s the care of the item. Just like any instrument bagpipes have to be cared for and kept in good repair so that they’ll produce the correct sounds. If they’re left to sit and just collect dust then the chances of them working properly are next to none since playing them is part of taking care of them, just like any instrument. The more you play, the better you get, the better you get, the more care you tend to take when it comes to the instrument. Obviously this woman has cared for this instrument a great deal and there’s every reason to do so. The obvious one is that she’s very good at piping, while the other is that the pipes themselves are amazing in appearance. The dragon’s head resting atop the bag is very impressive and the pipes themselves are no doubt one reason why this set is probably quite expensive.

The Avengers theme is a little hard to pick out at first but when the trio really gets going you can hear it clear as day and the addition of the bagpipes is simply stupendous. 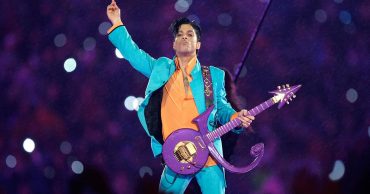 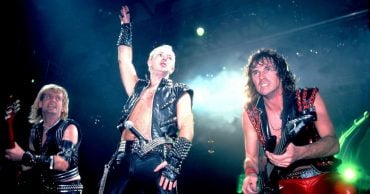 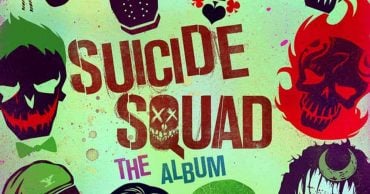 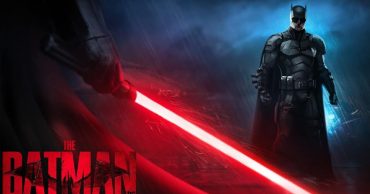 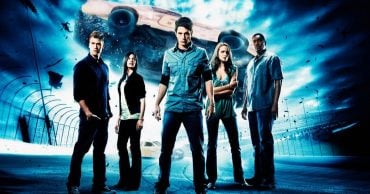 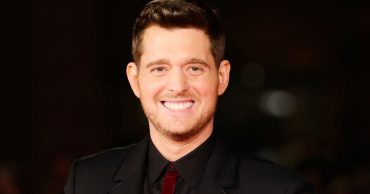