Home
Entertainment
Are the Jedi Doomed to Repeat Their Mistakes?

It’s been seen recently and in years past that the Jedi Order has been seen as one of the more appealing parts of the Star Wars franchise and also possessed of many flaws that a lot of people bolster with several excuses and justifications that tend to erase or at least mask the iniquities of the order. For a group that’s made up of some of the most powerful characters in the franchise, the order is essentially a group of mystics that know how to kick ass when needed and deliver great bits of wisdom whether or not people need to hear it. Honestly, it’s not an effort to say that they’re useless since they’re far from that. But their opinion and decision to close themselves off to anything but the Force and each other as a habit, with some notable exceptions, leans toward a serious deficiency in common sense at times. For all the wisdom that the Jedi are said to possess, they did end up letting their greatest threat nestle himself in the one position of power that could ruin them all.

Stating that it was the will of the Force is a bit of a cop-out since like it or not, the Jedi’s strict adherence to their ways, to staying as pure as possible, blinded them to the Sith’s continued existence and the fact that they’d come back at all. Looking back at the old Jedi in the High Republic it’s fair to say that they weren’t perfect, nor was any Jedi sect from the creation of the Jedi onward. Where the Sith are passionate and driven to attain power by any means possible, the Jedi take the slow and measured approach in many cases. This often creates someone that’s more humble and is capable of making choices that are best for everyone, including the individual, but the act of removing themselves from attachment, from the ability to fully integrate into society, doomed them in ways that the Sith could have never done.

On one hand, keeping themselves removed from politics as much as possible was wise, since turning the Jedi into a form of planetary law enforcement would have been a horrible idea. But lo and behold, the Clone Wars did this, kind of, despite their wishes. On the other hand, the hypocrisy they lived with, wanting to avoid becoming a tool of the Galactic Senate even as they remained at their disposal, was enough to make a person laugh since the vaunted Jedi were meant to be protectors. They didn’t want to be servants to anything but the Force but have essentially been servants of whatever leader has headed up the Galactic Senate, the New Republic, and the High Republic. They follow old and antiquated ways that are tried and true but are still necessary to take as a base of learning, not as the entire lesson. One thing that’s continued to cripple the Jedi is the inability to accept that there are other ways to learn, other skills to pick up, and other ways to follow. If things weren’t done their way, they were wrong or were a sure way to lead to the dark side.

It’s interesting to think that if the Jedi would have seen and embraced the gray area between their ideals and the Sith that many of them could have withstood the temptation to fall to the dark side, and could have taught others how to do the same. Instead, staying dedicated to the old teachings, to the old ways, ended up blinding them to the machinations of their enemies. Only a handful of Jedi have ever managed to see beyond the teachings that kept them on the straight and narrow, as Ahsoka Tano is one of them. Quinlan Vos is another, and even Mace Windu had his brush with the dark side a time or two. But the continual message was that there was nothing to be gained by dipping into the dark side, that it was too dangerous, and that it was too tempting to come back from. But seriously, this is why the Jedi Order was so susceptible to Order 66, because they didn’t know their enemy well enough, and they didn’t understand the tactics that would be used against them.

If the Jedi are seen to rise again in the franchise, which is a big hope, it’s fair to say that there’s a desire to see the order change in a manner that might allow them to gain a better understanding of their enemies rather than study them from afar while seeking to use the same old tactics that have been hit and miss throughout their time in the franchise. Right now it would appear that the Star Wars franchise will be moving back to the past to flesh out the story from another direction, but if things go forward it’d be great to see the Jedi learn from past mistakes. 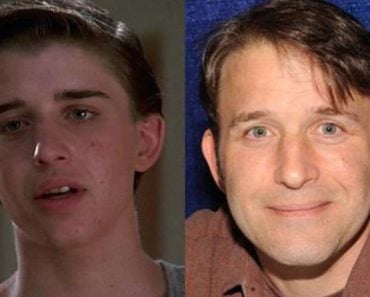 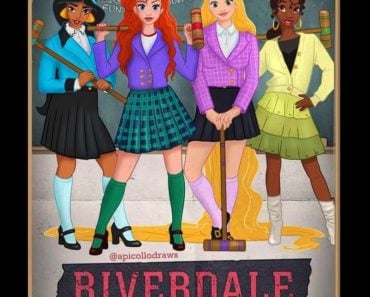 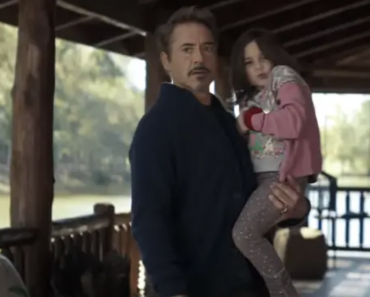 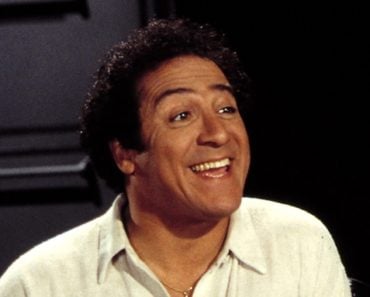