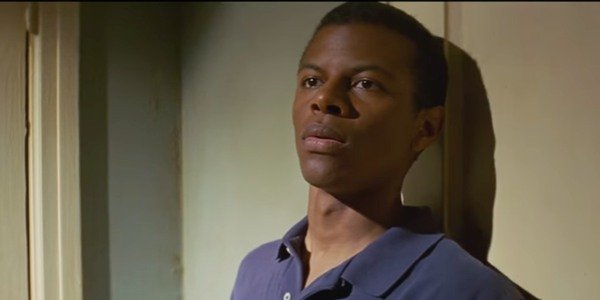 Phil LaMarr has definitely enjoyed a successful career, but when one looks at the number of voice roles he’s taken on it’s kind of amazing to realize that they outnumber his live-action roles by quite a bit. Some actors are naturally gifted and can easily stand in front of the camera or behind it when delivering lines, while some find their comfort zone and manage to stick with it for the majority of their career. There are likely still quite a few people that remember him from MadTV, but one interesting note is that he had a bit more experience than a lot of the original cast members as he’d been doing voice work for a while at that point and had gained a great deal of comfort when taking on one role after another and modulating his voice to fit each character. While his time on MadTV lasted until around 2000, during which time he was also a writer for the show, he’s had no trouble moving on since his credits take a while to read and include some of the more well-known and impressive animated features out there including Futurama and Samurai Jack. He’s done enough with his career that one can honestly say that he’s helped push and create so many ideas that he’s kind of transcended the role of an actor and become someone that is more or less one of those that you might not hear about but is still to be respected since he’s contributed so much to everything he’s done.

It’s kind of hard to look back and think of Phil as a big name on the live-action scene these days, but he has been a part of many TV shows and movies in his time. The simple fact though is that he’s been far more successful as a voice actor and has the list of credits to prove it. One does have to kind of wonder when an actor makes this distinction if they ever do, since it does feel as though a person could do both, but it’s also likely that it’s a bit stressful to go back and forth so often. With that being said it does feel as though Phil has an incredible amount of range when he’s engaged in voice acting since like many voice actors he’s able to change and modulate his voice in such a way that there are times when a person might have to be reminded that the person they’re listening to is in fact him. That’s when it’s obvious that the actor has mastered their craft when they can mask their own voice so well that people simply can’t tell until they look at the credits at the end or beginning of the movie to figure out just who is who. If a person really thinks about it there are so many different ways to find out who is playing a voice role that it becomes easy to think about who has taken on each individual role in a movie. There are those that sound quite a bit like someone else either by design or by accident, but there are many actors that don’t have to disguise their voice and simply let it go as they play the role as is without any embellishment. Phil has done this as well in his career as he doesn’t always have to come up with a distinct voice for each role, since doing such a thing sounds as though it would be kind of difficult, not to mention easy to forget one voice or another unless the actor can keep them firmly in mind.

He hasn’t just been loaning his voice out for movies either, he’s taken on voice roles in video games as well, which might sound like a job that would afford a lot of dialogue to a lot of characters, but is still something that can be counted as a great opportunity. Given the number of gamers out there that might end up playing a game that he’s voiced one or more characters for it, it’s easy to think that he’s been one of the many voices in the ears of the players throughout the years along with many other celebrity voices that have been featured in various games. There are plenty of times when it would appear that voice acting doesn’t really garner as much respect as live-acting, but the profession is every bit as important since with the advent of technology and the love of animation, there are plenty of roles that need to be filled and a lot of people love the fact that established actors are willing to take them on. If nothing else it adds a little more ‘oomph’ to the role in a way, and it keeps a lot of actors relevant. 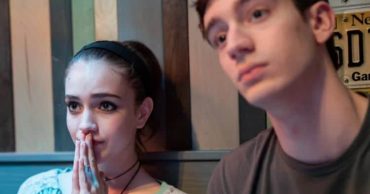 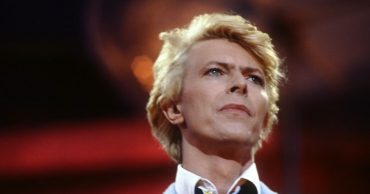 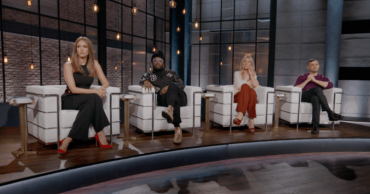 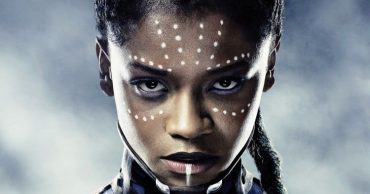 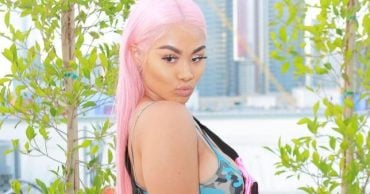 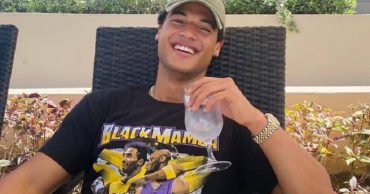