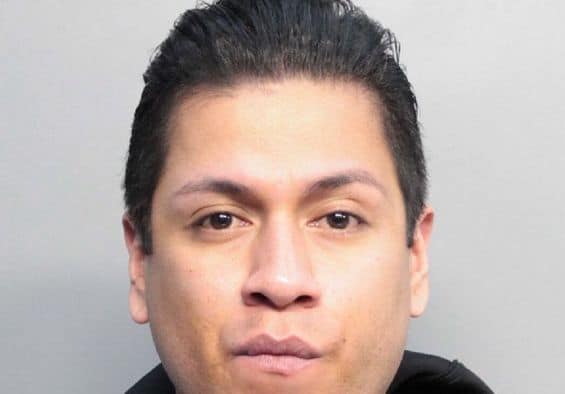 I’ve always felt that the movie Apocalypto was a masterpiece.   When it comes to movies where the entire movie is essentially a chase scene I would have to put Apocalypto as one of the top movies on this list.    I personally felt that it was one of Mel Gibson’s top three directed films.   Braveheart would have to be number one and I’m a little iffy about what would go in the 2 and 3 spots but I’d put Apocalypto in one of them.   Critics felt it was a little too violent and over the top.  I happen to agree with this assessment but if there’s ever a movie that will keep you on the edge of your seat the entire movie, it’s this one.  Anyway, one of the stars of the movie, Rudy Youngblood who played the lead character Jaguar Paw was recently arrested in a Miami Casino.  According to TMZ

The actor reeked of alcohol and was slurring when cops responded to a call from security at the poker room at Miccosukee Resort & Gaming. Youngblood was allegedly verbally abusive and threatening to other poker room patrons … which means he probably spoke a lot more than Jaguar Paw ever did. He was booked in January and charged with disorderly intoxication, but law enforcement sources tell us the charge was later dropped.

I’m not really sure how to react to this one since I don’t think I’ve seen Youngblood since Apocalypto came out.  He’s been in some films since, but nothing major.  Let’s hope he keeps his head on straight from now on. 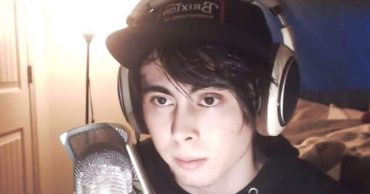 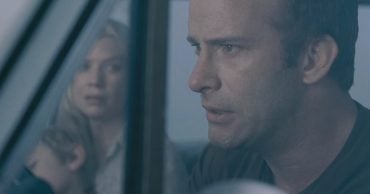 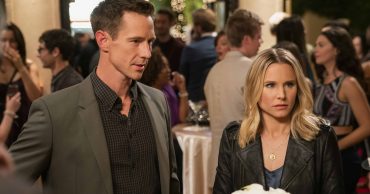 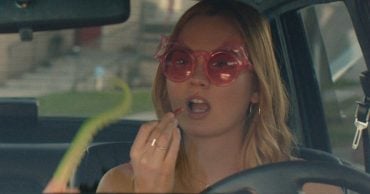 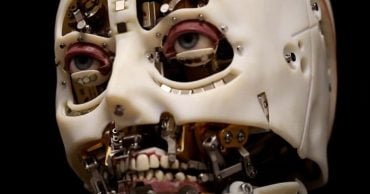 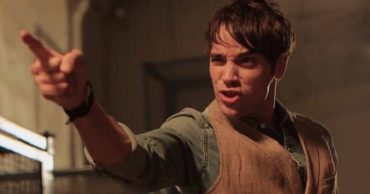