Eat from the Food Trucks

New Orleans is famous for its distinctive food and most people head to the restaurants to sample the local cuisine. However, Anthony Bourdain thinks that people are missing a trick by not sampling the dishes from food trucks. Some of these offer the most authentic and delicious New Orleans cuisine that is freshly prepared while you wait.

One type of food for which New Orleans ns is well-known is its seafood. Bourdain says that you should try and sample some of the locally caught seafood during your visit. Some of the area’s specialties include crab, crayfish, and oysters. There are many restaurants that specialize in seafood and others that include these local ingredients in many of their dishes.

The cuisine of New Orleans is a combination of many influences, including Creole, French, Cuban, European, and Native American. One of the most famous dishes in this area is jambalaya. No trip to New Orleans is complete without enjoying at least one meal of jambalaya.

Although New Orleans is well-known for its food, there is so much more to this amazing city and this is something that Anthony Bourdain highlights during his visits. He is particularly keen on enjoying the famous jazz music scene in this city. The New Orleans night scene is vibrant and loud. NO matter where you go, you can hear the beats of the jazz music playing.

Get to Know the Wildlife

Outside of the main city, there are also beautiful surroundings that are home to a diverse range of wildlife. In his television shows, viewers have seen Anthony Bourdain getting up close and personal with the wildlife, including catching a Bayou alligator. He recommends extending your visit beyond the main urban areas to fully appreciate everything New Orleans has to offer to visitors.

One of the main focuses of Anthony Bourdain’s visits to New Orleans has been how the city has been rebuilt following the devastation left behind by Hurricane Katrina. He has looked at He has looked at the impact on the local and also how the local food industry was affected. New Orleans is now a strange combination of historic buildings and modern structures that have been built as replacements. Bourdain thinks visitors should take in the new sights to fully appreciate the effort that has gone into rejuvenating this city following the tragedy. 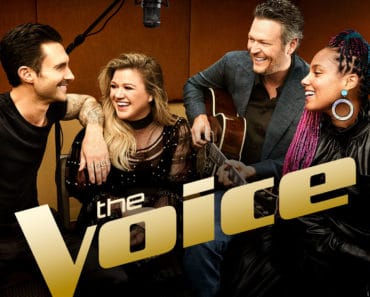 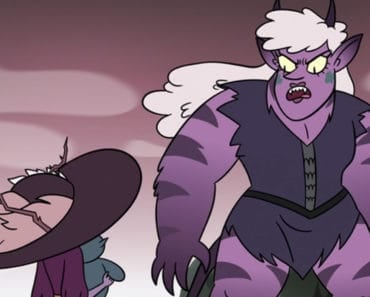 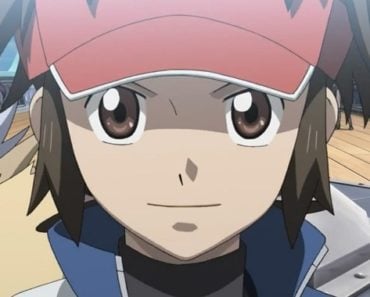 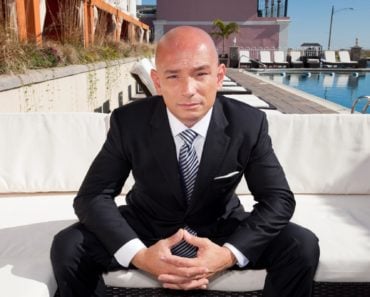 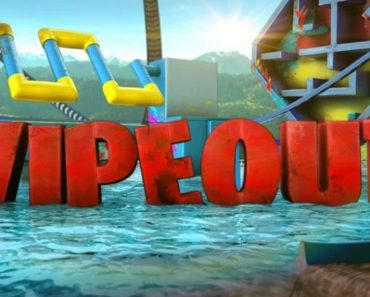 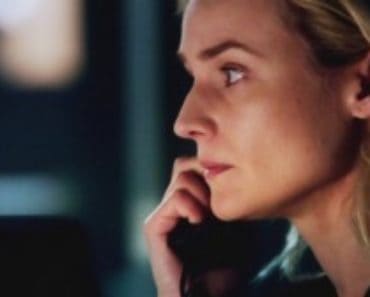