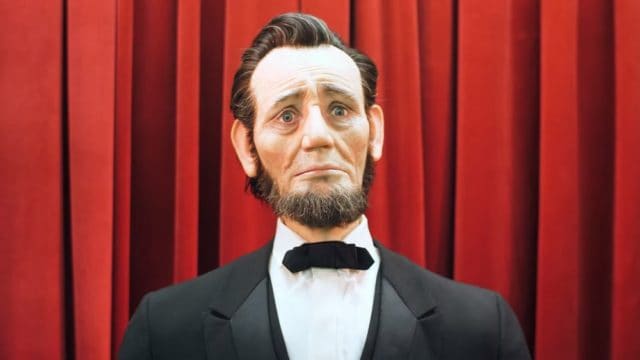 This animatronic Abraham Lincoln is amazing but it’s also kind of creepy in a way. The figure has around 40 or so actuators in its head alone which allow it to mimic human expressions and carry on a conversation that’s programmed into its system. As an attraction it’s top notch but as a creation it’s a little spooky since the company that created it is already attempting to build another one in a more realistic fashion. This one is realistic enough that it kind of gives off a creepy vibe that can’t be helped.

But it is a technological marvel. That can’t be disputed in the least. The level of detail and design that has gone into this Lincoln bust is so impressive that if not for the constant and unnerving movements it makes during this clip you might think it was a real person. The skin is so lifelike you could imagine it’s real, while the hair on its head is in fact human hair. The eyes, which a lot of people would tend to lock on since it’s human nature, are as lifelike as it gets without being real, which is another point for it being kind of creepy. Even more so than that however is the fact that the head of the company has stated that he wants to keep moving forward and make them even more lifelike as time goes on. In fact he actually stated that he wants to make these animatronic figures so realistic that it would confuse most people when they’re speaking to them.

At the moment the attractions you see in theme parks are well done but still limited in the fact that the machines need to be programmed to run a predictable and assigned course when it comes to dialogue and limited actions. The current state of robotics is that the creations being rolled out can perform various functions that are within their design parameters but nothing more. The goal of course is to make them be able to walk, talk, and interact with people on a one on one basis, meaning that they will be completely interactive and not entirely bound by a programmed dialogue.

Is anyone else creeped out by this?

So far as entertainment goes this seems like a fine thing on its own, but wanting to make robots more like people in that they can talk, act, and move around on their own seems to be headed in a direction that many movies have already shown us is not a good idea. It might be paranoia screaming at all of us from the void of the unknown at this point but keep in mind that the scripts for said movies always seemed to indicate that mankind had a firm hold on their creations, right until the creations became self-aware and realized that their creators were deeply flawed and could not be trusted with their own existence.

All of this is very impressive and stands as a testament to mankind’s ever-reaching imagination, but perhaps we should start thinking about just how far that imagination SHOULD take us, instead of how far it CAN. 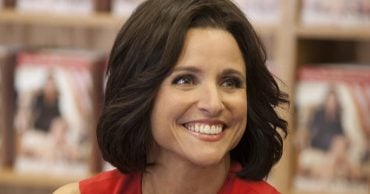 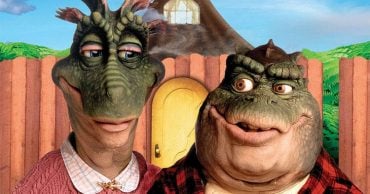 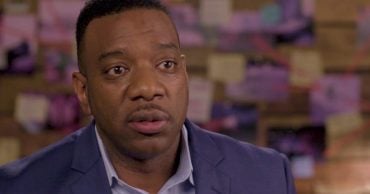 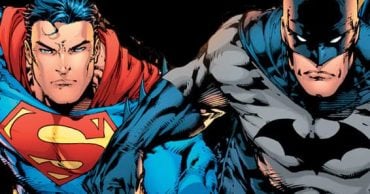 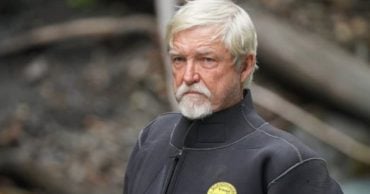 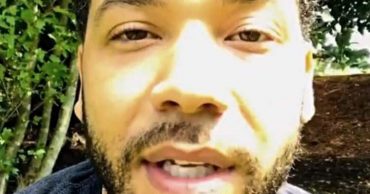