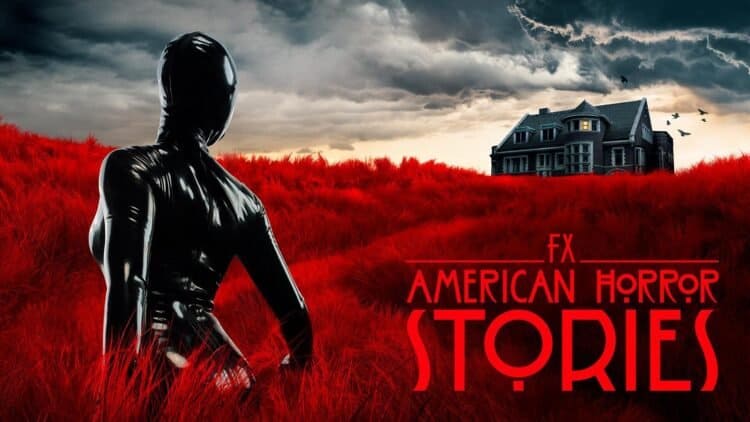 It’s fair to state that American Horror Stories didn’t make as big of a splash as its parent series, American Horror Story, did when it first came out. Fans made this quite clear since some have stated that they didn’t see the sense in bringing the second season of American Horror Stories to the small screen, but other fans have made it clear that they enjoyed the divergence from the main stories that AHS have brought them, and it’s easy to see why. The Stories have widened up the scope of the core tales that were used to kick things off, and it would be great if other seasons of AHS were focused on by this spinoff since it’s fair to think many of the core stories would be able to field the stories of many other individuals that might have been affected in one way or another by the main stories. Murder House has been a pervasive story that has been kept alive throughout the length of AHS at this point as the opening story is one that can be continued in ways that haven’t been exhausted yet.

The number of stories that are waiting to be told and can branch off from the core stories is hard to fathom, and it’s even fun to think about branching from one season to another, or if this was even a consideration. It does sound as though filming on the second season started back in January, which makes the announcement that season 2 will be reaching the fans by the cummer of 2022 kind of quick, but also very much appreciated. It’s a question as to which stories we’re going to see highlighted since the truth is some seasons performed far better than others, but it’s also easy to think that many of the stories could once again be allowed to bleed into each other since this has happened in the main series, and has been a great deal of fun since watching the various characters interact is great.

Fans did see the stories take a twist and jog off toward their own horizon, which was great since it creates the feeling that the Stories aren’t wholly dependent upon AHS and can go off on their own tangent while touching back with home base now and then. This creates an expansive and extremely story-rich world that can keep inspiring new ideas and ways to entertain the fans, which in this day and age is smart since allowing a story to stagnate is a great way to see it canceled or worse, forgotten. Since AHS came out years ago it’s been one of the fan favorites on FX, and most times it’s been exciting to see what else will hit the screen and assault the sensibilities of the fans. So far there have been plenty of stories that have been able to offend and force people to think from different perspectives, and it’s been great. As one of the shows that can display woke and ‘offensive’ material at the same time, it’s been fun to see what kind of material will be rolled out with each new season. Cult was definitely something that was intended to strike a nerve with a lot of people thanks to the political leanings it displayed, while Apocalypse was once again a look at the divide between men and women, but with an interesting story to tell.

There are many different ways that Stories could be used to take a deeper look at the core tales that have been released, and to be fair, at one point it might be nice to see if the most recent season, Double Feature, could be redeemed somehow by the using Stories to make it happen. While the last season might not have been that horrible, it does feel as though it could have gone on longer and perhaps made two solid seasons of it rather than split them up. But Stories could go on to tell other tales that would coincide with pretty much any core story and make it work even better since there are so many moving parts in every season of AHS that claiming that there’s no further direction to go would be laughable.

Hopefully, we’ll learn more as the days go by in regards to what the second season of American Horror Stories will be focusing on, but whatever it is, one can only hope that it will move beyond Murder House, at least for a little bit, to explore the wider world of AHS. Touching upon one season after another has been great, but seeing every season represented in one way or another would be great. For now, wondering what’s to come is going to likely get people thinking of the many different untold tales that might exist in the AHS world, and might even help people to develop one interesting theory or another.