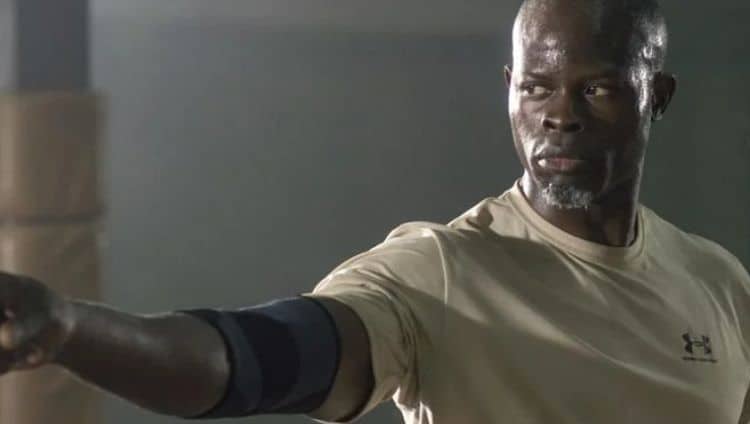 If a person is to say that they’re ‘here for the story’ they might get a few odd looks from people that don’t know exactly what they mean. But the meaning is pretty simple, and the idea of a new movie called African History Y with Djimon Hounsou, who is one of the most underrated actors out there, goes at least some of the way towards explaining why this is important. The idea is that the story, no matter what it’s about, goes beyond color, it goes beyond the region, and it goes beyond anyone’s bias or views concerning the material. It’s about the story, and it’s about bringing said story to the world to view and make an opinion based upon what they see and what they don’t see. If all a person can see is color and how it affects this or that in the story then they’re not seeing the full picture. If they see deeper, into the story, then it’s likely that they’ve realized that what they see on the surface isn’t all there is to take note of. It still sounds a little confusing, doesn’t it? The main point is that any story is worth telling, so long as the person telling it can be relied upon to tell it in a way that people will want to listen. Given the problems that Tony Kaye had with New Line Cinema and Edward Norton during and following American History X, it’s not hard to believe that he had trouble getting work for a while. But now that he’s back and willing to give it another go with African History Y it does feel as though he’ll be able to tell another story that will grip people in roughly the same way.

There are no concrete details about the story at the moment, other than the fact that Djimon Hounsou will be the lead actor and that the story might actually carry the same themes as American History X, even if there won’t be any crossover. That would be kind of awkward really if the locations are going to be completely different, but the overall feeling that the story will still be powerful and meaningful is one that people are counting on since the current era is showing us that a strong storyline is still heavily desired over sensationalism at times, especially since the stronger the story is, the more likely it will stick with us for a while. American History X was released in 1998 and 22 years later people are still talking about it since it still carries that much relevance in the lives of so many. The lessons that it imparted though have been muddied throughout the years and the idea that people can change has been pushed and ignored at the same time. What people took from this movie really depends on what they saw, and what they wanted to believe was right and wrong. Much of what happened was undeniably wrong, but teaching people that hatred can be overcome was another lesson that was both taught and shown to be futile at times since the movie ended on such a sad note. With African History Y it would appear that the idea might be the same when it comes to the story that will be presented.

Many of us have likely read or heard stories of Africa and what goes on throughout the continent, from the north to the south and from coast to coast. How much of what we hear is real versus how much Hollywood loves to play up for us in the movies is usually in question though, and it’s a big hope that this movie will be able to show us that some of what has been revealed is true, while the rest of it might have been a jab at a continent that has had its fair share of troubles over the years but is still considered to be a rather important place when speaking of its history. Africa is after all one of the continents that exhibits a long and very rich sense of history, tradition, and culture that has been seen to evolve in many different ways over the centuries. While it’s not perfect, many nations aren’t, there are plenty of stories to be gleaned from it that could possibly open the eyes of many people around the world. This is where being ‘here for the story’ comes in, since it doesn’t matter where it comes from, what it’s about, or even who’s telling it. It’s another story, one that tells of a part of the world in which we live and could be interesting as well as revealing in a way that people will enjoy. Whatever anyone else says about it, being here for the story is what counts. 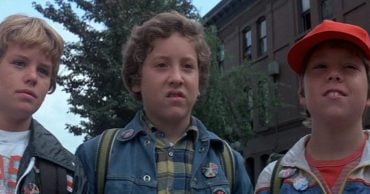 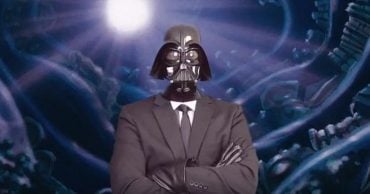 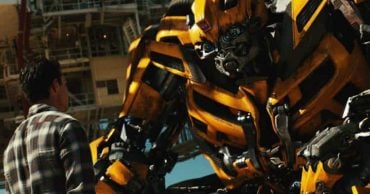 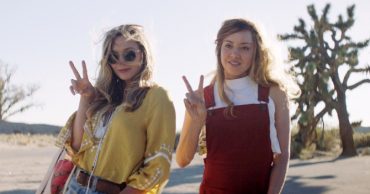 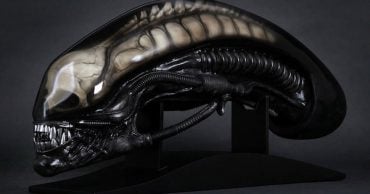 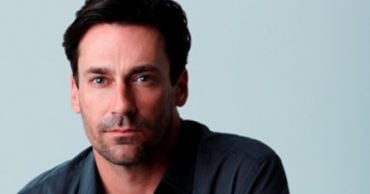