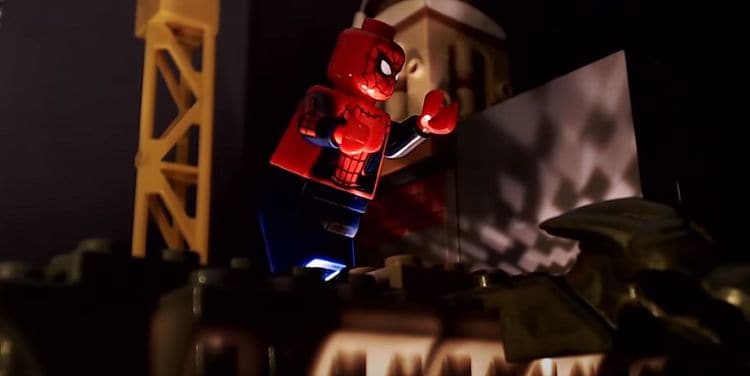 It took a month and a half to make this Spider-Man stop-motion video and it’s easy to see why since between the settings and the action there was a lot to this short clip and it’s beyond impressive since the creator really put in as much as possible to make this look even better. There wasn’t much story that people didn’t already know about, but in such a short time it’s not exactly easy to tell a comprehensive story but it is possible to get as many villains in to make it look cool but not so overcrowded. There might be one or two that I miss but we did see Green Goblin, Vulture, Mysterio, Doctor Octopus, Shocker, Sandman, Venom, and if I missed anyone my apologies but it did go by pretty quick. But the effect was still pretty cool since the number of shots to get this clip to run so smoothly had to be tough to do since staying on track and placing everything just right couldn’t have been that easy. It came off looking good though and that is a lot of dedication when one really thinks about getting just under two minutes of video done. Imagine doing two hours of this, that would be insane, but it’s been done since there are teams in Hollywood making this kind of thing happen obviously.

It’s also kind of hard to narrow down just which Spider-Man villains to use since he has a wide assortment of enemies, many of whom think that he’s done them wrong on a personal level. It’s true that Spider-Man isn’t a perfect human being, but he’s not exactly someone that looks to do the wrong thing on a regular basis, since he started out as a pretty ordinary teenager and ended up growing into a regular adult that still has problems like everyone else, but more of them and far more serious problems than many people might want to think about. For much of his time in the Marvel universe, Spider-Man has been a target for some villain that doesn’t like him, either because Peter stuck his nose in their business and stopped a crime or because some of them simply see Spider-Man as a perfect target to take out to up their street cred. As a hero, Spider-Man is one of the more noticeable names in the Marvel universe and has been someone that a lot of people look up to, an icon that has been the face of the business for quite a while actually.

He also has some of the deadliest villains since all of them have weaknesses, but exploiting those weaknesses isn’t always as easy as it sounds. His speed, agility, and strength, and his Spidey-sense, of course, have been great assets in the past, but his naive and somewhat inexperienced nature have turned around and bitten him hard at times since there have been times when he really doesn’t take his opponents seriously enough and has been made to pay for it. Strangely enough, a few enemies that shouldn’t have been able to put him on his heels have done so, while some of the more powerful have found it exceedingly difficult to deal with him. One might think that Venom, Sandman, and various others that possess powers and abilities that would test even stronger heroes might give Spider-Man pause, but while he’s taken his lumps from time to time, he’s still managed to be given an out when it comes to villains that should, by all means, be able to bury him. From those with superior intellects to those that can just flat out overpower him, Spider-Man has somehow managed to get past them all. Obviously, this is how the writers want it since heroes don’t get to die unless it actually helps to sell more comics, but sometimes the believable nature of this starts to falter.

But the point of the hero is that he’s bound to be tough, resourceful, intelligent, and capable of taking on challenges that he might otherwise fold when facing down. That’s been the point of superheroes for a long time when it comes to the comics, they’re beyond elite, they’re the ones that are basically tougher, faster, and smarter than any other person could possibly be. That’s why Peter Parker, a teenage kid from Queens, could become Spider-Man and end up being one of the strongest heroes around while also being one of the most naive, and still live to tell about it. People have caught onto this for years now and it feels safe to say that eventually the story of Spider-Man is going to evolve in live-action and we’ll see others take up the mantle and go swinging about. Time will tell at least since a lot of people would love to see it. 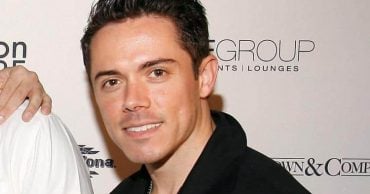 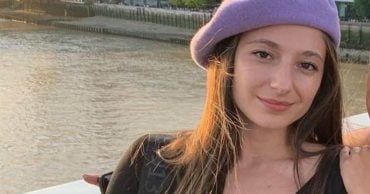 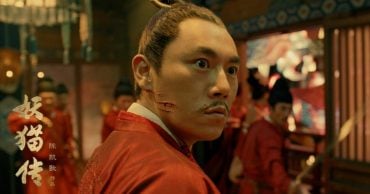 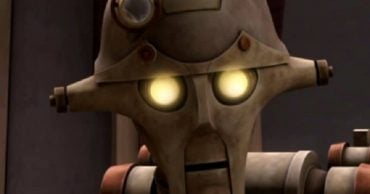 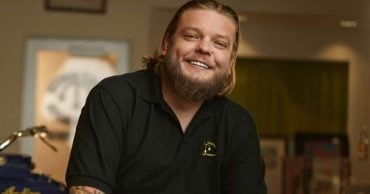 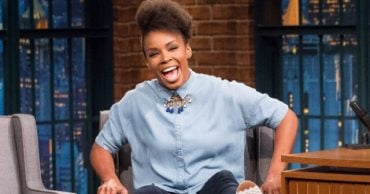