Alibaba, the Chinese e-commerce giant, intends to purchase a stake in Wanda Film which is worth $1.2 billion. Wanda Film is the Chinese division of the Dalian Wanda Group and is one of the largest filmmakers in the country. The purchase of these shares will make Alibaba the second biggest shareholder in the company with a 7% share of the firm. Wanda Film has also received investment from the Chinese government backed Beijing Cultural Investment Holdings. They have paid around $800,000,000 for a 5% share of the company. It is expected that these investments will be used to provide the budget for films that will be a real success at the box office.

The founder of Alibaba, Jack Ma has had a long standing interest in the Chinese film industry. The investment has come at the right time as the Chinese film industry is undergoing unprecedented growth at the moment. It is estimated that by 2020 box office revenues in China will be greater than those in North America. Some of this is undoubtedly due to the fact that there are more Chinese movies being made than ever before. This is an industry that has not even begun to start to reach its potential yet and it is those who have invested at the beginning that are going to see the biggest rewards.

Jack Ma recently made his acting debut in the kung fu short film Gong Shou Dao. This is likely to be borne out of his love for martial arts which is something he has carried with him throughout his career. It has long been recognized that he is making a great effort to grow interest in the ancient practice and is trying to expand this interest globally. While his love of martial arts may have been what initially attracted him to the movie industry, he must have been able to recognize that there was more good he could do in the industry by making this investment.

A recent report by Deloitte has highlighted the growth that has occurred recently in the Chinese film industry and come up with a number of reasons why this has happened and why now. One of these reasons is that big firms such as Alibaba are now involved in the industry. These firms know what it takes to appeal to audiences all around the world and this is something that Chinese films have perhaps been missing in the past. They also have the necessary experience in marketing that can be used to get people to come and watch these films in cinemas.

This is not the first time that Alibaba have invested in the film industry. In 2016 they purchased a share of Amblin Partners, a company that is owned by Steven Spielberg. The purpose of this investment was to create a joint venture to create more Chinese movies. These movies would then be distributed and shown in China and would also reach the global market. The feeling at the moment is that this is only the beginning of a huge upsurge in the Chinese film industry and that there is much more to come. 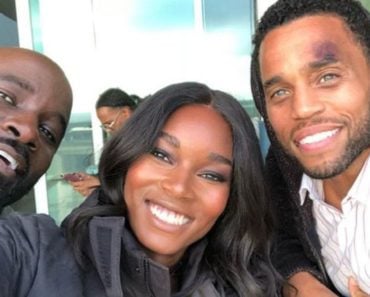 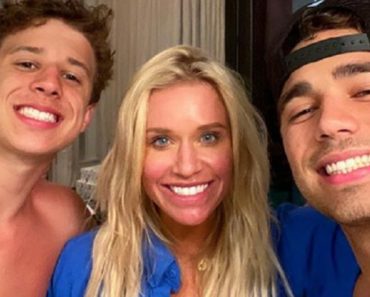 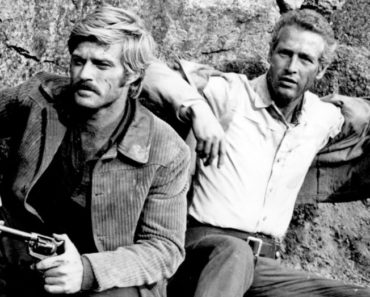 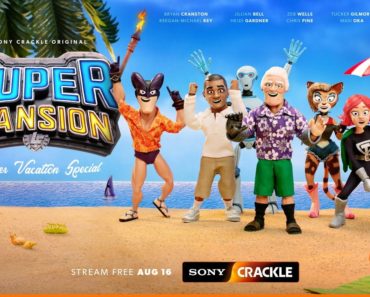 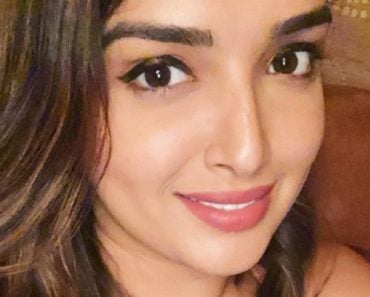 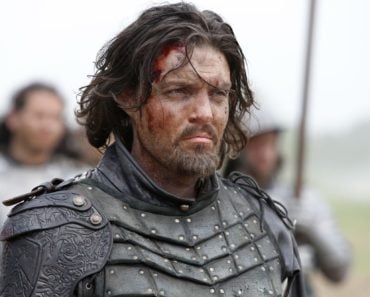