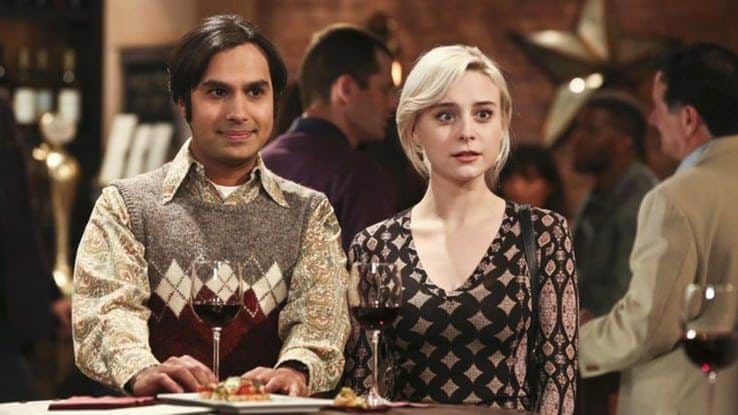 Alessandra Torresani seems like that awkward, goofy person that revels in the fact that she’s not like everyone else and is very proud that she’s seen as weird and ‘out there’. In fact that attitude has taken her a long ways in her career thus far and it’s been very inspirational for others that might feel a little out of place in society now and again. To see her as a role model might not be the best thing to do but to see her as an inspiration and someone that proves that being weird and unusual is in fact a very cool way to be is something that many people might embrace. The benefit of being someone that’s seen as wacky and not all there at all times is that you become much more interesting and less likely to looked past when it comes to interacting with other people. If nothing else being this way makes life interesting.

10. She wants to be seen as the poster girl for engineers and nerds.

It’s great to be the person that wants to inspire others and help them forge ahead in order to show that they are worthwhile and that they do have something to offer. Deciding to be the person they look up to is ambitious, but it’s also a means of stating that she wants those people to show what they can do and be proud of who they are.

9. She loves to go naked whenever possible.

Some folks love the idea of being nude whenever they can be since it feels liberating and allows them to enjoy their surroundings a little more. Obviously this isn’t something that a lot of people go around doing in public since in this country a lot of places would frown on that even if some people would be smiling. But hey, in the comfort of your own home or private area then so be it.

Alessandra has a tendency to want to do things and keep doing things so long as she’s continually busy and doesn’t have to slow down or stop. This kind of personality isn’t bad but it’s certainly a lot for people to keep up with and can tire a lot of people out rather quickly.

7. She has a very distinctive voice.

A lot of people in show business can claim this and a handful are actually correct in thinking so. Her voice is pretty hard to miss and if someone were to mistake her for someone else, it does happen, they’d just have to listen to hear their mistake.

6. She would love to act in a superhero movie.

It could happen, there have been enough people starring in superhero movies that don’t seem to belong there at first that do a great job. She could easily make her way into a role that might possibly be a great move for her career.

5. She was in The Big Bang Theory.

Being on this show could elevate one’s career or kind of hurt it depending on their character and how long they were there. She was around for a while and still has a career so obviously it helped more than harmed her chances of remaining in show business. Thankfully a lot of people from the show can say the same.

In Hollywood it seems possible to turn back the clock, or at least make it seem that way since a lot of actors seem to defy the aging process and appear a lot younger than they really are. But then again makeup artists are paid quite a bit sometimes and they do good work. It also helps that a lot of stars keep themselves in pretty good shape.

3. She’s a black belt in Taekwondo.

You could say that this is a woman that you don’t want to mess with but in a real fight it seems that her skill would be useful right up until the moment an assailant decided to rush her. Taekwondo is great and all but like a lot of other martial arts it breaks down in the face of a street brawl.

2. She was studying dancing and singing when she was 2.

So it’s obvious that she was meant for something great, or there was at least a hint of it, when she was just toddling around and not yet fully coordinated. A lot of 2-year old children are just beginning to understand the limits of their mobility.

1. She conducted interviews between cartoons on the WB Network when she was 8.

Being on screen seemed to come naturally for her as she was animated and ready to go most of the time. The act of being on screen at a young age obviously hasn’t had any effect other than to keep her motivated for more appearances as the years went on.

It would be fun to see her as a superhero. 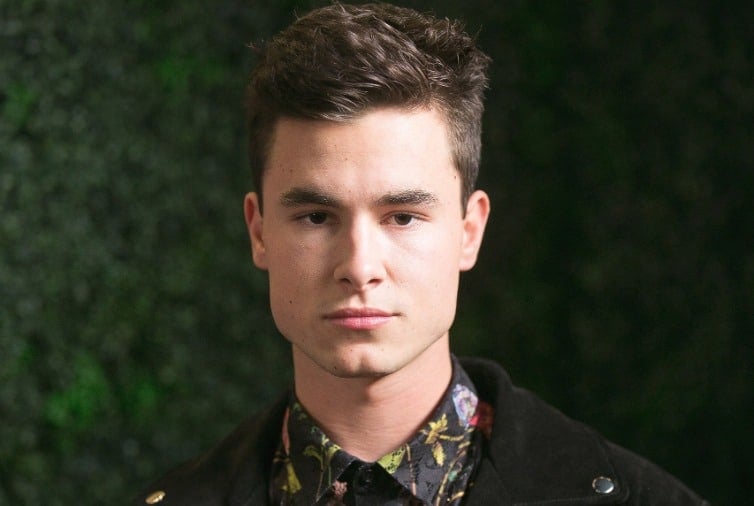 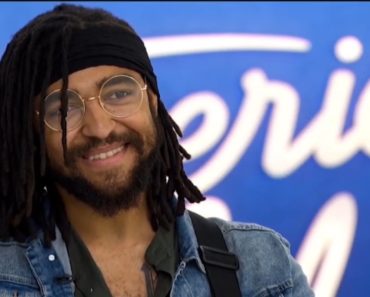 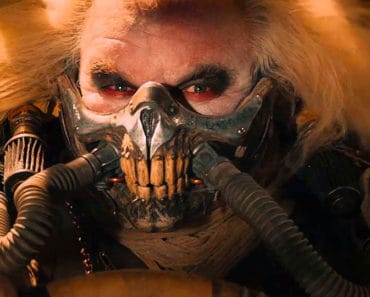 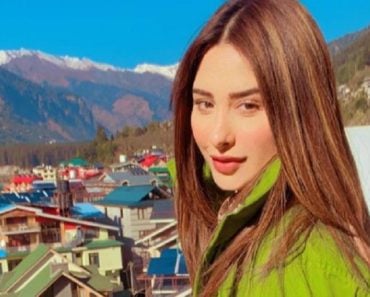 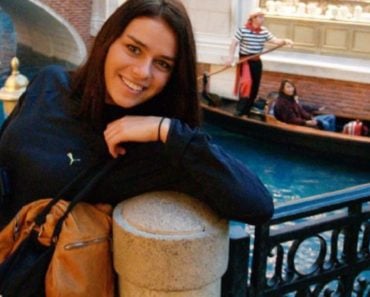 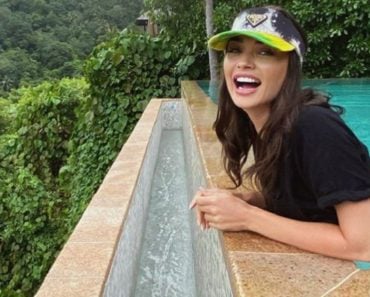