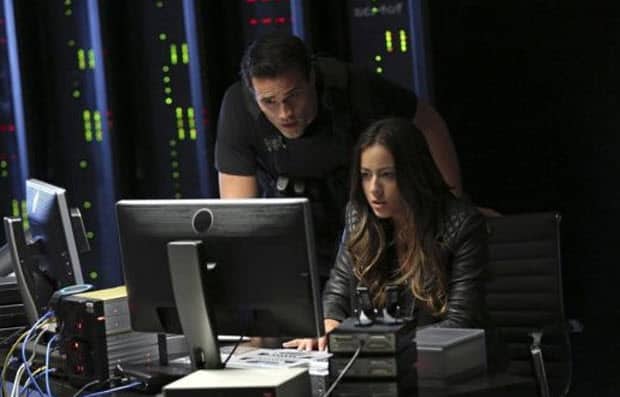 I have enjoyed this show since its pilot that introduced us to these new characters, the re-appearance of Coulson and all of its potential. For the past few weeks, I have been intrigued by Agents of S.H.I.E.L.D. and while there have been a lot of unanswered mysteries; I figured that sooner or later we would find out, perhaps in the fifth episode.

Did “Girl In The Flower Dress” do that? Did this week’s episode finally give us some clues to the bigger plot of the series? Kind of, but at the same time I felt more questions came up than answers.

I understand that we can’t get everything right away as we aren’t even halfway through this season, but that doesn’t mean that we can’t at least get a clue or two about what is going on.

This episode started out so well with the introduction of Renshu Tseng aka (later in the episode), Scorch who is actually a minor character from the Marvel comics but was done much differently here. I wasn’t exactly pleased with the way that his character progressed throughout the episode, however.

He had a few cheesy lines (or at least times when he made lines come off as cheesy) in some of his last scenes and he ended up as a clichÃ©-villain who just hungered for powers in the end. To sum it up; I was mixed on this character because I enjoyed him at first.

We see the introduction of Ruth Negga’s character, Raina (also a minor character from the comics, but just like Scorch, was a different version). While Raina didn’t exactly make it clearer over what threat S.H.I.E.L.D. is facing: she is definitely a stronger and more intriguing threat, and I believe we’ll see her again this season.

The doctor who we saw in the pilot was brought back this week and was possibly the strongest clue we got; the same group that were responsible for the centipede Extremis project, is still at large.

But we need more information than that and while I know that the writers have a plan for this season: they need to stop hiding 99% of S.H.I.E.L.D. and actually start to give us some hints. They need to give us something that is both familiar to fans of the Marvel universe as well as general TV viewers that could possibly accept a concept such as HYDRA or even A.I.M.

The best thing about this episode was S.H.I.E.L.D. finally learning that Skye was still working with the Rising Tide and she actually got consequences. The performance that Clark Gregg gave as a heartbroken Coulson was moving and one of the actor’s best scenes as that character.

The same can be said about Chloe Bennet’s Skye in her final scene when she finally reveals that she is looking for who she is and where her parents are. While we don’t have all the answers yet about Skye: we finally have a better image of what this character wants and why. Hopefully the revelation will be something exciting that may have to do with something in the Marvel comics.

We see that the whole team gets affected by Skye’s secrets and it will be a challenge to see how these characters will actually trust again. The Ward and Skye relationship has definitely hit an unexpected spot as many people that these two would hook up but that will have to wait.

But for now, the only one that will her another chance is Coulson. I liked that Coulson has Agent May to turn to as he was struggling with this revelation and it’s an interesting partnership that we see between them.

The overall tone of the series seems to finally finding its place as we aren’t at the same place as we were a few weeks ago. There is actually a balance now between the humor and the seriousness that I’ve been looking for.

“Girl In The Flower Dress” was a solid episode, but it did have a few more flaws this time compared to the previous four. Hopefully when the show comes back on November 5, there will be some progression both with the characters and the overall story. 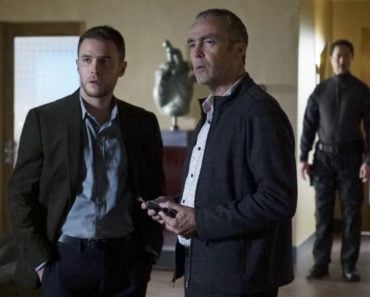 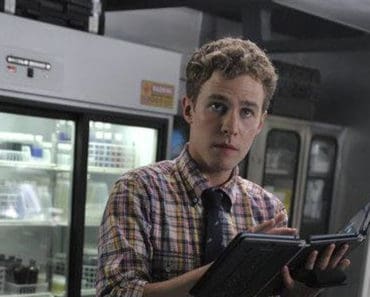 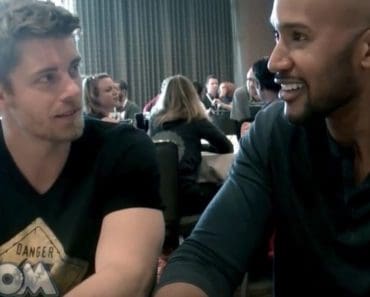