Home
Television
Admit It: Brandon Routh Is an Awesome Superman 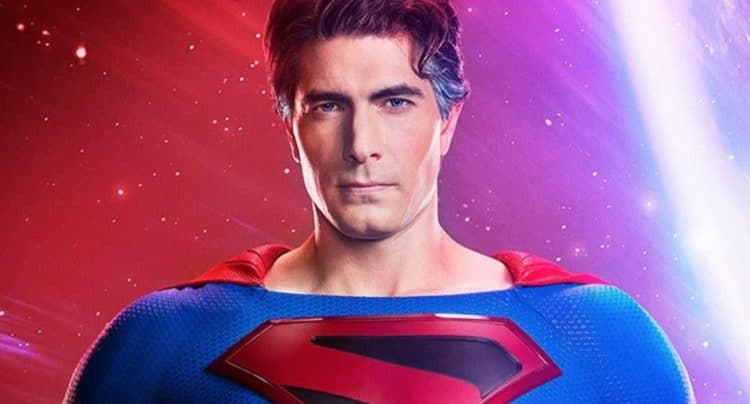 It’s stunning to think that anyone ever thought that Brandon Routh was a less than perfect Superman. Okay so he’s not absolutely perfect since the image of Christopher Reeve is still seen as the gold standard by some. But next to Henry Cavill and the work of Zack Snyder it would seem that Routh was seen as kind of preferable since quite honestly the dark, depressing Man of Steel was kind of a dark mark on Superman’s otherwise stellar comic and movie career. At the moment that Man of Steel started tanking it seems that Routh might have been looking better and better since he did manage to exemplify the dichotomy between Clark Kent and Superman, whereas Cavill, while doing his best, was still too much of a beefcake in either role to really differentiate the two figures. It doesn’t help that Superman is perhaps one of those heroes with the worst disguise in the history of comic books since he doesn’t wear a mask and basically puts on a pair of glasses to hide his identity. Feel free to roll your eyes at that one, but apparently people in Metropolis aren’t that bright since despite walking differently, acting differently, and wearing spectacles, it’s still hard to say that Clark Kent couldn’t be Superman’s twin.

But Routh is going to be given another shot when he shows up in the Crisis on Infinite Earths crossover on the CW as Molly Freeman from ScreenRant has written about. Along with Tyler Hoechlin and Tom Welling, Routh will be coming back for a chance to play the man of steel once again and it’s bound to be awesome since quite honestly he’s one of the more impressive characters to have worn the blue and red in the past. Some might wonder why Dean Cain wasn’t put into the discussion, but there doesn’t seem to be a lot of confusion as to why Cavill wasn’t considered. One reason is that he’s likely busy since he’s a big screen star, but another might be that it couldn’t really be conceived since despite what anyone thinks he was physically capable for the role, but otherwise it really seems as though he flopped in a big way. That’s hard to say since he had the look and the bulk that a lot of people wanted to see in Superman and was given a tremendous chance to bring the movie into the light and thereby allow DC to really take the lead in the theaters. But whether it was Snyder’s obsession with shadow and turning Superman into a vagabond that moved from place to place or something else that just wasn’t desired by the viewers, Cavill is likely to go down in history as being Superman but not even close to being the best. In terms that people might understand he might be considered as kind of the Val Kilmer of the Superman movies.

As for Routh this will undoubtedly be a one-time appearance just as Superman Returns was, but in this case it will be just as monumental as the return of Superman in any form is usually enough to get people excited and remind them that the man of steel is always going to be a major part of DC since he was of course the first superhero. It’s curious that the CW hasn’t tried to add in other heroes however such as Batman or Aquaman, but it could be, it’s a rumor at least, that we’ll see Lynda Carter as Wonder Woman. It could be that there are just too many issues to work through with the permission that’s needed to show said characters but it might also be that they don’t want to overwhelm the show with too many big names. That last suggestion doesn’t feel too real, but honestly it could be a consideration at least.

The coming crossover is going to be interesting since more than one individual is being brought back and to be honest it might get kind of hectic since the whole idea behind the crisis is that things aren’t well and it’s going to take a massive sacrifice on the part of someone to make it right again. Since this is already being hailed as the final hurrah of Arrow it’s likely that the CW is going to really ramp things up in a way that will be nothing less than breathtaking. The fact that Hoechlin, Welling, and Routh will be in the same crossover is enough to excite a lot of people since all three men have been impressive as Clark Kent and Superman and it’s has a high probability to work as people are wanting it to. Of course any and all judgment is going to be held until the event but once it’s been released you can imagine that people will be displaying their opinions as to why it worked and possibly why it didn’t. 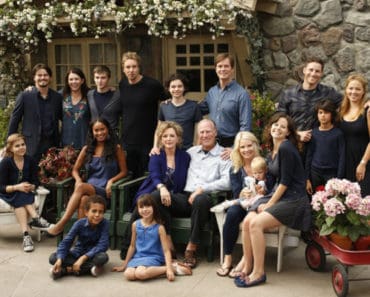 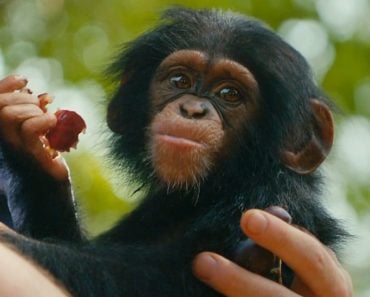 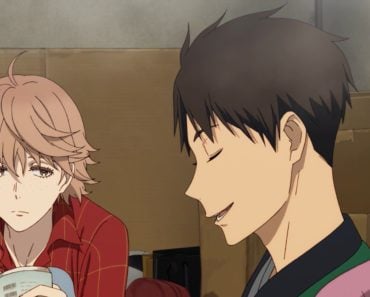 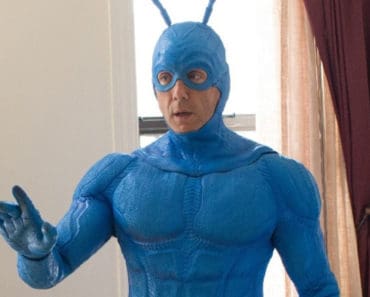 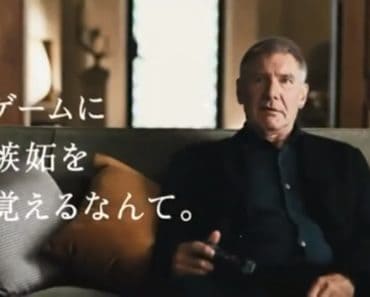