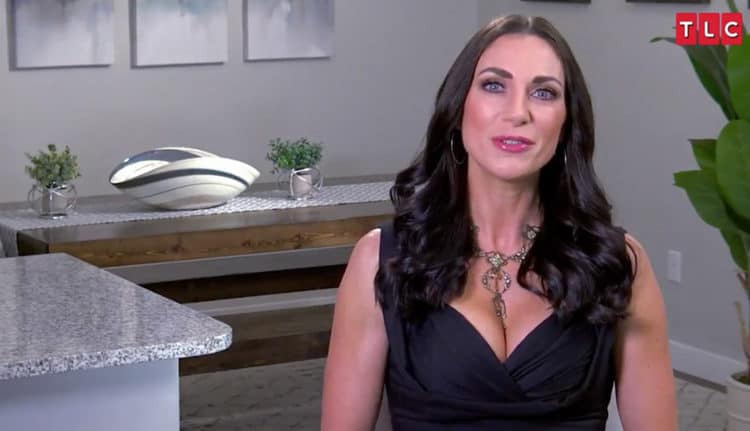 As it pertains to reality television, there is one network unafraid to take things to the extreme. That network would be TLC. The people who make the decisions over there like to draw shock and awe from their audience, and they want people to know that there are some strange things in the world. Perhaps the fact that so many people tune in to shows on TLC shows just how strange. The network’s new show, “Addicted to Marriage,” is just about as strange as it comes. It’s all new and coming to a TLC channel near you in the fall of 2021 – and we have all the details for you.

1. It’s About People Addicted to Marriage

Just to sum things up for you, this show is about exactly what it sounds like. It’s about those who love love. They want to be in love. They cannot be alone, and they aren’t even entirely sure it’s the person they love so much as just the idea of being in a new marriage and a new relationship that they love. It sounds healthy, no?

2. Characters Can’t Even Remember Their Own Spouses

One of the most shocking aspects of this show is that most of the people featured have been with so many people they cannot even remember them all. One character, Monette, has already been married 11 times and cannot remember all of her own husband’s names.

3. Spouses are a Cast

For some of the women on this show, husbands are nothing more than a character in a personal movie these women play in their own minds. Monette, for instance, simply finds a new ‘actor’ to take over the role of husband when she cannot make a marriage work. Divorce doesn’t seem to bother her, and she doesn’t seem to care much who she shares her life with so long as she has someone to share her life with.

4. There are Four Women on the Show

The premier season follows four. We’ve already mentioned 11-times married Monette, but there are also women by the names of Shae, Kecia, and Amy featured. Each one has been married enough to create a total of 20 marriages between them. Forgive us, though, if an average of three marriages each for three of these women does not shock us in quite the same manner as 11 for Monette alone.

5. Shae is Addicted to Marriage

Her own personal feelings are less that she is addicted to love and more than she is addicted to being married. She is currently dating a man, and she is hopeful he might one day turn into her husband. She’s been married twice thus far, and she’s hopeful he’s going to ask her to marry him and one day be her third and final husband.

She is addicted to love, and she’s aware of it. She says it has to be true considering she’s been married four times and loves it. She weds over and over, rarely upset when one marriage does not work out. In her mind, she will find another husband at some point.

7. Monette is Ready for Husband 12

She’s been married 11 times, and we are frankly shocked someone wants to be her 12th husband. While we are certain she’s lovely, we have a difficult time believing someone feels good about being anyone’s 12th husband. It seems unbelievable to us.

She’s ready to marry her boyfriend Joe and make him her third and final husband, but she’s not being entirely honest with him. Part of her story is that she’s only been married twice, but she’s been engaged four times, and he has no idea she was any of these things. She’s lying to him, trying to keep things that way, and she’s also showing up on national television to share her lies with the world. It doesn’t seem like this is going to end well when he realizes he’s the only person in AMERICA who doesn’t know his girlfriend is lying to him.

She’s in a committed relationship with a man by the name of Geno. They’ve been together for a long time. They have a baby together, they moved across the country together, and they have a life together. However, she’s only just filled him in on the fact that she has four ex-husbands. She’s worried he’s not going to ask her to marry him at this point because of her failed relationships.

She’s a woman from New Jersey with a lot of her plate. She’s a successful attorney, and we wonder just how she finds the time to focus on her love life considering her career choice. She’s currently engaged and about to marry Ernst. He will be her fourth husband.