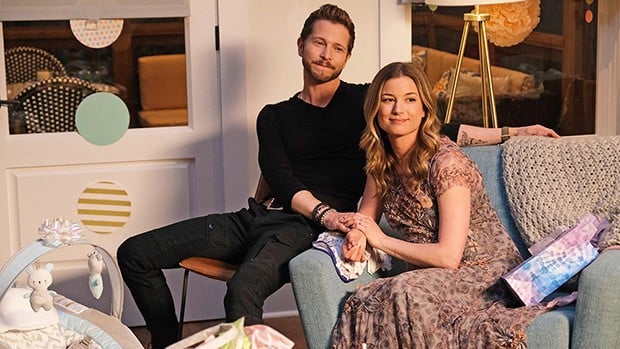 The success of medical dramas, such as House, M.D. and Grey’s Anatomy, have paved the way for more similar kinds of dramas to be produced. The medical genre has since taken a life of its own the past couple of years. Viewers seem to love a satisfying life-saving diagnosis paired with heart-tugging moments. One medical drama series that was able to gain the attention of viewers, and at the same time, also perform well in the cutthroat ratings game is The Resident.

What is the Hit Medical Drama About

The medical drama series is produced by Fox, and is based on the novel by Dr. Marty Makary called, Unaccountable: What Hospitals Won’t Tell You and How Transparency Can Revolutionize Health Care, which followed the lives of our everyday heroes at Chastain Park Memorial Hospital, while also touching on the bureaucracy in the hospital industry. The series first premiered in 2018, and has since been renewed for five seasons already. That can already be considered as lightyears in television drama land. Producing this kind of drama is no walk in the park. It requires a lot of research and medical jargon that can get quite tricky. Fortunately for the series, its talented ensemble is able to portray their roles in such an effective way in the past seasons.

The story practically follows the same premise as Makary’s bestselling novel, as it revolves around the lives of a group of medical professionals, and the day-to-day challenges that come with their industry and profession. It’s a breath of fresh air in the field of medical dramas, as it shows its viewers a different perspective of the medical industry that is not often portrayed in the small screen. The year started on a good note, as the fourth season of the series, which consisted of 14 episodes, just premiered last January 2021, while the series’ upcoming fifth season is about to end the year with a bang, as it is set to come out on September 21, 2021. It’s unlikely for a series to have back-to-back season premieres in a span of less than a year. Fans of the hit drama better get ready for another binge-worthy series marathon. All this good news comes with a caveat though, as the upcoming season will see more departures from a couple of key cast members who have been with the show since the very beginning.

The first cast member to announce her departure was Shaunette Renée Wilson, who plays surgical resident, Dr. Mina Okafor. Much to the dismay of her fans, Wilson explained that she felt it was the right time for her to leave the show. She took it to Instagram to express her appreciation and farewell to her beloved character. Her exit was also incorporated into season 4 when her character planned to go on a trip to Nigeria with Malcolm-Jamal Warner’s character, Dr. AJ. The plans were derailed when Dr. AJ’s mom was diagnosed with lung cancer. The season ended with Dr. Mina still pushing through with her plans of moving to Nigeria albeit alone. It was a sentimental farewell to one of the series’ favorite characters.

Another shocking departure was announced just a few weeks ago by Emily VanCamp, who portrays nurse practitioner, Nic Nevin, and onscreen love interest of Matt Czuchry, who plays chief resident, Dr. Conrad Hawkins. This bombshell drops, just when fans thought the two characters finally had their happily ever after.  The reason for VanCamp’s departure has not yet been revealed, but it has been reported that VanCamp just welcomed her first child, with husband and actor, Josh Bowman. Guess VanCamp’s happy ending is found offscreen instead. It’s still unclear how her character will bid goodbye to the series, especially since she just gave birth to her and Dr. Conrad’s first child in the season 4 finale. Reports suggest that an unfortunate accident might be looming in the horizon. Bidding goodbye to one’s favorite onscreen characters is always tough. At least fans of the show still have four seasons worth of good memories to hold on to.