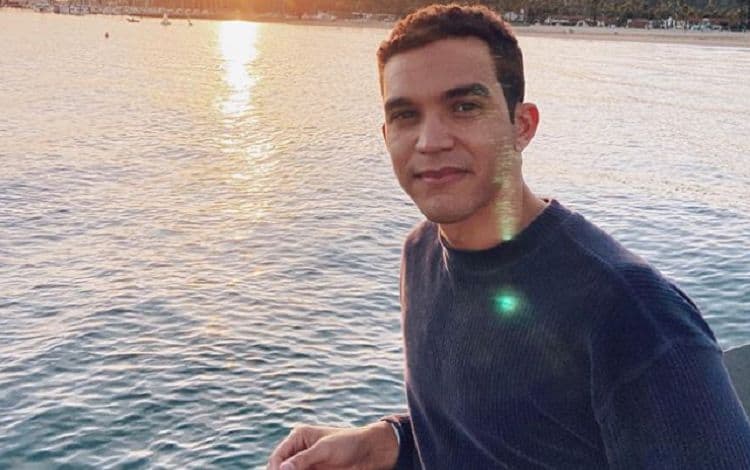 Most of us are probably seeing Adam Faison for the first time on “Everything’s Gonna Be Okay.” However, the actor has been in the acting industry for more than a decade. He is excellent both in front and behind the camera having interned at NBC Universal studios for a couple of years. Now his acting skills are landing him different roles in films and shows; he recently finished filming “Midnight Kiss” and will be in an upcoming movie “Yes Day” alongside Jennifer Garner. Learn everything about Adam from these facts detailed below.

The handsome young man is off the market for the ladies since he is only attracted to men; a fact that helps him relate to the Alex character. On the show, you can see how Alex and Nicholas become involved in a steady romantic relationship, but it has not always been that easy for Adam in real life. As a kid, he remembers how hard it was staying in a committed relationship because he had not grown up with many people to inspire him. However, now as he looks at how Alex and Nicholas have each other’s backs, he hopes that fans understand that love can be found anywhere and in anyone.

2. He had a hard time doing the table read for “Everything’s Gonna Be Okay.”

It can be exciting to land that role for which you worked so hard, but then things start going downhill. It happened to Adam; the first time he went to do the table read for the series was the same day that his mother was diagnosed with ovarian cancer. It was a massive blow, and Adam cried endlessly for the entire 15 hours of the reading process.

3. He has a soft spot for those living with disabilities

Adam’s mother worked with autistic children when he was young. As a result, the actor has developed a soft spot for those on the autism spectrum. Matter of fact is one of his oldest friend, April, is autistic; she and her mother had the chance to be on the first screening of the series. Adam recalls how April’s face lit up when she saw the golden retriever support dog since she also had one. For Adam, seeing how the show was making a positive impact on April means a lot.

4. Why being on the show was challenging

Becoming a trendsetter is not a comfortable journey since you are making a trail that others will want to follow based on your experience. Adam says that Kayla is already a first by being a lead cast with autism while on the other hand, very few interracial gay couples have been on television. Therefore Alex and Nicholas are setting the pace for the rest who will come after them. Consequently, as he told Yahoo, Adam feels the pressure to get it right and give the LGBTG community adequate representation.

When Adam was five, he got to be in a play “Joseph and The Amazing Technicolor Dreamcoat.” It was only a local production, but it still had such a huge impact on the child’s life that he knew from then on he wanted to become an actor. Adam therefore armed himself with the necessary academic qualification before pursuing acting as a profession thus has been in several other plays including “The Lyric Project,” “How The Grinch Stole Christmas and ” The Basement” among others.

In 2007, Adam joined Poway High School, where he portrayed his leadership qualities by creating the Secret Society of Spirited Individuals. After leaving high school, Adam attended the Carolyne Barry Creative Studios to learn the Meisner Technique. With his thirst for knowledge in the film industry, the actor later joined Stuart K Robinson College to equip himself with on-camera and commercial technique. It seems like it was not enough because Adam still learned both techniques at Chris Gaming Casting and Stan Kirsch Studios from 2015 to 2018. He also cemented his education in theater by studying for a bachelor’s degree at Pitzer College, where he graduated with a GPA of 3.6 in Media Studies and Theater.

Adam has been earning a living from regular 9 to 5 jobs since 2007 when he was a Spanish Immersion Preschool Assistant at the Jacobs Family Campus. He worked there until 2012 when he became a field marketing assistant at Integrated Marketing Services, Inc. Since then he has held various other positions such as production intern, development and programming intern and many more.

8. He was insecure about filming the sex scenes in “Everything’s Gonna Be Okay.”

This show has presented to Adam many firsts since it was also the first time he filmed a sex scene. Consequently, the lack of experience had him burdened with many insecurities, especially about his body. Adam thought that actors must not show body hair; since he has chest hair, he wondered if he should wax or not. However, after talking to Silas Howard, the show’s director, he decided to keep his chest hair since Josh, who plays Nicholas also thought it was okay, as reported by Very Good Light.

9. He once took a break from acting

Although Adam knew he wanted to be an actor, when he became a teenager, he realized that it was going to be a difficult journey. As a gay teenager, Adam found out that he could not cope with being mocked. Therefore he took a break to at least deal with one challenge at a time. Since he barely had any anyone to sit with during meals, he tried adapting to fit in the conservative community; he had to watch football, feign a deep voice and change his dressing code.

On LinkedIn, Adam flaunts his various honors and awards starting with the Mary Jeanne Terrazas Memorial Scholarship Award. He explains that he got the scholarship in his senior year after excelling in foreign language studies for the entire four years of high school. In 2013 and 2014, he also got a Curtain Raiser Scholarship award and Virginia Princehouse Allen Scholarship Award. 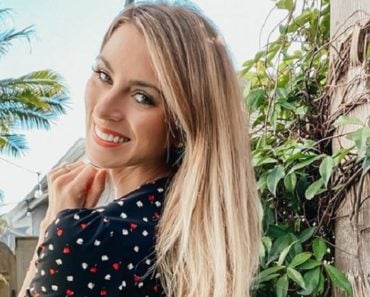 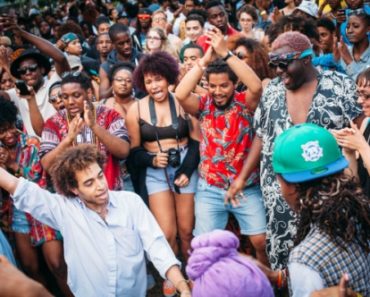 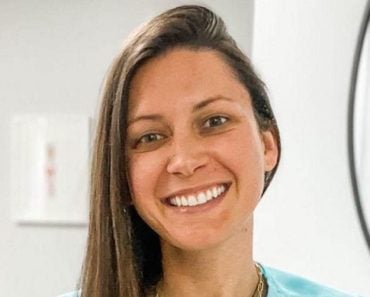 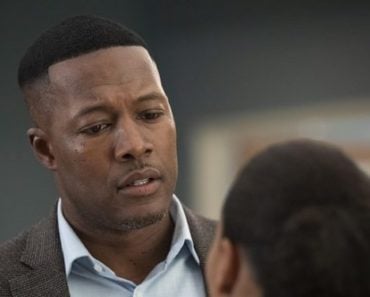 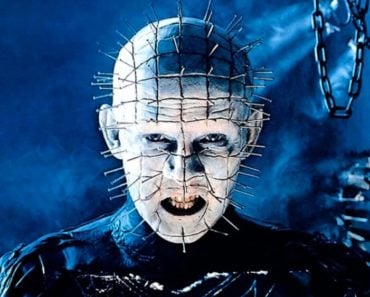