Home
Entertainment
A Live-Action Diablo Movie would be Awesome 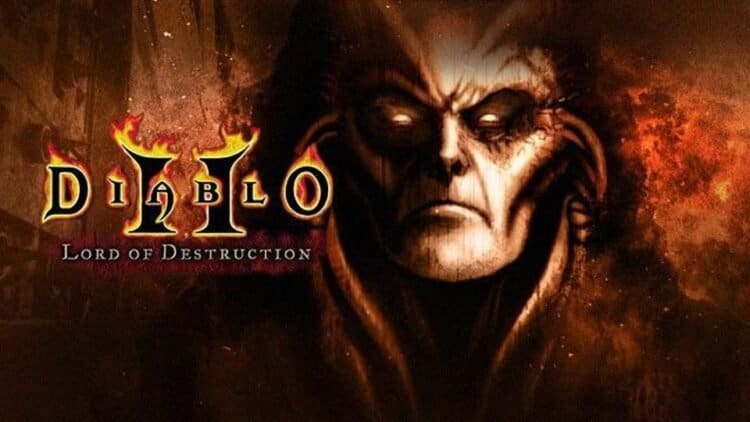 For many years now, Diablo has been one of the more well-known games that have been played by PC gamers, and to see it developed as something more than what it’s been would be all kinds of awesome since there are a few worthwhile stories that could come from the world that was released back in 1996. Diablo was a little more limited than the versions that would come later, but Diablo II still stands out as one of the more effective tales that have come from this imaginative landscape. To see it developed into an animated, or live-action movie would be great since it could become an impressive representation that could make great use of several talented individuals that might be able to bring the story to the big screen in a way that would make many others take note and perhaps even get into the games, or simply enjoy the story in their own way. With the various character classes, there are advantages and disadvantages that are easy to see and exploit when it comes to telling a story.

Whether anyone would see the sense of this or not is kind of hard to say since at the moment it would feel that fantasy stories are on the rise, but there are so many of them to pick from that seeing many get looked over without any interest is kind of easy. Plus, there’s also the matter of who would direct, who would star in the movie, and whether it would even be a feature, or if it would be best seen as a series that could be treated like an anthology or something else that might be able to take in the many different character classes as they push toward the final enemy and endure one challenge after another as they make their way toward the ultimate battle.

Many fans of this game would likely be divided when it came to seeing it developed as a movie or a series, as some folks are of the mind that the game is great and can’t be topped, while others think that other versions of Diablo have easily eclipsed the earlier versions. It would be interesting to see who might have the level of ambition it would take to make a movie such as this since the kind of attention that would be needed to some of the more important details would make or break such an idea, and there are plenty of directors that could take on a project such as this and make it into something that would wow the fans and critics alike. That’s kind of a bold claim, especially since many fantasy movies tend to flop for one reason or another. But seeing this turned into something that people might be able to enjoy would be interesting since it’s fair to think that if Diablo could become a series or a movie people might want to see what else it could do, so long as the first movie or show was able to be presented in a manner that didn’t give away too much or not enough. Too many game-based movies have done this and found that it’s a little too easy to mess up in one way or another.

Good examples of this are Warcraft, Mortal Kombat, Super Mario Bros, and a few others that have been introduced and didn’t manage to do much of anything. In all fairness, MK did make an impressive showing with the latest movie, but the risk is still there since there’s a great deal of room for interpretation and many directors take a different view of the material they’re given. The many different settings that Diablo deals with might need to be given the type of attention that one would give to a series to flesh out the world entirely, but there’s also the idea of which character classes would be deemed the strongest and most capable of telling the story. The Paladin, Sorceress, and Necromancer might be the most popular in the game, but the Assassin, Druid, and Amazon would no doubt be a few favorites that many might want to see. In a story such as this, it’s not hard to think that every class could be represented at some point, but it would be a rather big project, even if it was worth looking into.

It’s an idea at least, but it’s also one that a person can’t help but think would be largely ignored by a lot of people until someone comes along that has the influence and the know-how to make it work says something. In all fairness, people come up with ideas for one story or another all the time and pursuing them all wouldn’t be the easiest or even worthwhile goal. But there are some that could be turned into something great.