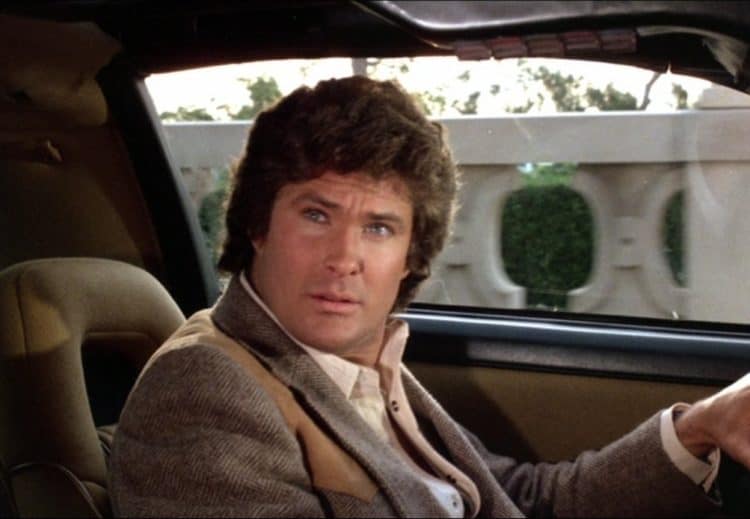 People are fully intent on bringing back the past and giving it an upgrade, aren’t they? According to multiple sources that are likely getting pretty excited to find out more at this point, Knight Rider is making a comeback with James Wan in the producer’s seat. As far as who’s going to direct and who’s going to star in the movie this hasn’t been decided yet, which isn’t too hard to believe since the idea of Knight Rider needs a lot of upgrading, not to mention that the anti-establishment feeling needs to be tucked away just to make it possible for the movie to actually do something that people might be able to get behind. If anyone remembers Knight Rider from back in the day, barring the attempts at a reboot, then they’ll recall that KITT was kind of ahead of its time as the supercar was something that felt insanely powerful and swift, but was somehow still possessed of various weaknesses that could be exploited by those that knew how. The feeling this gives to the average viewer is that in the upcoming movie, KITT might become something that’s reminiscent of a tank that can top out at 300 mph or greater and isn’t bound to stop for anything other than a nuclear explosion or an EMP that can fry every one of its circuits in an instant. Of course one might think that with an upgrade there might be more shielding and gadgets that can prevent this type of thing, but hopefully, the designers and the writers won’t get too crazy with it.

Knight Rider was a show that was kind of ahead of its time back in the day since this car was something right out of a science fiction writer’s imagination, especially given the capabilities that it possessed. Thinking of what might happen in a modern-day movie is hard to fathom really since the kind of technology that exists today as opposed to back then is like comparing a typewriter with all the frills to a modern-day laptop. KITT was impressive back then, but one has to wonder what it’s going to be like now, and who will be placed in the driver’s seat and how they’ll be instructed to act out their role. People are no doubt thinking that the movie will be held to the same standard as the TV show, but we’ve all seen how that tends to go since anything taken from another medium is bound to be switched about and changed in some way to make it fit into the current era. Very few things that are taken from the past are ever kept the way they were, as not only is this virtually impossible when it comes to entertaining the target audience, but it’s also impossible due to the idea that things have changed in such a big way. This goes for live actors as well since attitudes have changed in a very big way when it comes to society and the expected norms that people want to see from actors. In other words, things have changed in a big way, and a lot of people are going to want to see this reflected in the coming movie.

Hopefully, things won’t change too much, since there are definitely extremes that can be looked at that might turn the fans off and ideas that might need to be scrapped in a big way so that the elements of the show that people really enjoyed can be pushed as far as they can go. For instance, the thought of making KITT capable of flight would be a horrible idea, but keeping its durability and adding to it just a bit would likely be something that people would enjoy. But this is up to the writers obviously, and while there’s a lot of faith, there are still a lot of reservations that are due to the simple fact that Hollywood writers tend to follow their marching orders as much as possible, and there are certainly times when one has to wonder just how much creative freedom they really have. It’s hopeful that in this case the writers will be given the permission to simply go with it and will be reined in if they tend to go a little out of control with it. But the story of Knight Rider is one that offers a lot of interesting options when it comes to telling a story, so it’s fair to say that there’s a lot of room to work with and that James Wan will no doubt be keeping a close eye on the project to make certain that things go off without too many issues. Hopefully, we’ll get to hear a little more about the movie in the days to come, since learning who will be directing and who will be taking the lead role could be kind of interesting. 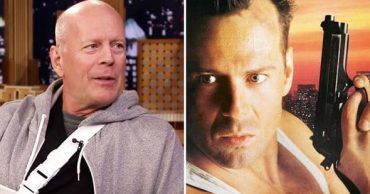 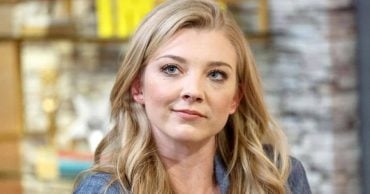 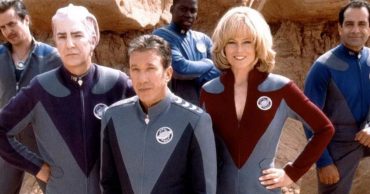 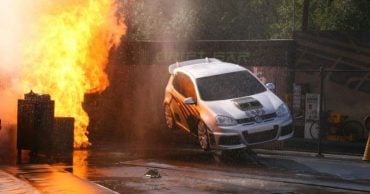 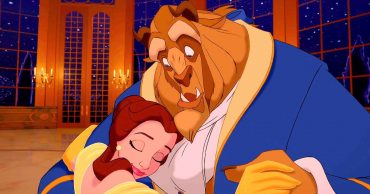