One thing any parent should know, no matter if they’re about to go through this or have a while to go yet, is that watching your kids get married is something that’s going to clutch at your heart since it’s the realization that they’re another step away from you, even if you happen to stay close. Of course, that’s kind of dramatic, but the whole idea of Father of the Bride 3-ish is that the Banks family is about to watch another one of their kids get married and the hard part is that it’s online and can’t be experienced in person. That would be rough on a lot of parents, to say the least since wanting to be there for your son would be horrible when there’s still a pandemic on and traveling is pretty much out of the question. But the manner in which this was done is kind of nice since it’s a bit awkward but still effective. Now all one would have to hope for is wait until the youngest family member gets married and the story might be entirely complete for the time being. There’s no doubt that it brings a tear to the eyes of many parents to remember just how they felt when their own children were married and had their own kids. Some of us are still waiting on those days, or perhaps dreading them since it means letting go at some point, but the idea is to cherish the moments you have with your children and enjoy every waking moment since as this pandemic has shown, you never really know what’s coming.

The stunning thing about the Father of the Bride movies is that even if this isn’t everyone’s life or experience the movies still get quite a bit right when it comes down to the accuracy of how many people are bound to feel since raising a child and watching them go through each stage of their existence isn’t the easiest thing in the world at times but it’s somehow extremely rewarding since, by the time they reach the age where they’re ready to get married and possibly start their own family, a lot of parents can admit that the hardships and the joys were all worth it. Finding out that you’ve raised your children right and given the kind of values that you believe in is extraordinary, and discovering that they’ve passed that on to their children is even better since it’s how we survive from one generation to another, and it’s how we make life worth living. This family is a pretty good example of what many people would like their family to be and even if they aren’t, the idea is for a family to lift each other up and be there for each other when needed and when possible.

On a lighter note, it was nice to see that pretty much everyone came back for the chance to act this out and if it’s not obvious, two decades and more has done a number on the older members of the cast and has aged up the younger folks as well, as a lot of people might have forgotten that Florence Pugh was one of the babies, if they knew in the first place. A lot can change in that span of time, and while to some folks it might feel like it was only yesterday, this is how it works, you blink twice, turn around, and those babies you used to cradle are grown up and going out to live their own lives. A lot of people already know this feeling and could probably tell those with young kids to enjoy them and to cherish everything they do. It’s tough to do sometimes, especially since kids are a lot of work and tend to drive their parents crazy now and again, or often. But as the movie both pointed out, they’re worth every day, and when the time comes that you have to let them go it’s going to be very likely that the years you spent watching them will have gone by too quickly, no matter that there are always bound to be some days you might want to see the end of before they get any worse. The whole idea of having kids isn’t just to watch them grow and become happy and successful, well that’s part of it, to be honest, but it’s also to ensure that your family will continue, that your legacy will be written in their memories of the life you gave them, and the legacy they create as they continue to remember the lessons they were taught.

It’s okay if you’re getting misty, that was another point of the movie since it’s filled with human emotion that’s very real, and easy to understand. 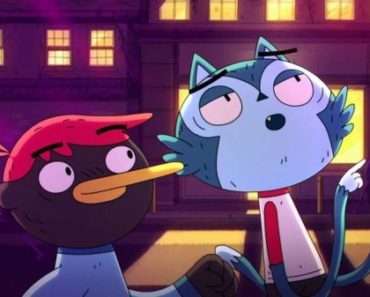 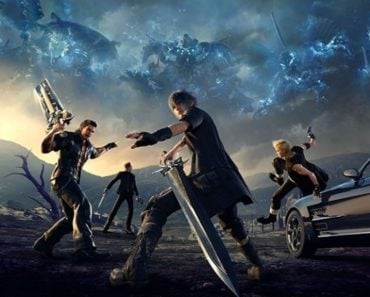 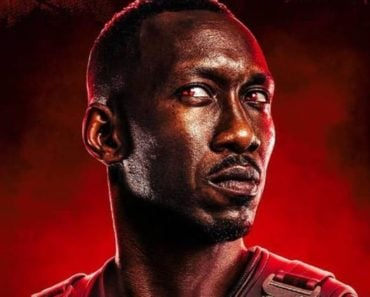 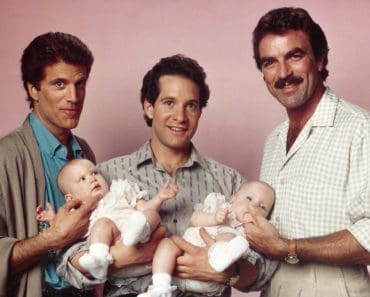 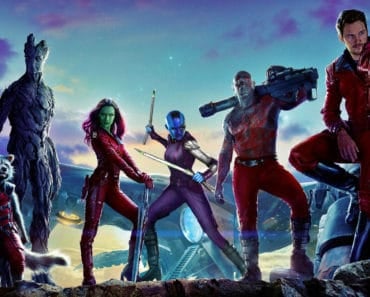