Home
Television
A Gallery of Gender Swapping the Cast of Firefly 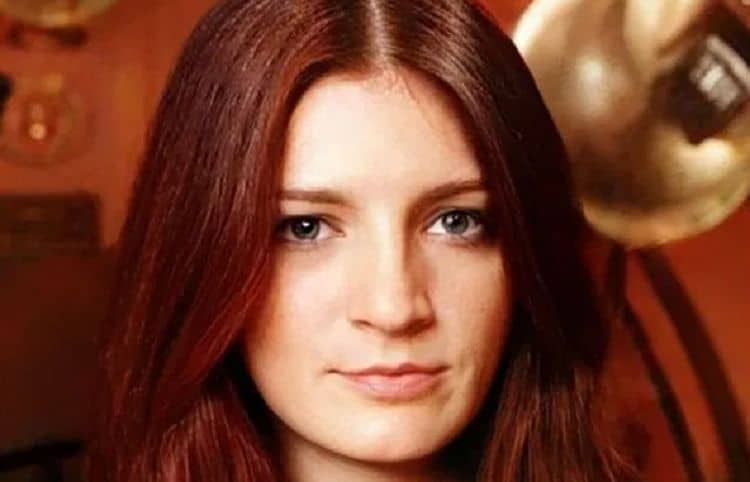 Let’s be honest, there’s nothing wrong with an interesting gender switch that might show characters in a different light and possibly give the fans a good laugh since there’s still a strong resemblance to the original character. After all, some might think that Malcolm might look good with a gender swap, though this character also looks like she would still share the attitude of the famed captain since it’s kind of obvious that she’s not a bad person but likely has a mischievous and even dangerous side that no one gets to see unless she wants them to, or if she’s pushed into it. Gender swaps aren’t always embraced, but sometimes they’re kind of hilarious, especially if they’re just for fun and not done for any other reason than a bit of amusement. Now when they’re used to replace characters in a show or a movie it becomes a problem since a lot of people want to know the reasoning behind it, and many aren’t satisfied until they simply wear out and tire of arguing about it. 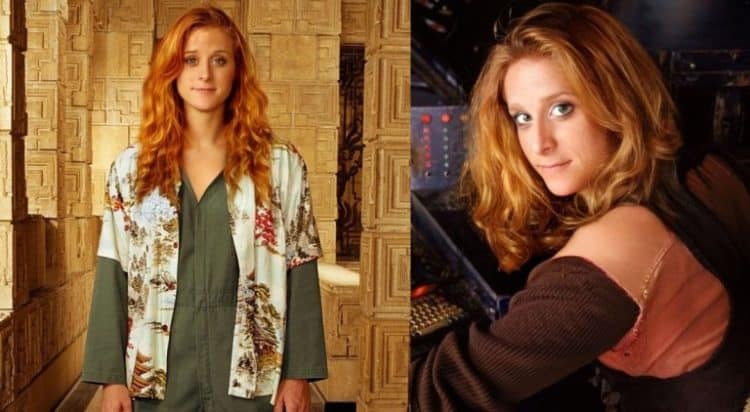 In a way Hoban almost ends up looking like a younger version of Judith Hoag, though only at a glance perhaps. There’s still plenty of Alan Tudyk’s customary look there and as a female character this does make it feel as though this character would be largely the same, but perhaps with a slightly more quirky sense of humor. Overall though this character looks like she might be a lot of fun and able to deliver a good bit of wit and a snappy one-liner now and again. 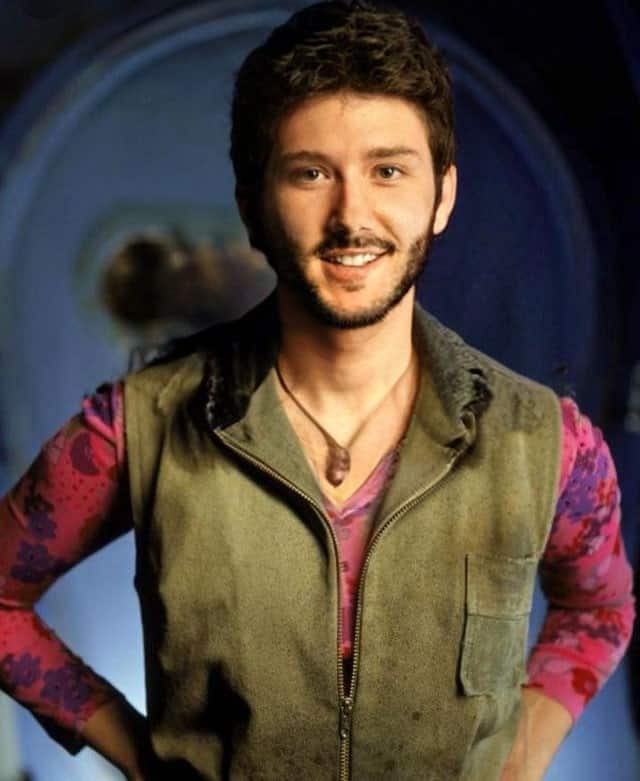 Obviously swapping out bodies wasn’t the goal since apart from the face change Kaylee has been able to keep her body. It’s a little too easy to tell from the style of dress and the fact that a lot of men, even when thin and less than muscular, are still a little more stocky than the average woman. But all in all this could easily be another character from the show and he could possibly work. 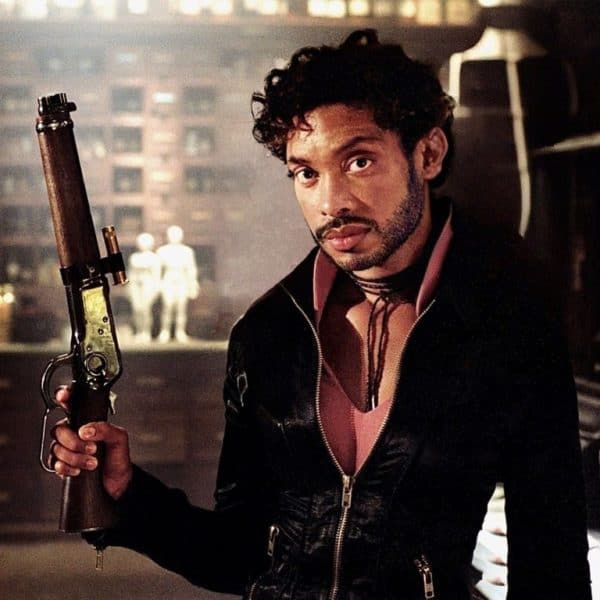 Let’s say it, this male version of Zoe just looks kind of mean, as though saying the wrong thing might cause him to start popping off shots at anyone in his sight line. But this mashup does kind of make him look like a Prince impersonator as well, which is more of a personal opinion but also one that’s a bit accurate it feels since the general look is something that’s hard to not see once the picture has been viewed. 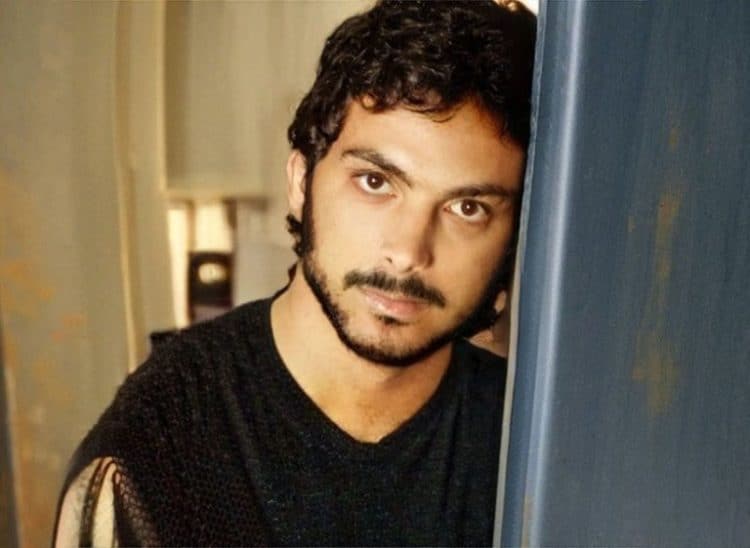 Inara still appears to have some sort of innocence with this pose, or perhaps that’s just a perception that comes from the picture and isn’t as real as it appears. In any case this picture definitely works on the same level as many of the others since it’s done well enough to make it feel as though it could be an actual member of the crew. 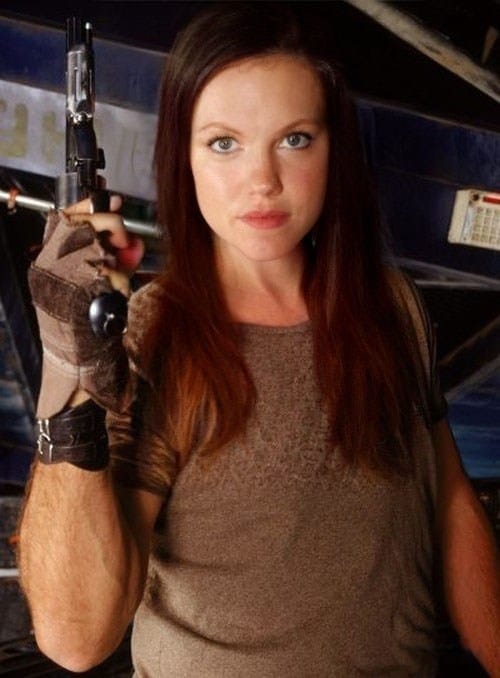 Cobb is having some hormonal issues apparently since that forearm looks pretty hairy. Some women do have more facial and body hair than others, this much is true, but this would likely mean that Cobb was in need of a good supply of razors and perhaps a little more estrogen here and there. Still, from the look alone it does feel that this character might be just as imposing and more than ready to do some damage when called upon to do so. 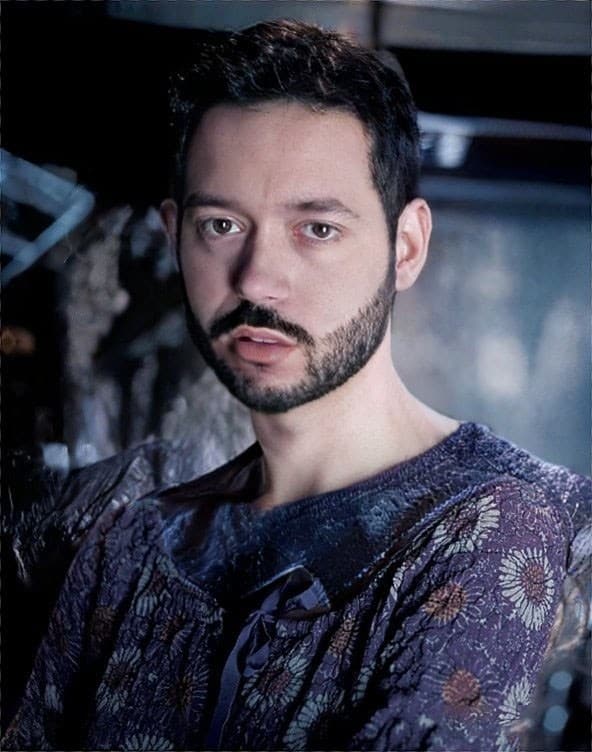 River actually looks fairly imposing in her original form, where here it almost looks like she’d rather sit out the next fight and enjoy a nice cup of herbal tea instead. Sometimes the gender swaps come out looking pretty good, as though the individuals could go straight into the character and make it work, other times it kind of does little to impress or even look like a worthwhile cause. Thankfully it’s all for amusement. 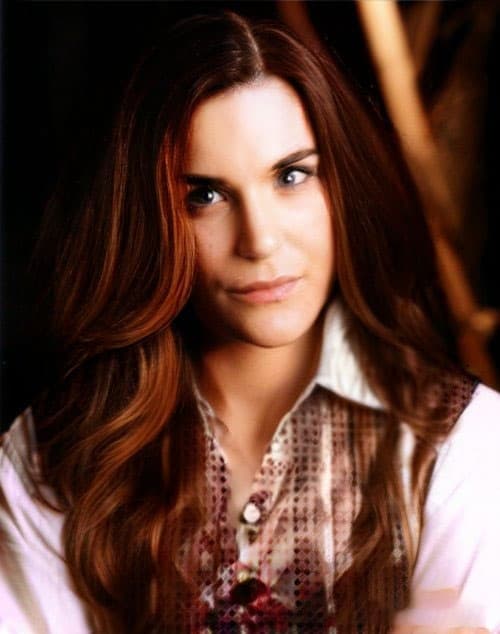 The idea of Caitlyn Jenner came to mind with this one, only a lot more appealing and less controversial since….well, let’s not get into that. But some of these swaps are actually kind of appealing, while others kind of leave a person wanting something else, or more. But Simon being swapped out like this isn’t too bad really. It could open up a lot of ideas for the show as well. 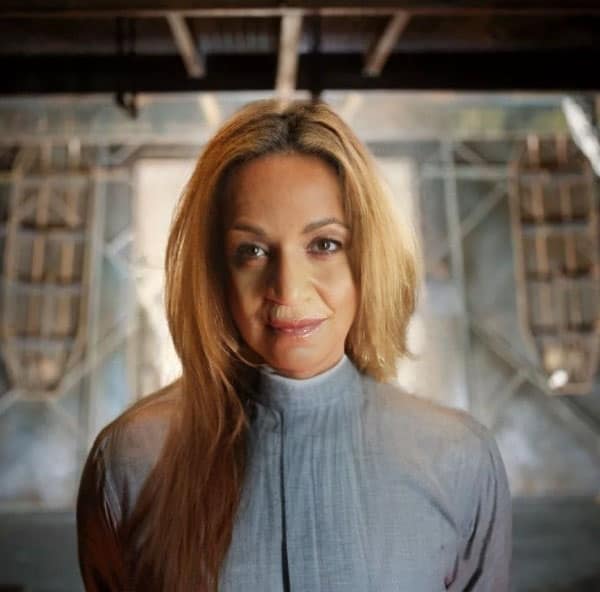 Shepherd still looks like the wise individual that could dole out a good deal of advice that would be smart to listen to, as despite the fact that age isn’t always a mark of wisdom and experience, there are those one can look at and expect to hear words of wisdom from. 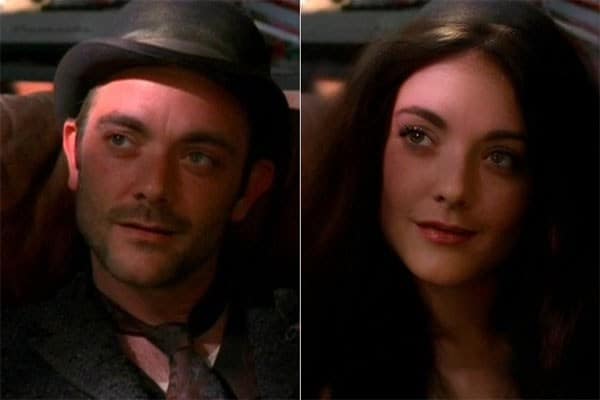 Badger is that person you don’t trust but can rely on to look out for his own self interests, which is why a gender swap wouldn’t be a big issue since men and women in this kind of profession are both kind of hard to trust fully.

All in all the gender swap process was fairly well done.