There are few drama series that can leave global audiences on the edge of their seats every week. Money Heist, for all of its seasons, left fans spellbound, turning the Bella Ciao theme song to an earworm. The series stood out amongst others with its revolutionary red jumpsuit and Salvador Dali mask.

With Money Heist or La casa de Papel (depending on which country you’re watching from) coming to an end, it’s hard to know if you want more or to just let things be. However, there have been talks of a spin-off from the series but one based on the character Berlin. While fans hope and wait for it, a close remake, Money Heist: Korea – Joint Economic Area is currently available for watch. It was released in June, 2022.

Over time, fans and viewers became attached to individual or group of characters. While we lost some, we watched others evolve into new versions of themselves. As a recap of the series, here are some captivating moments that stood out. 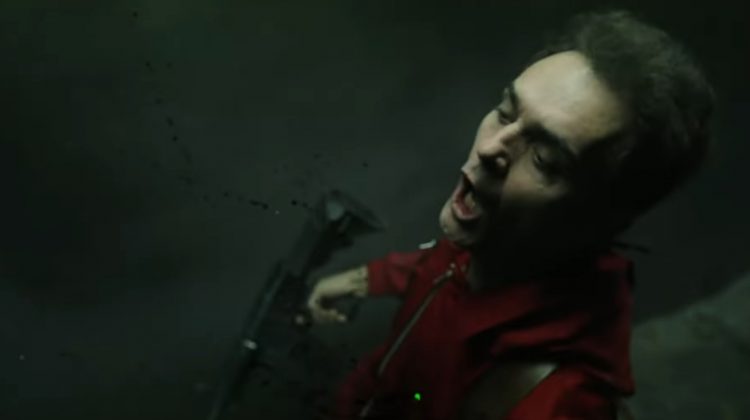 Most fans grew to like Berlin’s character much later as the series progressed. Berlin was far from perfect and could easily be categorized as a psychopath. His backstory and his love for his brother showed fans a side of the character he likes to keep hidden. In the end, when it mattered the most, Berlin would lay down his life for the team to escape.

Irrespective of your opinion about the character, he was instrumental to the success of the heist. It was a joy to see him feature in subsequent seasons to help put the pieces of his character together. 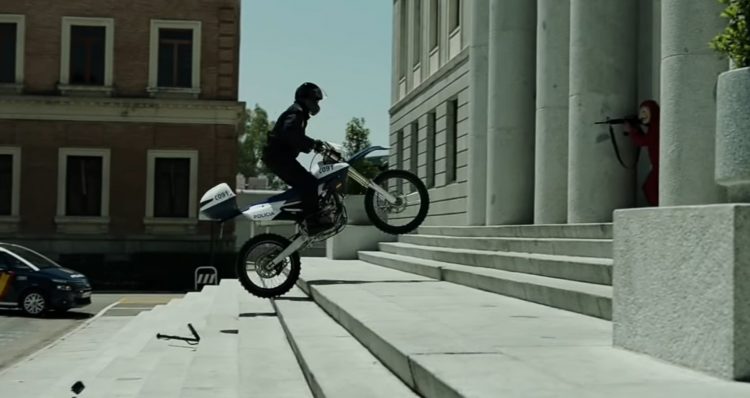 Tokyo was one of the most interesting characters to watch in the series. Her badass attitude can sometimes be a problem for the group, but for the most part, she’s one character the Professor can count on. Determined to join the group, Tokyo rode a motorcycle through the guarded barricade and through the closing Royal Mint entrance door.

Although it was a heroic feat, the scene’s happy moment was short-lived knowing Moscow was injured. He would later die from the gunshot injuries.

The Death of Nairobi 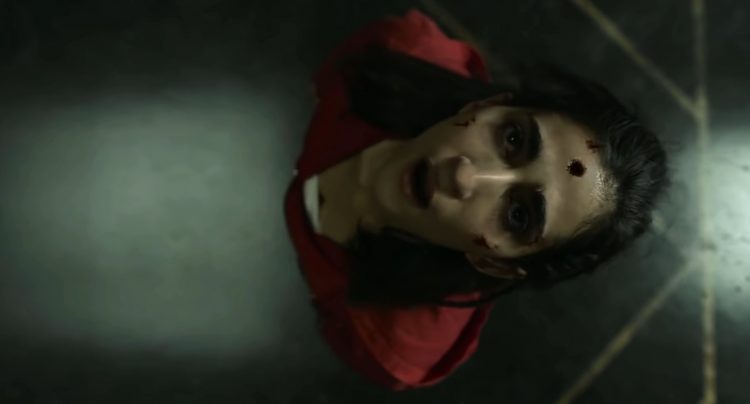 She was one character almost all fans of the series came to love. When Gandía told her he was going to kill her, we just never thought there would ever be a situation that’ll allow it to happen. Everyone was in shock when Gandía shot her in the head. For a split second, fans were probably wishing a headshot wasn’t fatal. Alas!

But we were relieved the Professor could give her a befitting burial. Not only did he have the Bank Governor’s bodyguard march her coffin out of the bank in a procession, they inscribed “The Fucking Boss” on her coffin. What a way to go! 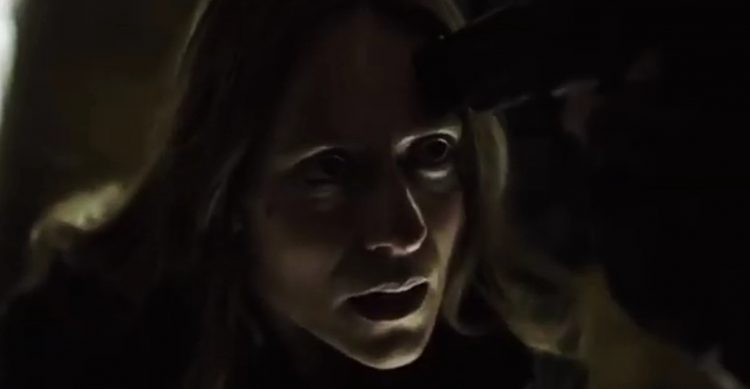 “Now, this is war” was the last statement at the end of the third season. It was the first time viewers felt the Professor was definitely going to go rogue. He had just heard Lisbon get shot and his entire world had come crashing down. Lisbon’s capture was imminent the moment the civilians decided to turn her in.

What fans never envisaged was to hear two gunshots that’ll bring the running Professor to a halt. In retrospect, that scene was an almost redefining moment for the show and had everyone anxious for the next season. 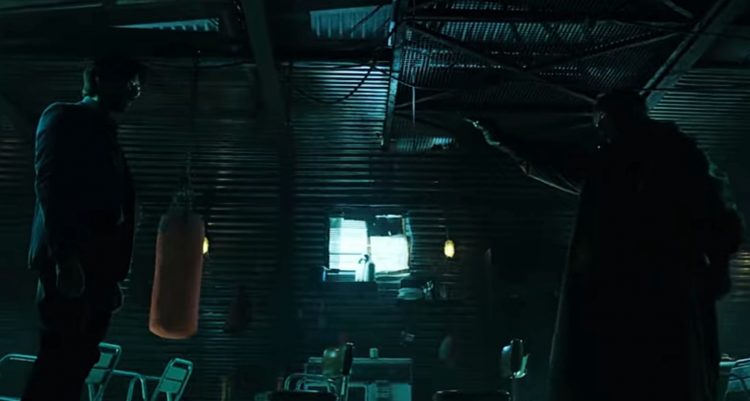 It wouldn’t be the first time the police have tried to locate the Professor’s hideout, but for a pregnant Alicia Sierra to achieve this, only shows her level of professionalism. Alicia Sierra’s determination to stop the Professor left fans mostly annoyed with her character. But in that moment when she located the Professor, she became the boss.

The scene also stands out because it shows the Professor’s vulnerability. It may have been an oversight, but it makes the Professor character more human and realistic. It was a great way to end Season 4. 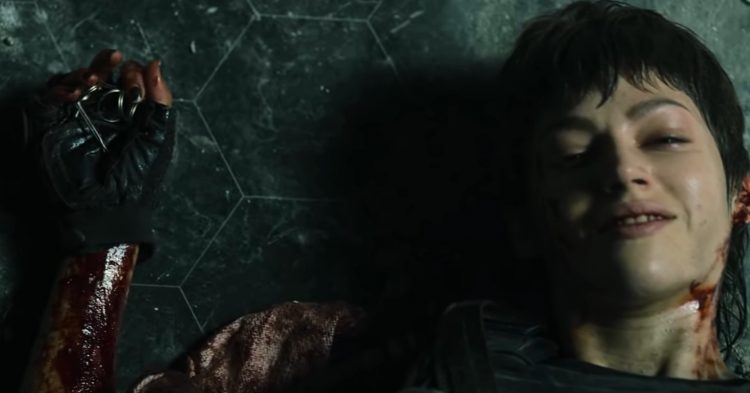 One of the saddest moments in the show was undoubtedly the death of Tokyo. Not only had fans gotten used to her narration of events, she was the life of the team. But as sad as her death scene was, fans took comfort knowing she avenged the death of Nairobi by taking down Gandía.

Tokyo’s death was the most shocking to viewers. Like Berlin, Tokyo sacrificed herself for the team. If not for anything, her death endeared many viewers to her character. She was everything and much more!

Who were your favorite character and most intriguing scene?