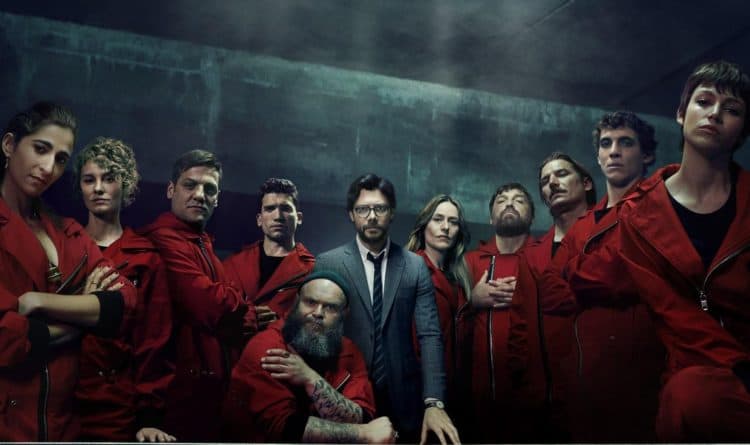 No one is perfect, and no business is perfect. Even Netflix is imperfect, and the network has made that clear a time or two. However, despite the sometimes questionable shows and documentaries the network chooses to air on their platform, they do see to get it right more than they do not over there. “Money Heist,” is a prime example of the things that Netflix gets so right, and that’s why fans are wondering about the sixth season. Will there be a season six? Will there not? If not, why? If so, when? We have some answers for you now, but we can promise you that you might not be thrilled to find out there will not be a season six.

Before everyone panics, let’s take a quick moment to point out that the fifth season of this show only dropped on Netflix on December 3, 2021. Have you ever had time to watch it yet? To be more specific, it’s volume two of the fifth season that dropped in December, but we still want to know if anyone bothered to watch it before they began asking about a follow-up season to the end of the one that we haven’t even had a chance to add to the schedule as yet. There are still some big things happening on the show, and watching this version of the fifth season might be what you need to answer your own question. There are still people in the bank, there is still a situation going on with the Professor, and we still don’t have answers to some of the most burning questions. While you take the time to tune in to find out what is going to happen after the massive cliffhangers and big questions we are all left with when the Volume 1 fifth season ended, you might find out the truth. You will see what happens, you will see why it happened, and you will not be left with any additional cliffhangers. Why? We’ll get to that.

There Will Not Be a Season Six

We are sorry to bring you the news that the sixth season of this show is not on the schedule for Netflix. The popular streaming company has made the decision to not bring it back for another season, and we have a few theories as to why they went in this direction. The series decided to end the show at the end of the fifth season, and it’s been a major announcement. We do think, however, that they are doing a wonderful job in answering all the questions and finalizing all the issues that fans took with the show. You will not be left hanging, and we can promise you that.

But, There is a Spinoff

Did we mention we had some theories about why the show was canceled? Well, it was not canceled. It simply wasn’t signed on for a new season, and that is because the show is moving on. Netflix already made the announcement confirming that they are bringing you all a spinoff of this show, and it will be called “Berlin”. What you do want to know is that it will focus solely on the character played by Pedro Alonso, and it will be a big deal. We do not, though, have any information regarding what they will do, what it will entail, or if anyone else is coming back other than the actor the network is turning into the main character. What we do know, however, is that fans will be waiting a while for this spin-off to air. We know 2022 is just a few days away, but the show is not scheduled to drop on Netflix until 2023. This gives you plenty of time to familiarize yourself with the character and get to know what the new show might be about. Of course, Netflix is big on providing information when they have it, so you won’t be in the dark for the next two years. There will come a point when the streaming service announces a new cast, a date, and so much more information. So, while you might be disappointed that there will not be a season six of Money Heist, you will have something to look forward to. In the meantime, there are still dozens of shows you can binge, re-watch, or get into if your heart desires. If there is one thing Netflix excels at doing, it’s providing excellent shows to keep us all occupied while we wait. 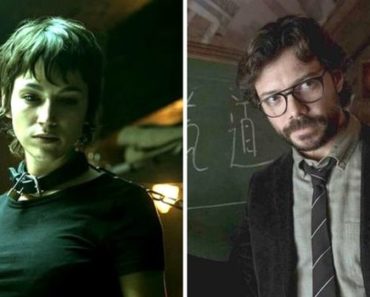 Why Gigli Bombed In Theaters