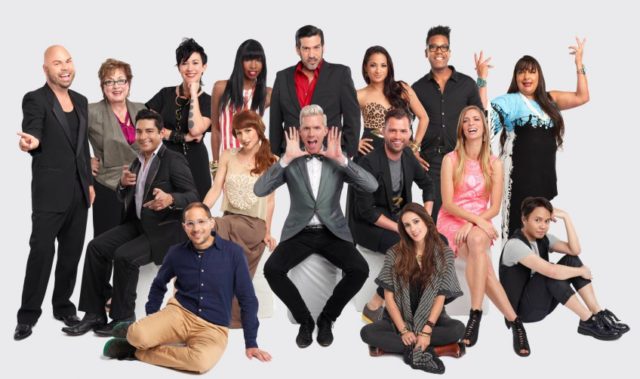 “Project Runway” is set to begin its’ sixteenth season soon and the prospect has fans excited to learn more about what they can expect. Previously, some of the most fantastic designers have lent their skills, creativity and wonderful ideas to help make the show the smashing success that it has been so far. It’s come a long way and is still going strong. We’ve taken a peek at who the new designers for the season are going to be. We wanted to share this with you so you’ll have an idea of what to expect when the new season premieres on August 17, 2017. We invite you to meet the designers of Season 16.

There are going to be 16 designers coming on board for the show this season.

What they’ll be up to

The contestant designers will be competing to make the best looks from some of the strangest items. It could include practically anything. This is half of the fun of the show. The show is a reality base series that has pushed through traditional design obstacles and forged new ground in the process of creativity. It is a very open show that gives the designers the space to discuss things that are the most important to them as well as giving them the opportunities to show the world just what they are capable of.

The designs will feature a wide range of sizes that will be from a size zero through a twenty two. They will be asked to design a lot of different sizes and styles, enough to truly put their skills and abilities to the supreme test. “Project Runway” will begin season 16 with it’s premier on August 17, 2017 on the Lifetime Network. Its’ scheduled time slot will be Thursdays at 8 p.m. ET.